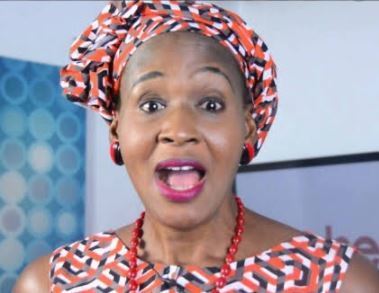 She also went further to slam those who called her out for her views, revealing they are hypocrites and should repent.

”The Bible tells us that a hypocrite is someone who puts on a mask and pretends to be something he is not. Hypocrisy is to claim to know and follow certain beliefs but to behave in a way that counteracts those beliefs.”