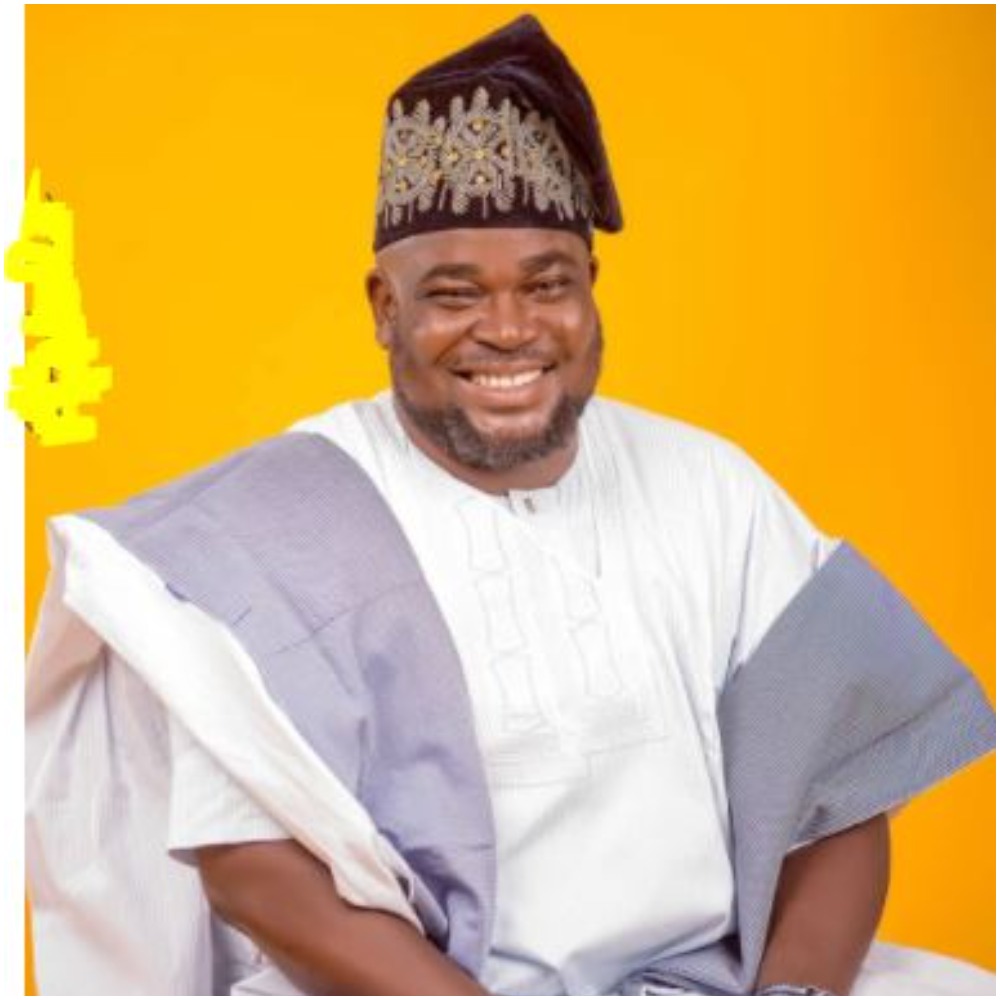 Popular actor, producer, and director known for Yoruba movies, Adebayo Tijani has been called out by an upcoming actress known as Feyi for allegedly sleeping with her for movie roles.

This comes after a controversial blogger, Gistlover accused Yoruba actor Lege Miami of sleeping with a 16 years old girl.

Following this development, @Feyi1, took to the private message section of the blogger to disclosed that Adebayo Tijani lured her to his bed by promising to give her movie roles to boost her acting. Feyi also alleged that the movie producer gave her untreatable infections, revealing he’s dirty and smelling.

“Gistlover, please drag that Oloriburuku Bayo Tijani too… He don almost sleep with half of Nigeria finish… all in the name of role. I was a victim in 2018… He even gave me infection, the first night the thing happened was a rape (My friend that took me to the location can testify) we later saw each other like 2 times after that promising me he’d help my career, I had to run when I couldn’t get anything before he spoil my life… That man is so dirty, smelling and shapeless”