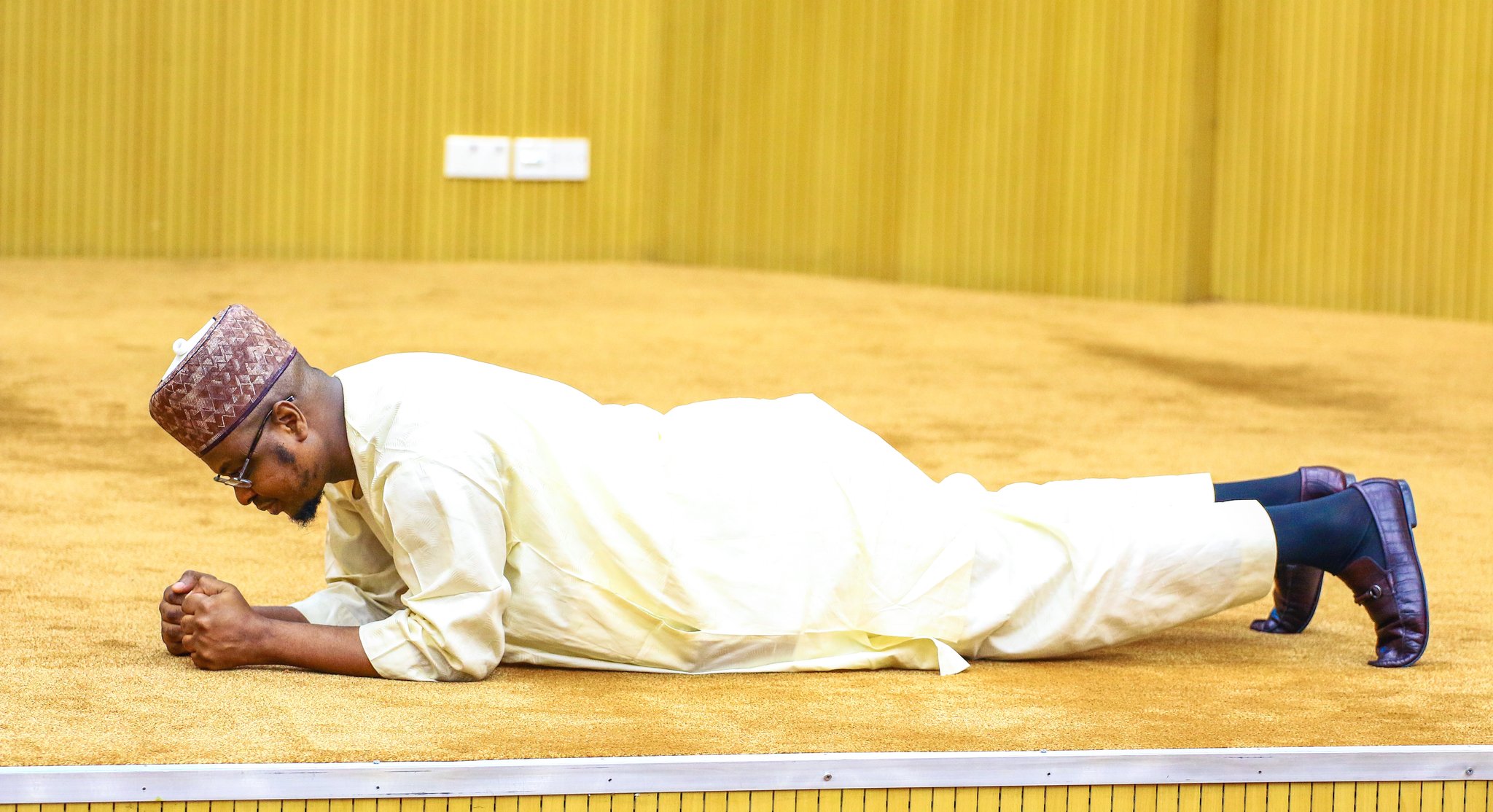 A member of the House of Representatives, Yusuf Gagdi, has said the Department of State Services (DSS) did not inform the National Assembly of Isa Pantami’s past extremist views.

Gagdi, who is the Chairman, House of Representatives Committee on Navy, said he was amongst those who screened Pantami in 2019 before he emerged Minister of Communications and Digital Economy in 2019.

Recall that a former Assistant Director with the DSS, Dennis Amachree, had claimed that the secret police screened Pantami before his confirmation as a minister in 2019 but the minister sailed through National Assembly screening due to a lot of factors including federal character balancing.

Reacting while featuring on TVC breakfast show, ‘Your View’, the lawmaker said, “I don’t think it is true that there was in that report regarding Pantami to the National Assembly, quote me anywhere.”

“What is clear which I stand by is that this pressure which some Nigerians who are privileged to know the commitment and disposition of Pantami when he was 34, why didn’t they bring it up to the attention of the National Assembly during the screening of the ministerial nominees?

Speaking further, Gagdi, a member representing Pankshin, Kanke and Kanam Federal Constituency in Plateau State, said, “I think this issue of Pantami should not disqualify our democracy.”

“He (the President) has the right to either give the man (Pantami) a prerogative of mercy or to sack the man. That is his own power just as President (Donald) Trump before the end of his tenure decided to forgive criminals in the United States which was unacceptable to some democrats. It is the same democracy that we practice in Nigeria,” the lawmaker stated.