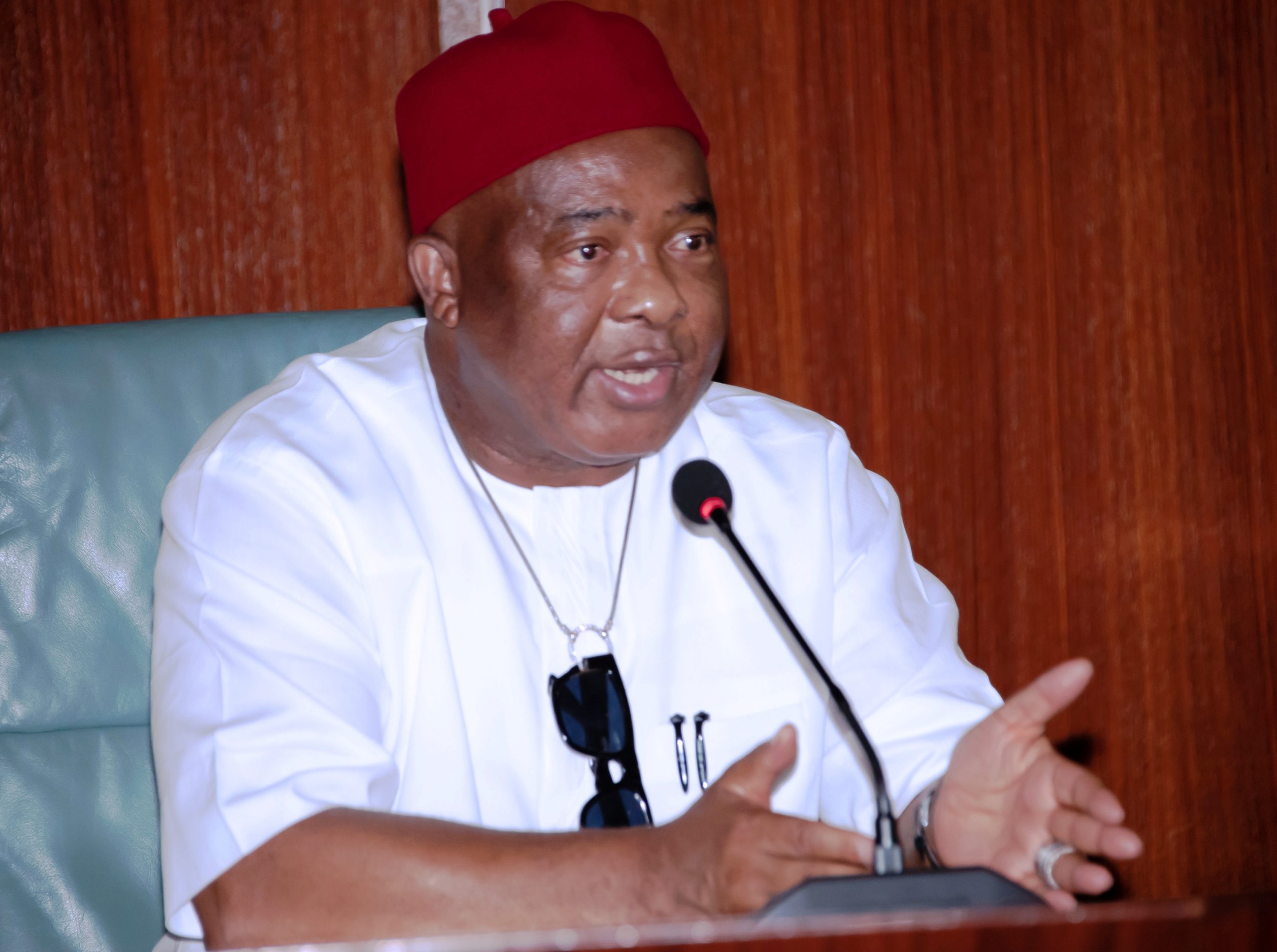 The ruling All Progressives Congress (APC) has condemned Saturday’s brazen and gruesome attack on the country home of Governor Hope Uzodimma of Imo State.

Naija News had reported how gunmen attacked and killed security operatives attached to the country home of the governor, before setting the properties in the building at Omuma, Oru East Local Government Area of the state ablaze.

In a statement issued on Monday in Abuja by the National Secretary of its Caretaker Committee, John Akpanudoedehe, the ruling APC described the attack on the governor’s home as an attack on democracy.

The ruling party, however, noted that the dangerous developments in Imo and the South East are worrisome. 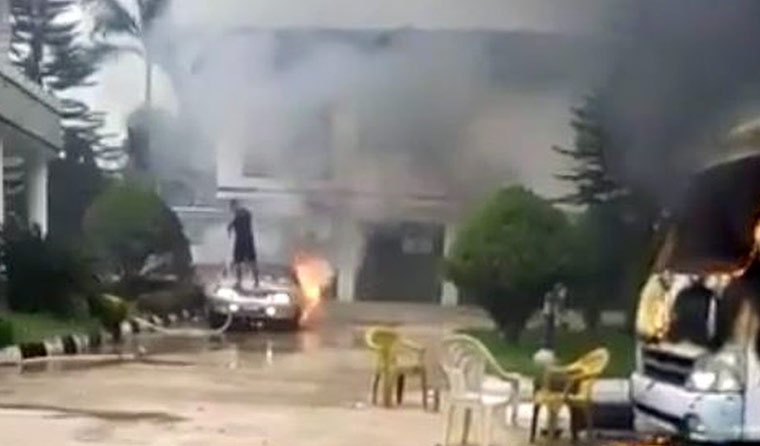 It equally condemned what it described as the wanton attacks on police personnel and formations in Abia, Imo, Ebonyi, Anambra states, and Rivers State.

The party, however, asked the security operatives to fish out the perpetrators of these attacks and their sponsors to face the full weight of the law so as to restore dignity to the citizenry and confidence in the system.

The statement reads: “We stand with the Nigeria Police Force and families of the victims in this difficult time as we mourn the deaths of innocent and dedicated security personnel simply carrying out their duty of protecting life and property.

“In Imo state, the attack on the Governor’s residence is an attack on democracy and constituted authority serving the interest of the good people of Imo state.

“While we are still in shock over the ugly turn of events in the state, the party sympathises with Sen. Hope Uzodimma and all affected in the bestial attack. We have since learned that there were fatalities with others injured and maimed during the attack.

“The party and indeed our security services will definitely not watch helplessly as some persons and interests attempt to turn Imo state to a killing field. We call on the good people of Imo state to go about their legal activities without fear and resist these enemies of the state.”