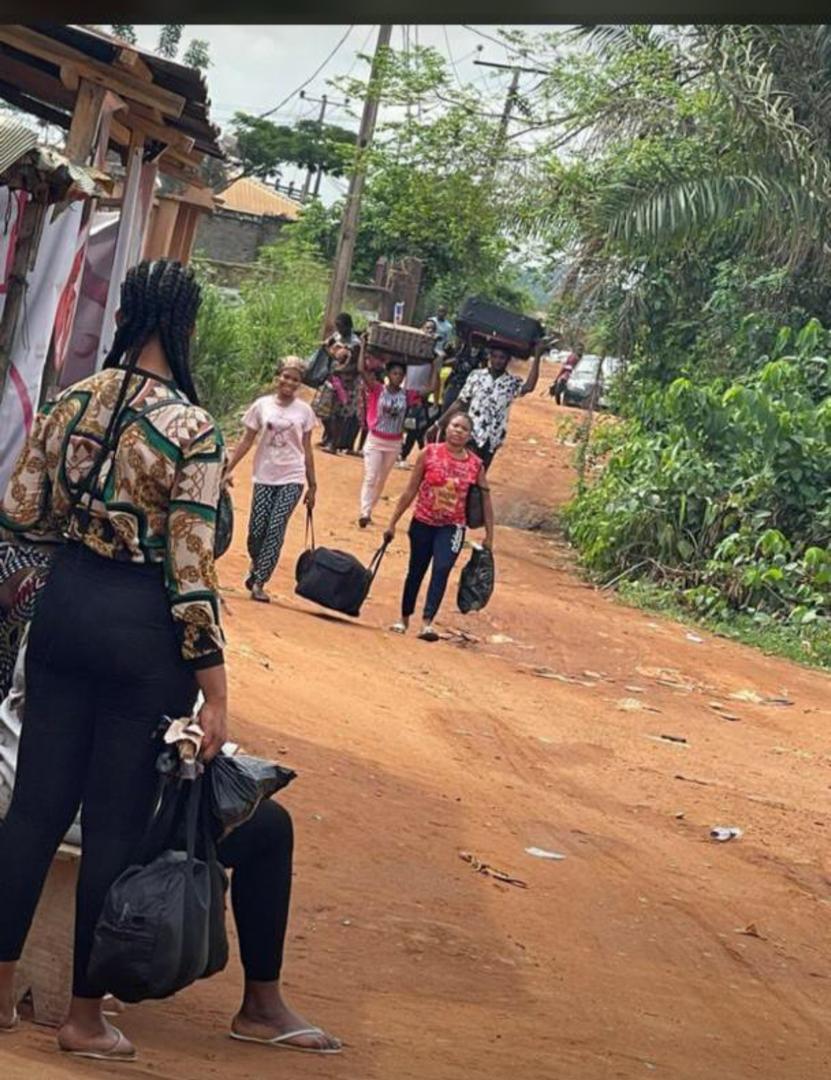 Local residents revealed that the attacks have prompted students at the nearby Odumegwu Ojukwu University to take their belongings and run for their lives.

The assailants are reportedly going from house to house killing innocent citizens in Igbariam which is reportedly at Oyi Local Government, Anambra State, close to the famous Awkuzu SARS.

Other reports indicate that a Fulani family was killed in Igbariam, Anambra state near Odumegwu Ojukwu University but some individuals are trying to twist the narrative.

The family was reportedly living close to student lodges for a year without any incident.

Naija News could not independently verify the claims on social media as at the time of filing in this report.

These are the people 😲😲😲 pic.twitter.com/ISzpXsfE6Q