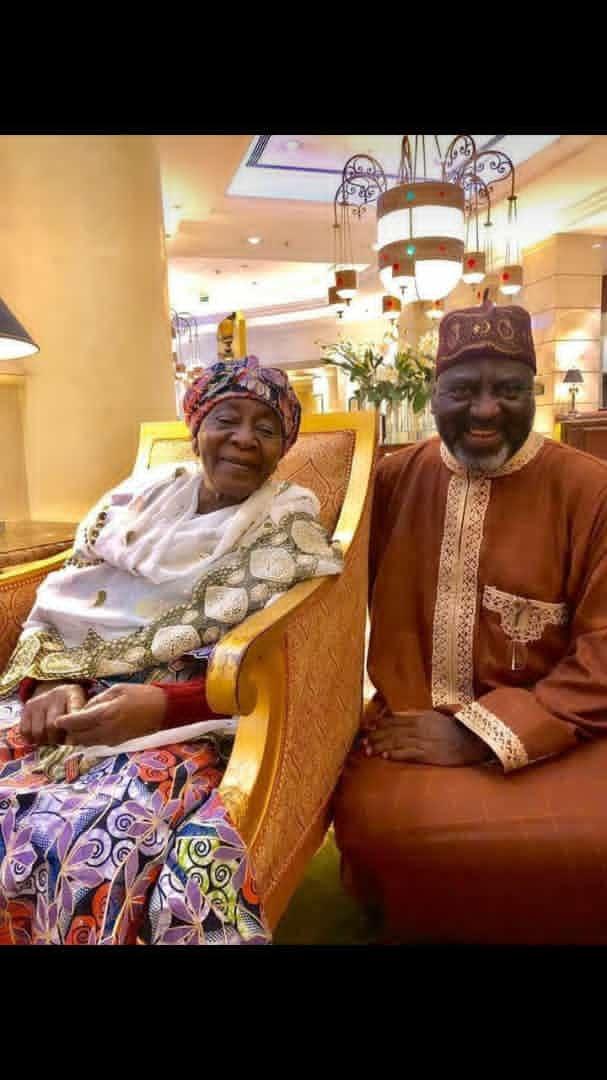 The mother of the Emir of Kano, Hajiya Maryam Ado Bayero has died at the age of 86.

She is understood to have died on Saturday morning at a hospital in Cairo, Egypt though she had been sick for some time.

A worker in the Kano Emirate Council Secretariat, Awaisu Abbas Sanusi told Daily Trust that her burial arrangement including the date and time would be communicated later.

Naija News gathered that the late Hajiya Maryam was the wife of late Emir Ado Bayero and a princess of Ilorin Emirate in Kwara state.

Meanwhile, President Muhammadu Buhari has expressed sympathy with the family of the late Sardauna of Sokoto, Sir Ahmadu Bello over the demise of their daughter, Aishatu Ahmadu Bello.

Naija News reports that the widow of the late Marafan Sokoto, Ahmad Danbaba died on Friday at the age of 75.

The deceased’s son, Hassan Danbaba while announcing the sad development earlier told newsmen that his mother died at a Dubai hospital following a brief illness. Reacting to the sad report, President Buhari in a statement signed on Friday evening by his Spokesman, Garba Shehu, prayed to Allah to have mercy on the deceased and reward her noble deeds with paradise.

The president described Bello as a woman who “lived a worthy and humble life and was an embodiment of discipline and fine character.”