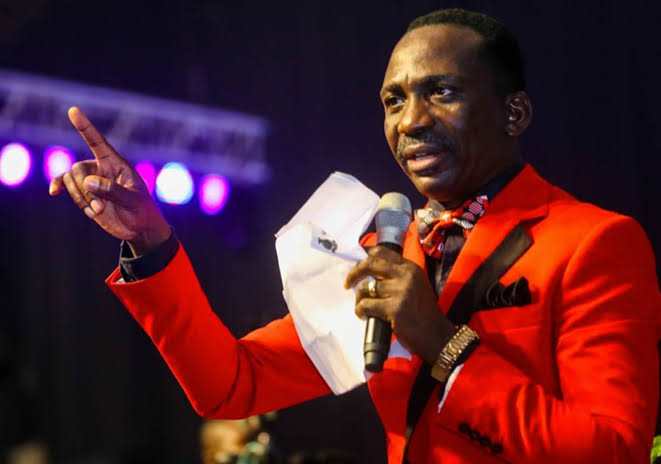 The founder and Senior Pastor of Dunamis International Gospel Centre (DIGC) Abuja, Dr Paul Enenche has reacted to the reports that he has acquired a private jet.

Reacting through his Secretary, Sylvester Edoh in a statement on Friday, the renowned clergy said though his ministry is buoyant enough to acquire a private jet, the Church is yet to get one.

Enenche described as untrue and mere propaganda reports making the round that the Church had purchased its private jet.

Enenche stressed that his ministry could afford to acquire a private jet for the “purpose of easy, stress-less and aggressive spread of the gospel”, but that he church was yet to buy one.

The statement titled, ‘On The Purported Acquisition Of A Private Jet’ partly read, “By God’s grace, we do not lack the capacity to acquire or own a private jet for the sake of the gospel.

“However, the news of our acquisition of a private jet that is currently making rounds is absolutely false and totally untrue.”

“The picture of the jet making rounds is that of an aircraft, N838BB HAWKER 800XP (HS25), belonging to a private aviation company that was chartered in December 2019 for a series of crusades in Benue State,” the statement added.

“We do not need to acquire or buy an equipment before we can own it.

“We have the capacity to announce by ourselves, whatever we deem news-worthy,” it concluded.