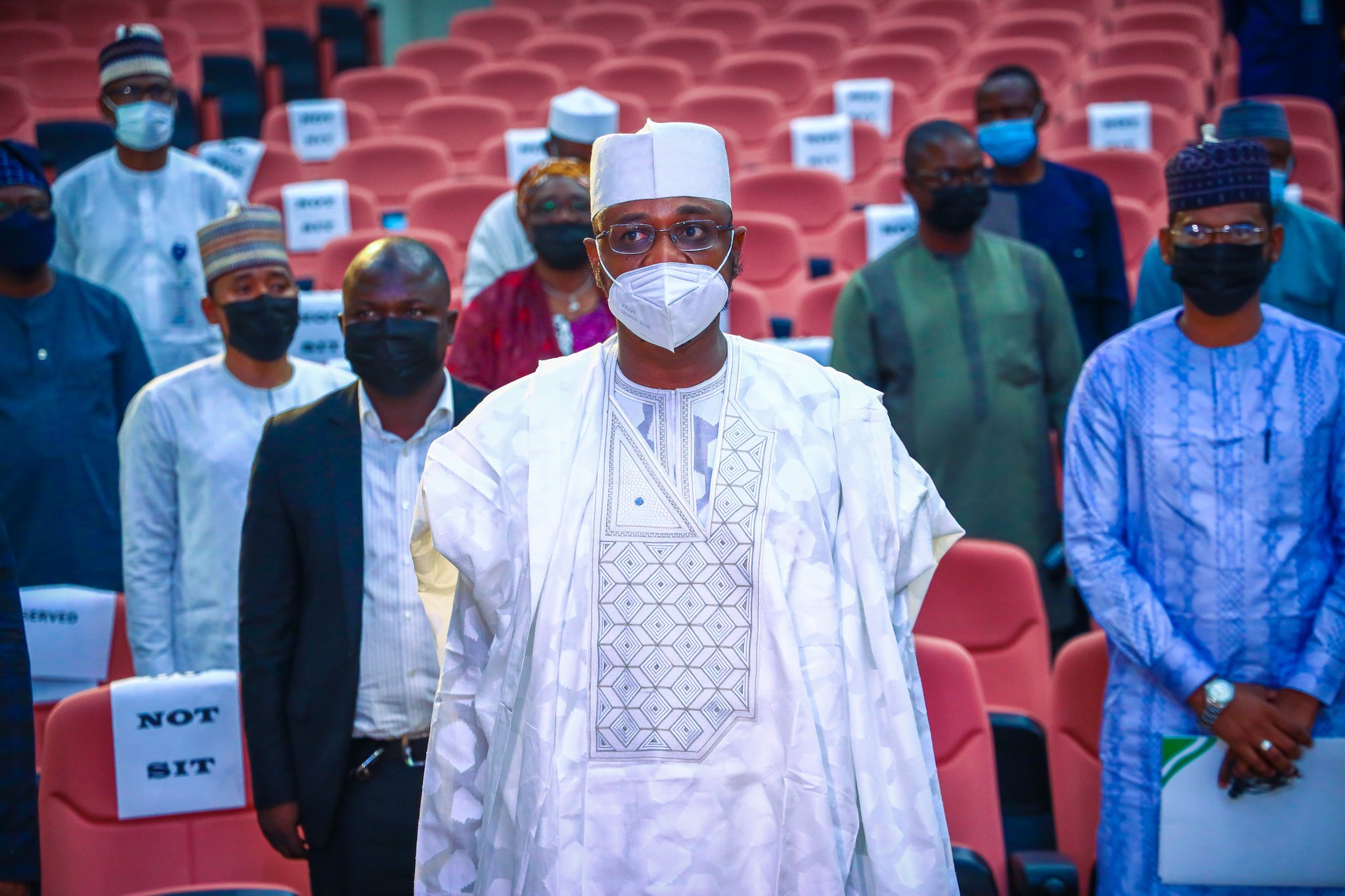 Naija News reports that the completed projects are located in various states of the country based on geo-political zones including Abuja, the Federal Capital Territory.

This online news site reports that the completed projects are for Digital Economy Sector for a #DigitalNigeria (BATCH 9).

The project commissioning comes few hours after President Muhammadu Buhari said he won’t sack the Minister over his past comments in support of terrorist groups like Taliban and Al-Qaeda.

Buhari made this known in a statement on Thursday titled ‘Statement by the Presidency on recent campaign against the Minister of Communications and Digital Economy,” released by his Special Special Assistant on Media and Publicity, Garba Shehu.

He said Pantami’s ordeal in the hands of those calling for his sack was not about his past utterances but about his current job as a minister.

Meanwhile, the Special Assistant to President Muhammadu Buhari on Media and Publicity, Femi Adesina, on Friday said Nigerians who often attack the President and his government are not aware of his real identity.

Adesina in his weekly bulletin titled, ‘HOUNDING THE PRESIDENT. WILL THEY EVER LEARN?’ said Buhari is prudential in his approach to issues, particularly by ignoring irrelevant comments from haters.

The Presidential aide who spoke on the reaction of Nigerians regarding Buhari’s health status said the president’s life is in the hand of the Almighty God.