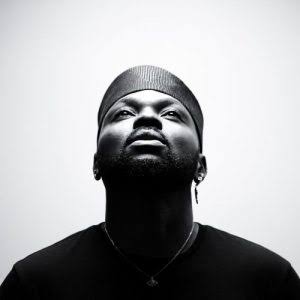 Naija News reports that the 32-year-old entertainer confirmed the sad development in a post on his social media account on Friday, April 23.

The bereaved music producer while paying tribute to his father, noted that it doesn’t make sense for him to attach RIP to his name. Sarz praised his late father, noting that he fought so strong till his last breath.

He wrote; “Even in the face of death, you fought till your last breath and for that I’ll never give up in life. It doesn’t make sense writing RIP before your name but God knows best. Rest well Dad.”