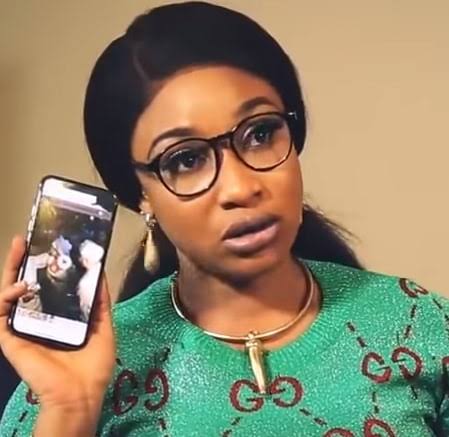 Naija News had reported earlier that Olanrewaju James (the actor’s birth name) was apprehended by the Lagos state police command for sexually violating a 14-year-old girl.

It was gathered that the comic actor had been defiling the minor over the course of 7 years. Following his arrest, the police confirmed to newsmen in a statement that Ijesha has admitted to the crime as he was also “captured by a CCTV camera in the house of the complainant”.

Reacting to the development which attracted a barrage of reactions from concerned Nigerians as well as those in the entertainment industry, Tonto Dikeh in a post on her social media account, said Ijesha stabbed them (mothers) the moment he violated the young girl.

She called on all mothers to come out and ensure justice for the minor.

She said: “He raped us all when he raped her. Mothers come out, they have stabbed us.”