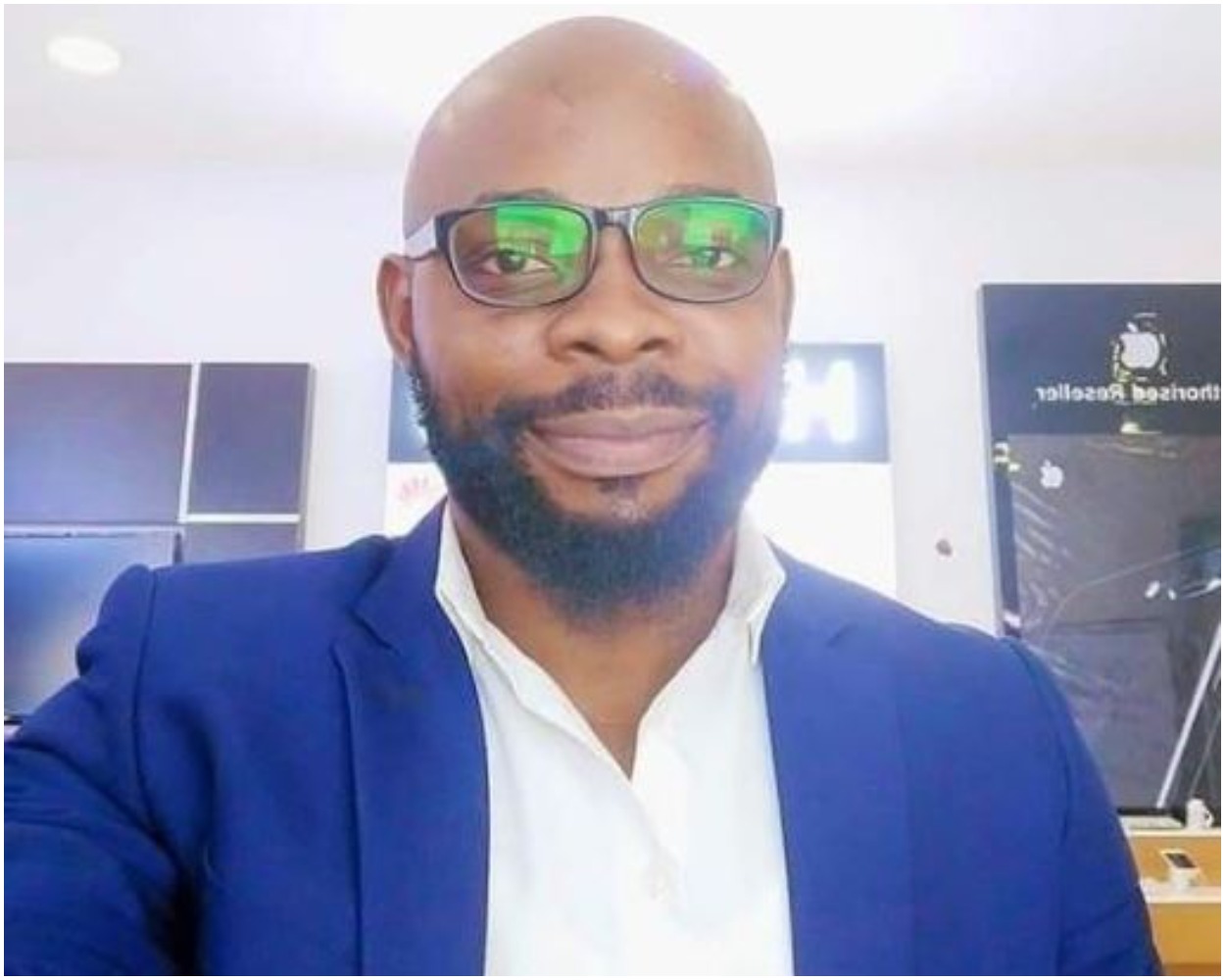 Friends and Family of Mr Akuma Felix Emeka have been thrown into mourning after being reportedly poisoned to death by an ex-girlfriend.

According to reports, the 34-year-old groom was poisoned to death just a week before his wedding ceremony in Owerri, Imo State.  so likewise his ex-girlfriend who also poisons herself to death.

It’s, however, unclear what transpired between the ex-lovers, but sources reported that on Saturday, April 3, 2021, the ex had invited Felix for a drink; unknown to him, the drink was poisoned.

They were later found dead in his car with what is left of the drink. Felix, a graduate of the Michael Okpara University of Agriculture, was scheduled to get married on Sunday, April 11.

Below are photos of the deceased and his fiance. 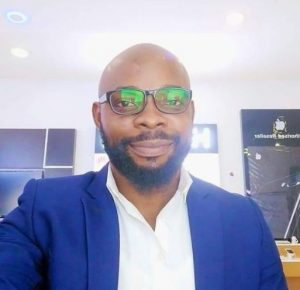 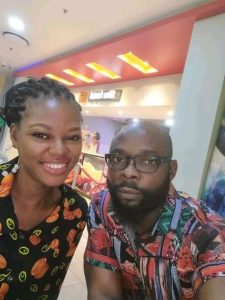 A friend to the deceased identified as Chinaza Oraekwe took to her Facebook to mourn the deceased, she wrote; 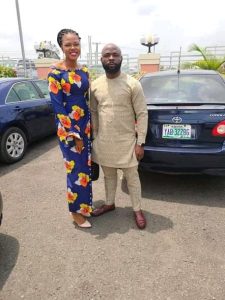