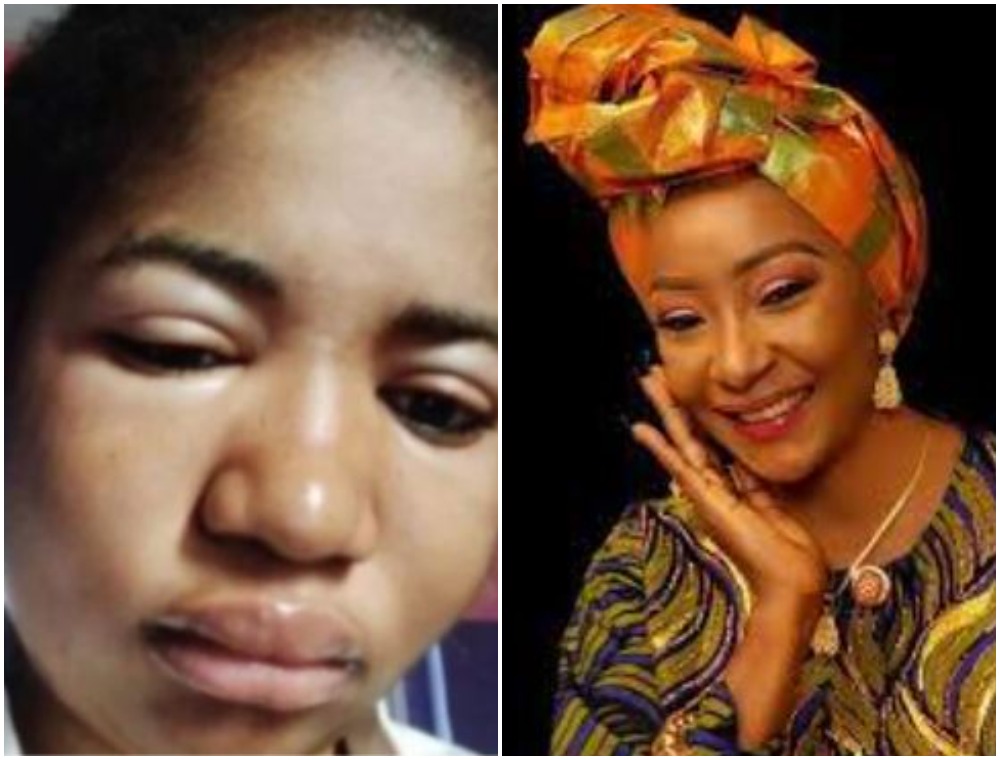 The entertainment industry has lost some of its very prominent and talented entertainers to the cold hands of death this month. Here’s a list of Nigerian entertainers who have died this year.

Popular Nigerian Comedian Mercy Cynthia Ginikanwa, popularly known as Ada Jesus, died a few days after celebrating her birthday on the hospital bed. According to reports, Ada Jesus died of kidney failure at an Abuja hospital where she received treatment. She died at the age of 24, having been born on 19th February 1997. Veteran Nollywood actor, Chief Bruno Obinna Iwuoha, passed away on the 10th of April after many months battling with diabetes and glaucoma. According to multiple reports, the AMA awards recipient had been in a coma at the National Hospital, Abuja for about three weeks before his actual death. The late Iwuoha featured in several movies including Magic Cap, Occultic Battle, Fire on the Mountain 2, Royal Promise and The Cross of Love, among many others. 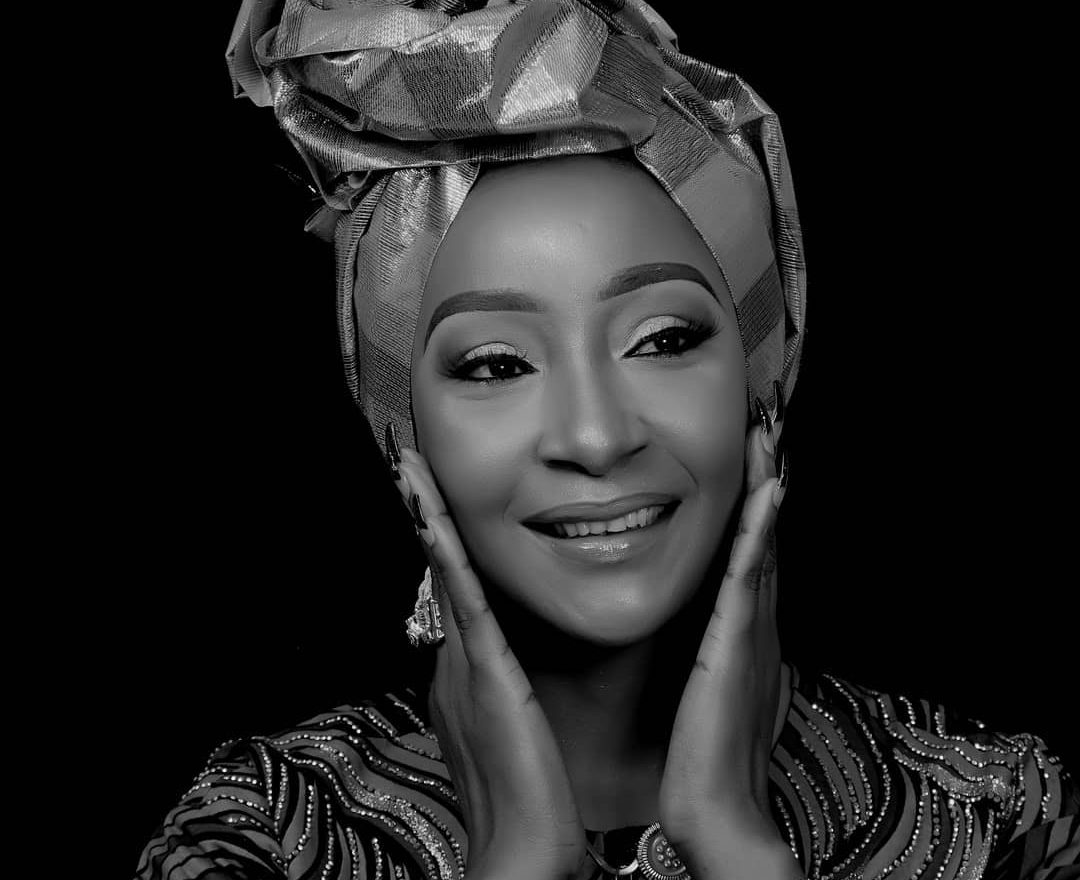