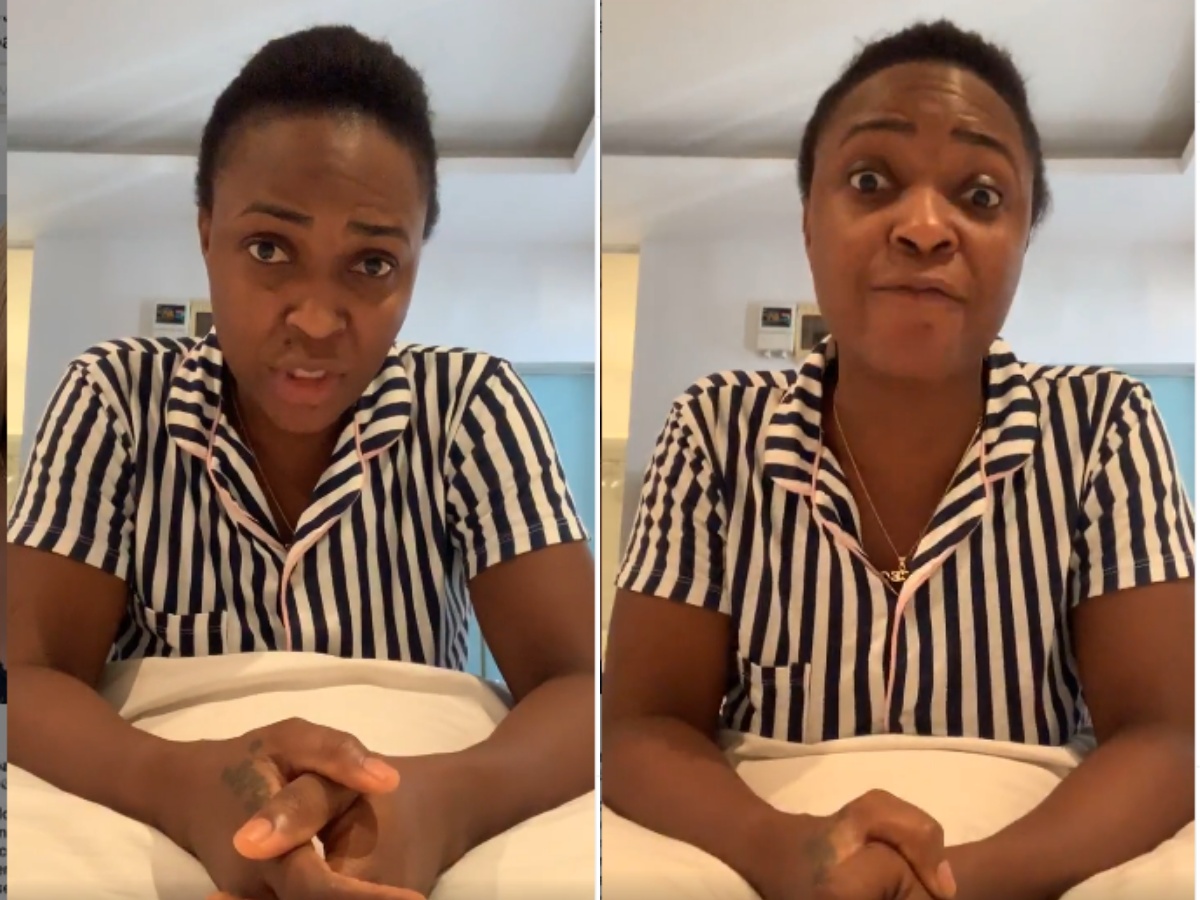 Relationship expert, Blessing Okoro has taken to her social media to reveal she spent over 7million to get a divorce while supporting controversial media personality Daddy Freeze over his stance on divorce.

This comes after Daddy Freeze reacted to a viral video of a Nigerian doctor who celebrated her divorce. He said people should respect anyone who has gone through a divorce as not everyone can afford it.

”You need to respect anyone who can go through with a divorce. Many people are stuck in bad marriages because they can’t AFFORD a divorce. Filing for divorce requires guts and could run into millions.”

Reacting to these claims, Blessing Okoro reshared Freeze’s post and claimed that she spent almost 7 million to get a divorce and nearly three million to get custody of her son, who she had to live without for several years until she was granted custody.

‘‘You need guts, balls, extra strength and money. I spent almost 7 million getting a divorce that took me 5years. Spent almost 3million on custody on my own child. Why should i be ashamed of a war i won that many of you cant even dare to fight. You know wetin divorce be?? Small rats on instagram way still dey piss, dey talk rubbish with cheap data. Divorce look person way you 4ck, love, born in the face. Then go come lie for your head join, you go see accusations you go run. Na that tim you go know say everybody dey blow lie just for freedom. Abi na the years i go spend, person go dey ask you to bring evidencce on your emotions way you no plan, Hmmmm. Na mony way you go spend? Time, drama, pain, torture? Thunder fire that person way say make i dey ashamed of my freedom. Ogun scatter your head. com walk on my shows, you wont even take 1 step.Talk is too cheap. (My marriage will work in Jesus nam, we all prayed that bu mamdam pray it silently and dont disturb us. Marriage is heaven marrying wrong na hell fire”