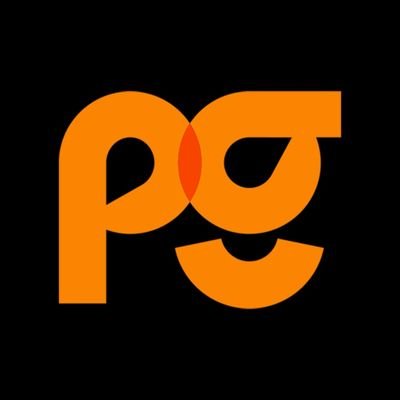 Online news platform, Peoples Gazette has been attacked by hackers after exposing the alleged plan by the Minister of communications and digital economy, Isa Pantami and other Muslim leaders to assassinate the former Governor of Kaduna State nine years ago.

Peoples Gazette on Wednesday had released a document that the minister and some Muslim leaders in the country had plotted to assassinate the then governor who is of Christian faith.

It wrote, “We are currently under a massive cyberattack that has forced our website offline. Our web infrastructure managers are working to ward off the intrusion and get our servers back up again.”

“You may experience intermittent disruption during the restore process.”

This is coming months after the Federal Government allegedly shut down the platform of Peoples Gazette, denying its readers access to the website.