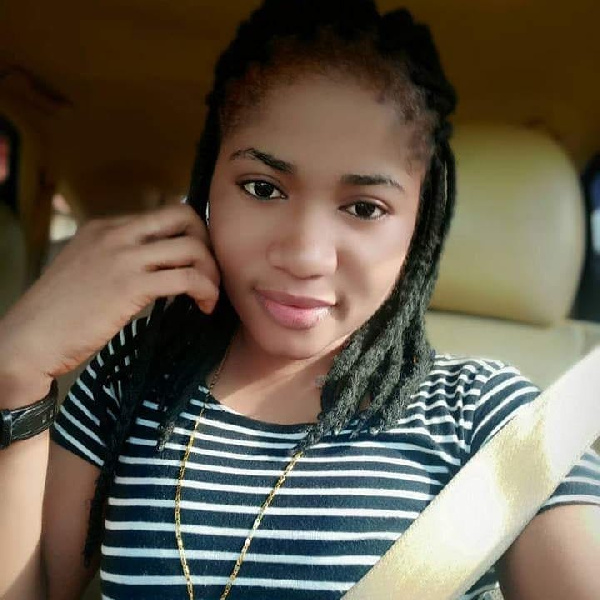 Popular Nigerian Comedienne, Ada Jesus has died few days after she marked her birthday on the hospital bed.

It is understood that the comedienne whose real name is Mercy Cynthia Ginikanwa died of kidney failure at an Abuja hospital where she had been receiving treatment.

Harrison Gwamnishu was quoted on Wednesday to have confirmed the news of her death to BBC news.

“She is gone,” he was quoted to have said.