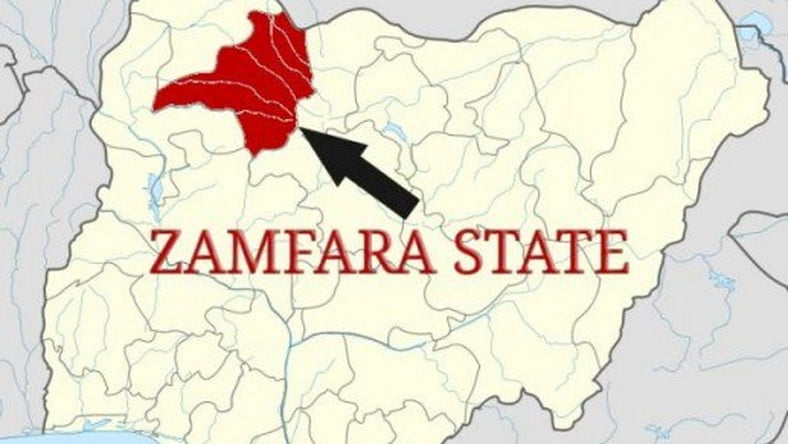 A clash between Fulani traders and a vigilante group in Dansadau, Maru Local Government Area of Zamfara state has resulted in the killing of about 20 persons.

Speaking to The PUNCH, residents of the area said the killing was a reprisal attack for the death of three people at Ruwan Tofa and the rustling of cattle.

Nuhu said the rustled cattle were then put on sale at Dansadau Market, where the Yansakai members from Ruwan Tofa had coincidentally gone in search of the stolen animals.

He said the vigilante group went berserk when they saw the stolen cattle and killed at least 20 traders in the village.

“Immediately they sighted some cows, they became wild, saying they were the stolen animals and wanted to know who had brought them to the market,” he said.

“They were shown three Fulani people who claimed to be the owners of the animals; they killed them and reclaimed their cows.”

Another indigene of the area identified as Alhaji said all pleas to security agents to come to their aid were not heeded.

“We have begged the government and security agents to come to our rescue, but up to this moment there is no security personnel in the whole area,” he said.

As of the time of filing the report, the state government has yet to issue a statement on the killings.