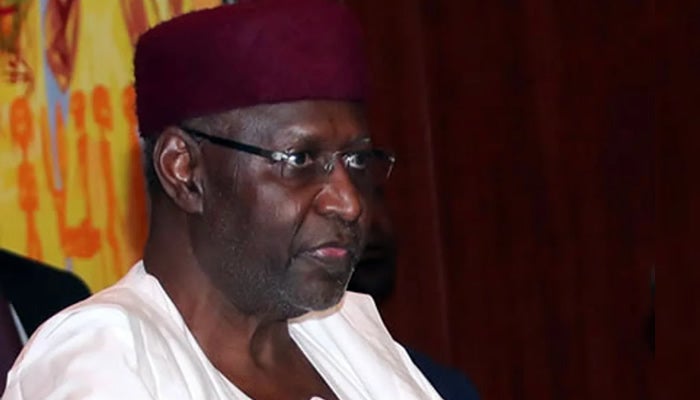 One year has passed since the death of President Muhammadu Buhari‘s Chief of Staff, Mallam Abba Kyari.

Mr Kyari who was a powerful figure in President Buhari’s government died on April 17, 2020, due to illness.

Buhari who accepted the death as an inevitable will of God made his thoughts known in a media chat by the Senior Special Assistant to the President on Media and Publicity, Mallam Garba Shehu.

Mallam Shehu, who spoke during the burial of Kyari, said the president had accepted the development as the will of God. “These are not things that we have a choice in, it’s providence, it’s God who says who goes and who stays. The President, obviously a deeply religious person, takes it that it cannot be helped, at the end of the day, all of us will also go that way,” he said.

Buhari said Abba Kyari had been his friend for 42 years before he later became his chief of staff.

Abba Kyari has died at the age of 67 after a long battle with coronavirus.