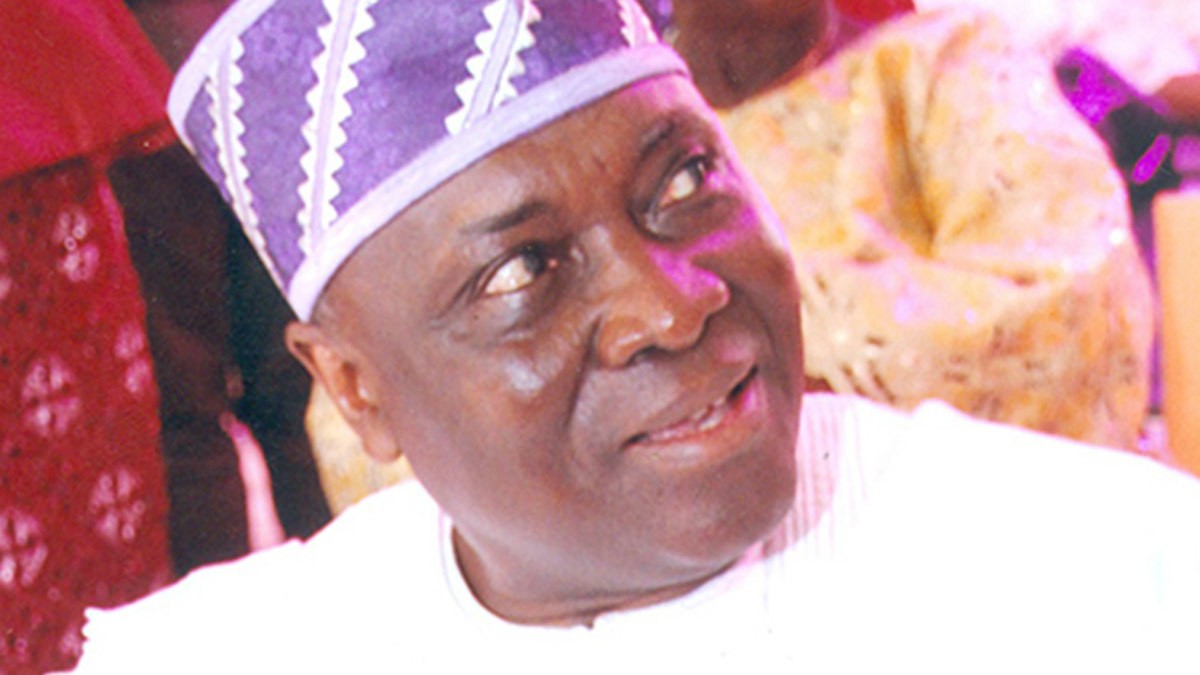 Smith clocked 75 years of age on Saturday, April 17 and governor Sanwo-Olu in a statement signed by his Chief Press Secretary, Gboyega Akosile, on Friday described the Lagos state citizen as an ambassador worthy of emulation.

Naija News understands that the birthday celebrant was a former Inspector-General of Police (IGP) and ex-head of the Lagos State Security Council. Sanwo-Olu said the former IGP is a committed public servant and elder statesman who had lived an exemplary life of hard work, purposefulness and dedication to the service of humanity.

The governor stated further that Smith committed a greater part of his life to public service in different capacities, especially his contributions to the Nigeria Police. He added that the former IGP remains one of the few Lagosians whose contributions to the growth and development of Lagos State and Nigeria cannot be written off.

He applauds Smith for the high degree of honesty, dedication and professionalism displayed during his tenure in the public service. Sanwo-Olu said the Chairman of the Police Service Commission, who reached the peak of his career in 2002, left the Nigeria Police with impeccable records, exhibiting the true spirit of Omoluabi in him.

The letter reads: “On behalf of my family and the good people of Lagos State, I heartily congratulate our elder statesman, Alhaji Musiliu Smith, on the occasion of his 75 years birthday.

“Alhaji Smith has dedicated his adult life to the service of the people as a police officer. He is the epitome of dedication and selflessness in public service. He used his elevated positions in the Police to uplift the standards of life of the people he served and did his best to ensure that Nigeria Police is on top of the security situation in the country.

“He also served Lagos passionately as the head of the Lagos State Security Council, a body charged with taking a holistic look at the anatomy of crimes in the state. Alhaji Smith has continued to contribute his knowledge and experience in the service of the country as the chairman of the Police Service Commission.”