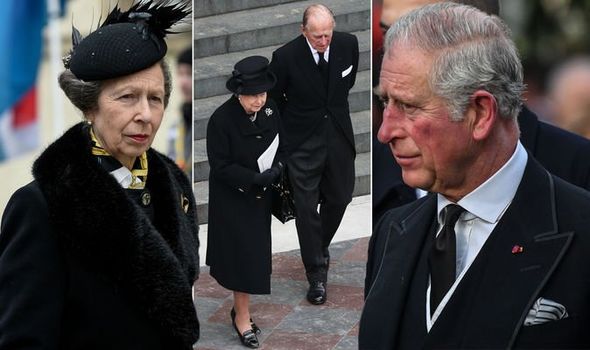 Queen Elizabeth II on Saturday laid to rest her late husband, Prince Philip, in a royal funeral like no other, curtailed by coronavirus restrictions but reflecting his long life of military and public service.

Philip, who died on April 9 aged 99, was interred in the Royal Vault at St George’s Chapel, at Windsor Castle, west of London, after a 50-minute service attended by just 30 guests but watched by millions on television.

The Duke was married to Queen Elizabeth II for more than 70 years and became the longest-serving consort in British history – he was due to turn 100 in two months’ time, on 10 June.

Prince Philip had returned to Windsor Castle on 16 March after spending nearly a month in hospital – his longest ever stay. 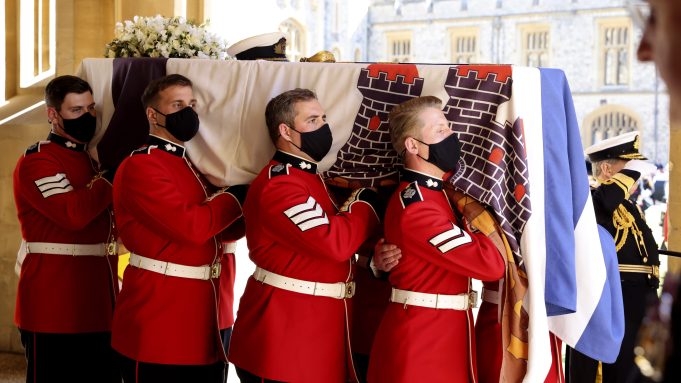 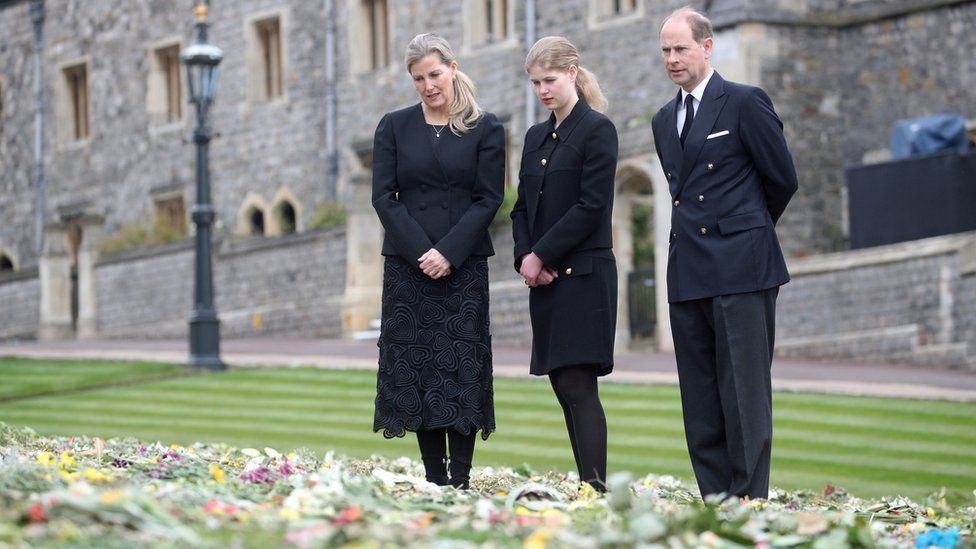 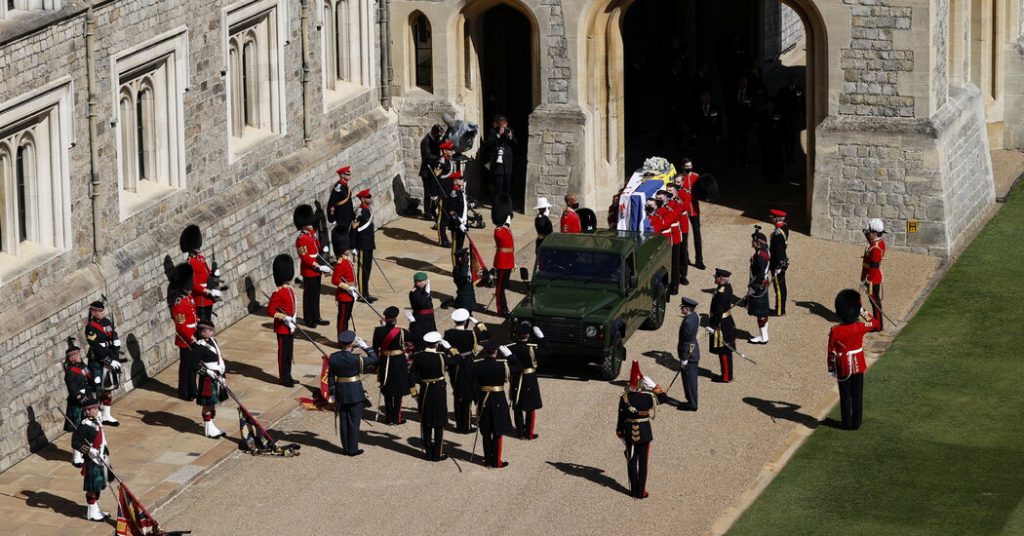 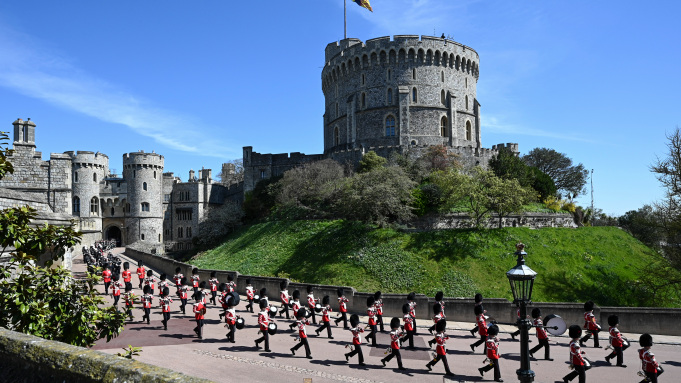 The Grenadier Guards make their way past the Round Tower during the funeral of Britain’s Prince Philip inside Windsor Castle in Windsor, England Saturday April 17, 2021. (Leon Neal/Pool via AP)