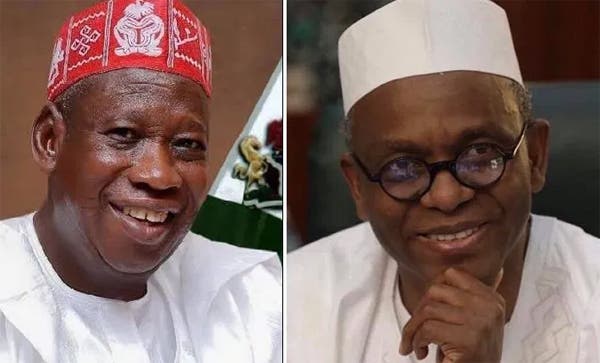 Kaduna State has accumulated over ₦50 billion by 2020 and is the fifth highest-earning state in the world, according to the National Bureau of Statistics (NBS).

Kano State, the commercial capital of northern Nigeria, is the eighth largest state in the world with over ₦31 billion.

This means that Kaduna State has given Kano State an estimated 19 billion naira.

The report said a total of ₦1.31 trillion was collected by Nigerian states in 2020, but the amount was lower compared to 2019 when they collected ₦1.33 trillion.

Lagos State came in first with over 418 billion, Rivers State was second with over ₦117 billion, followed by Abuja with third place with over ₦92 billion.

Delta State is the fourth largest earner of over ₦59 billion by 2020. Ogun ranked sixth, follows Kaduna with more than ₦50 billion.

Yobe State ranks last in the list of states collecting revenue in their respective states.