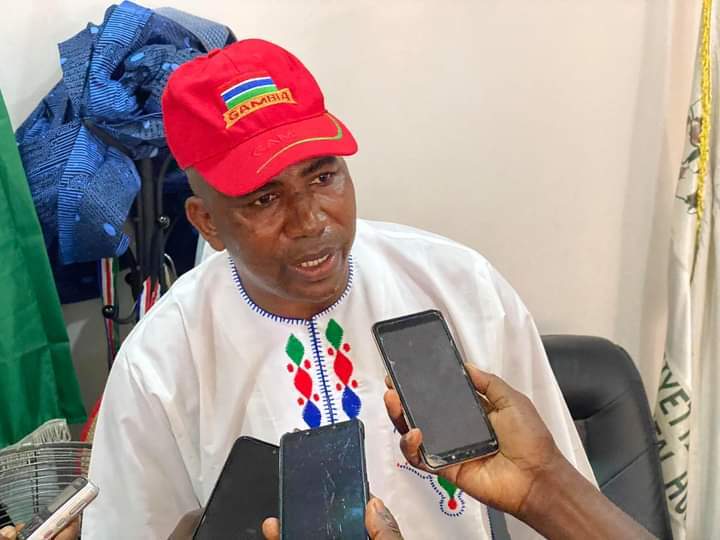 The Miyetti Allah Kautal Hore has alleged that Amotekun and Ebubeagu both established by the South West and South East governors are set up to kill Fulani.

National President of the group, Abdullahi Bello Bodejo, made the allegation in an interview with Saturday Sun.

Bodejo claimed that the federal government was not involved in the process of setting up both security outfits, adding that both security networks are targeted against the Fulani.

He said if the Federal Government cannot stop them, then it is time for Miyetti Allah to establish its own security outfit.

He said Miyetti Allah’s security outfit should have come on stream earlier than now but for the delayed approval by the Federal Government.

He said, “If the Federal Government doesn’t stop Amotekun and the one coming from the South-East, we will have no option than to roll out our own with over 5, 000 personnel in all the 36 states of the federation and Abuja to protect our Fulani people in the forests and bushes, whose lives are in danger.

“You can see how the Amotekun operatives are killing our people in the South West, as if they are having an agenda.

“I’m very much surprised by the way they are taking the law into their hands.”

Bodejo said Miyetti Allah’s security outfit would not partner with Amotekun and Ebubeagu to flush out bandits and other elements giving herdsmen a bad name.

He said, “We can’t join Miyetti Allah vigilantes with theirs because their agenda is to wipe out Fulani in those areas.

“We have seen it in the South-West. It is not about fighting bandits because the bandits are inside the forests.

“Let them go and face them, and not moving around the villages looking for Fulani persons to kill. We lost over 100 Fulani in the South-West, but we don’t have access to the media. Most people are not aware of this.

“After killing us, they are also damaging our names; they want people to see us in bad light as enemies to our hosts and enemies to other Nigerians. They say Fulani are bandits, Fulani are kidnapers, and Fulani are this and that. It is a lie.

“They are doing these things because of President Muhammadu Buhari, who is a Fulani. During the times of former President Olusegun Obasanjo and later Goodluck Jonathan, you couldn’t see or hear anybody mentioning and portraying Fulani in this negative manner.

“Go and look at the media reports during the periods of Obasanjo and Jonathan, you can’t see where Fulani went to attack people or communities.

“The issue now is that anybody who doesn’t play the Fulani card in the negative manner won’t be relevant politically or otherwise in his state or region.”