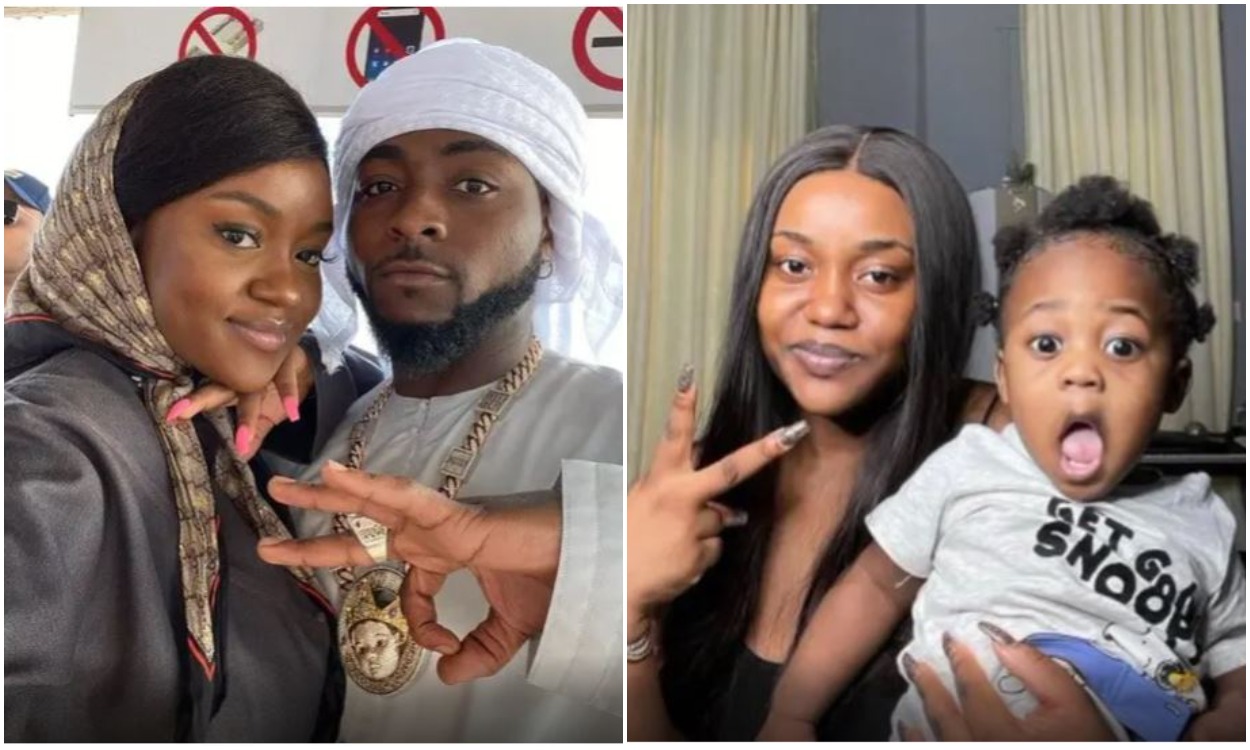 According to the on-air personality, while speaking on a show termed ‘Off Air’ with Gbemi and Toolz advised the single baby mama, Chioma to get herself a personal photographer who follows her around taking great pictures and posting in on social media. She also added that Chioma should utilize her social media presence and get her self some good endorsment deals.

In her own words, she said; ”I wish she had properly set herself up business-wise.”

When asked what advice she would give her if she were her sister,

the mother of two said, ”first of all, get yourself a photographer that follows you around, drop like the bombast photos every day asin press our necks on Instagram.

She added, Chioma needs to start speaking with all these brands and get herself some pretty good deals.

Naija News recalls that Nigerian singer and serial baby daddy, Davido, confirmed break-up rumour with Chioma after loved up photos of him and the hot American model. Mya Yafai surfaced on social media.

Following the break up between the two lovebirds, it was gathered that Chioma moved out from their Banana Island home and on her own with their son, Ifeanyi.