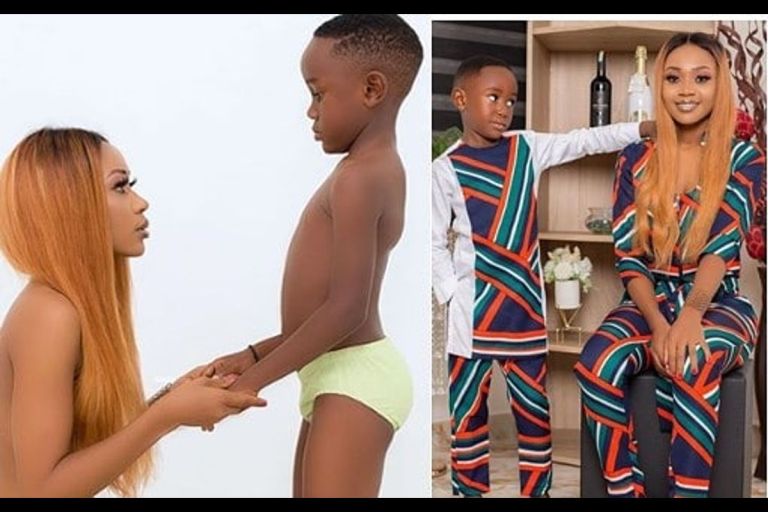 The Accra Circuit Court on Wednesday convicted the actress over a naked picture she posted on her social media space on her son’s birthday last year.

Poloo was convicted after pleading guilty to the charges of a misdemeanour, domestic violence and publishing obscene material.

She was remanded into custody to undergo a pregnancy test but it appears the test came out negative hence the ruling.

In another development, Nollywood actress and wife of Iroko TV CEO, Mary Remmy Njoku has taken to social media to talk about the struggle she’s constantly faced with being married to a successful man in Africa.

The mother of three, via her official Instagram, handle talked about how she has to do everything as twice as hard, unlike the average woman. The movie producer added that she’s just getting started with how loud she has to scream to be heard.