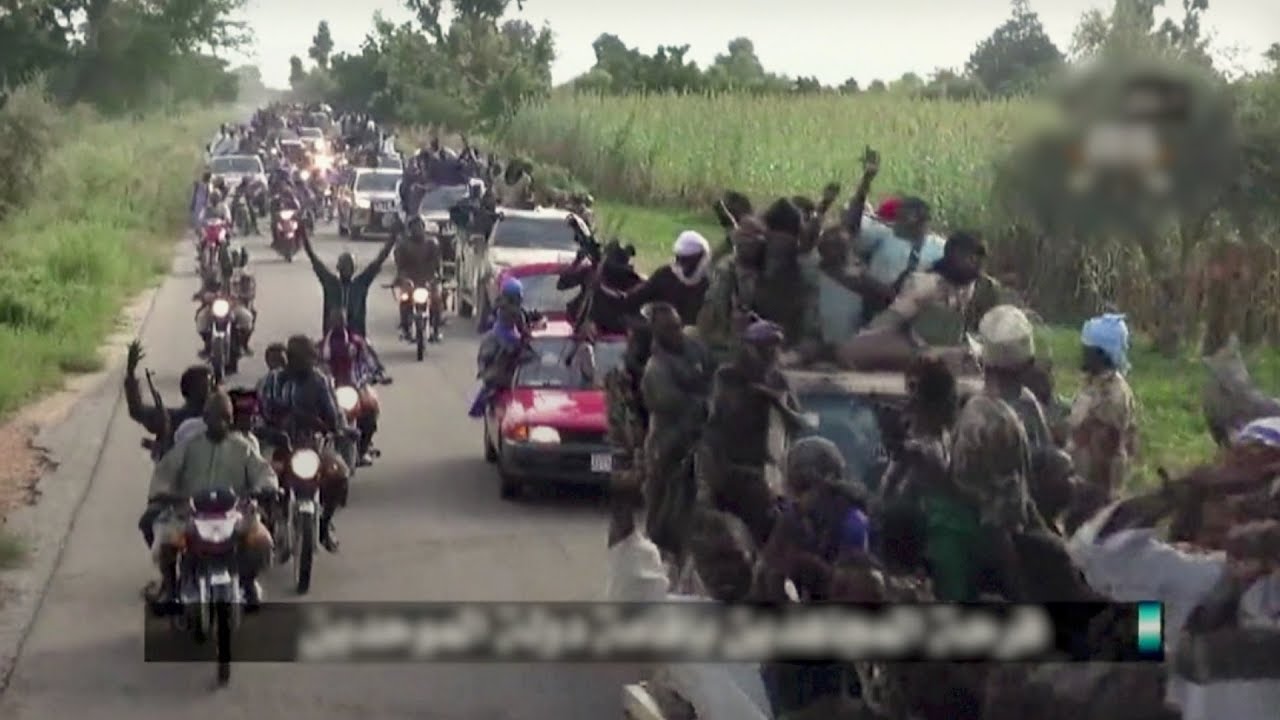 Naija News reports that the attack was carried out over the weekend.

Multiple sources told SaharaReporters that the insurgents also made an attempt to overrun a military formation located within the area, a source said.

“We lost three soldiers during a shootout with the terrorists. I was told there were casualties from their end as well,” a colonel revealed.

The Nigerian military has repeatedly claimed that the insurgency has been largely defeated and it frequently underplays any losses.

Meanwhile, sources have claimed that the Nigerian Air Force has refused to disclose the location of the missing Alpha Jet NAF 475 which crashed on March 30 in Borno State in order to make Nigerians lose interest in the incident.

Recall that the Alpha-Jet had lost contact with radar on Wednesday, March 30, around 5pm, while on an interdiction mission in support of ground troops.

An intelligence source, who is privy to the ongoing investigation on the incident, had stated that bad weather could be blamed for the missing jet.

In a statement, NAF spokesperson, Air Commodore Edward Gabkwet said the plane was “on routine mission in support of own troops at one of the Theatres of Operation in the Northern part of Nigeria”.

In a new development, sources told SaharaReporters that the NAF authorities allegedly warned its search-and-rescue team not to disclose the whereabouts of the Alpha Jet which is now missing for 12 days, even as the authorities have yet to contact the families of the two affected pilots – Flight Lieutenant John Abolarinwa and Flight Lieutenant Ebiakpo Chapele.

“The crashed Alpha jet has been found. I can assure you of that, but the NAF people are playing smart to let the incident die down and lose its significance. The pilots’ families have not been contacted yet, and when they are contacted, it will be done in another discreet manner to douse tension.

“There was an incident in February, where a NAF Beechcraft King Air 350i Surveillance Aircraft crashed in Abuja, and killed six personnel; that one is still being investigated and then this embarrassment again. So, they know what they are doing,” a source stated.