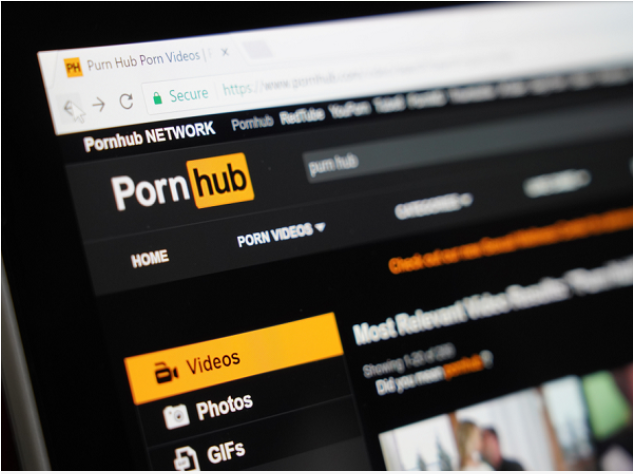 Naija News reports that the adult site named the University of Ibadan (UI) as the location for its Africa office while responding to a post by a Twitter user asking which Nigerian institution has the highest visitors to the website.

The user made the inquiry on Monday, hours after Twitter had named Ghana as its first-ever headquarters in Africa.

The user had claimed — without evidence — that though he knew Nigerian account for majority of those visiting the adult website, the company should state which of the aforementioned institutions had the highest number of visitors.