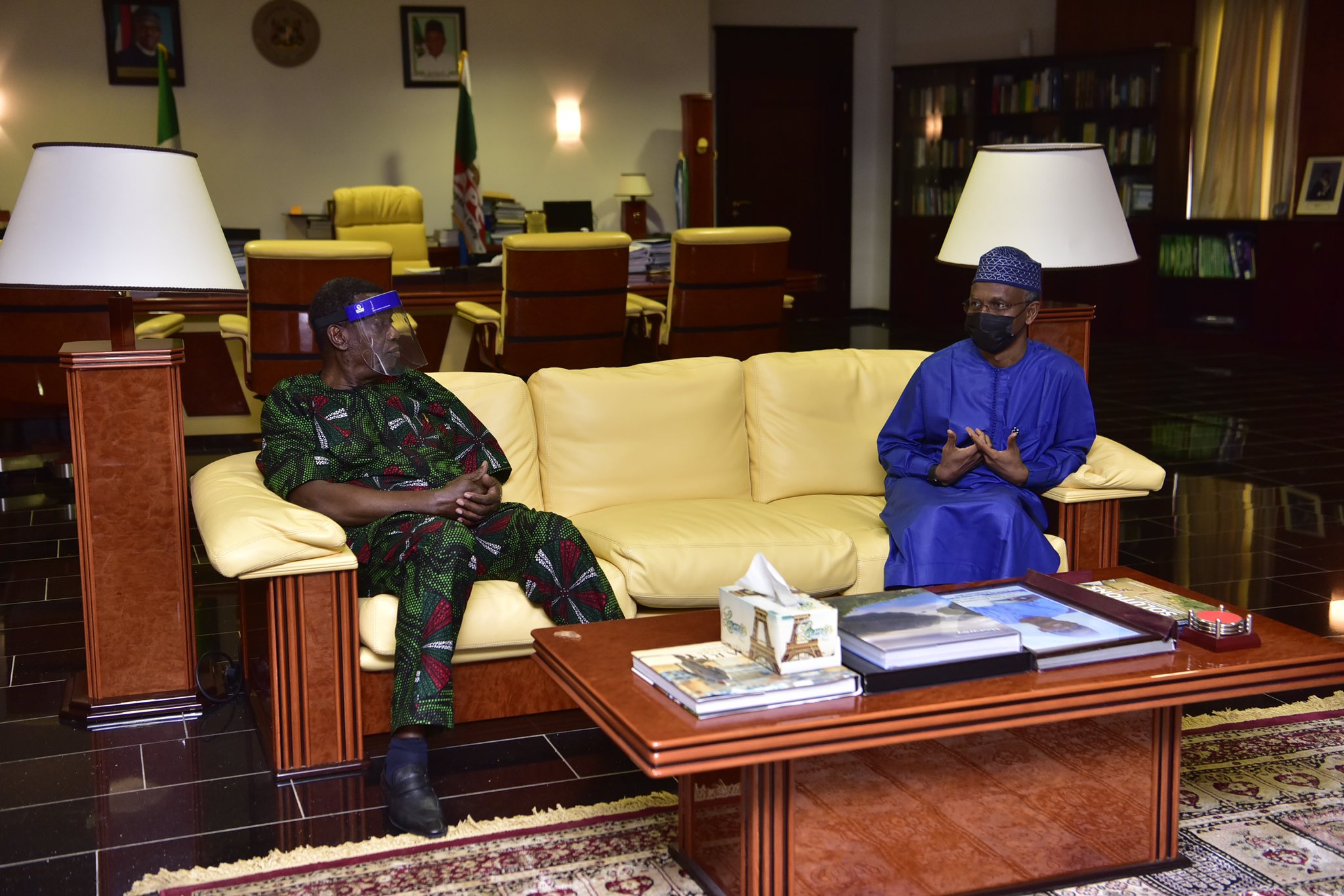 The meeting took place at the Sir Kashim Ibrahim Government House in Kaduna.

Also present at the meeting were top members of the Kaduna State government as well as RCCG officials.

The meeting comes few days after some members of the Redeemed Christian Church of God (RCCG) who were abducted about two weeks ago in Kaduna State regained their freedom.

Below are more photos from their meeting. 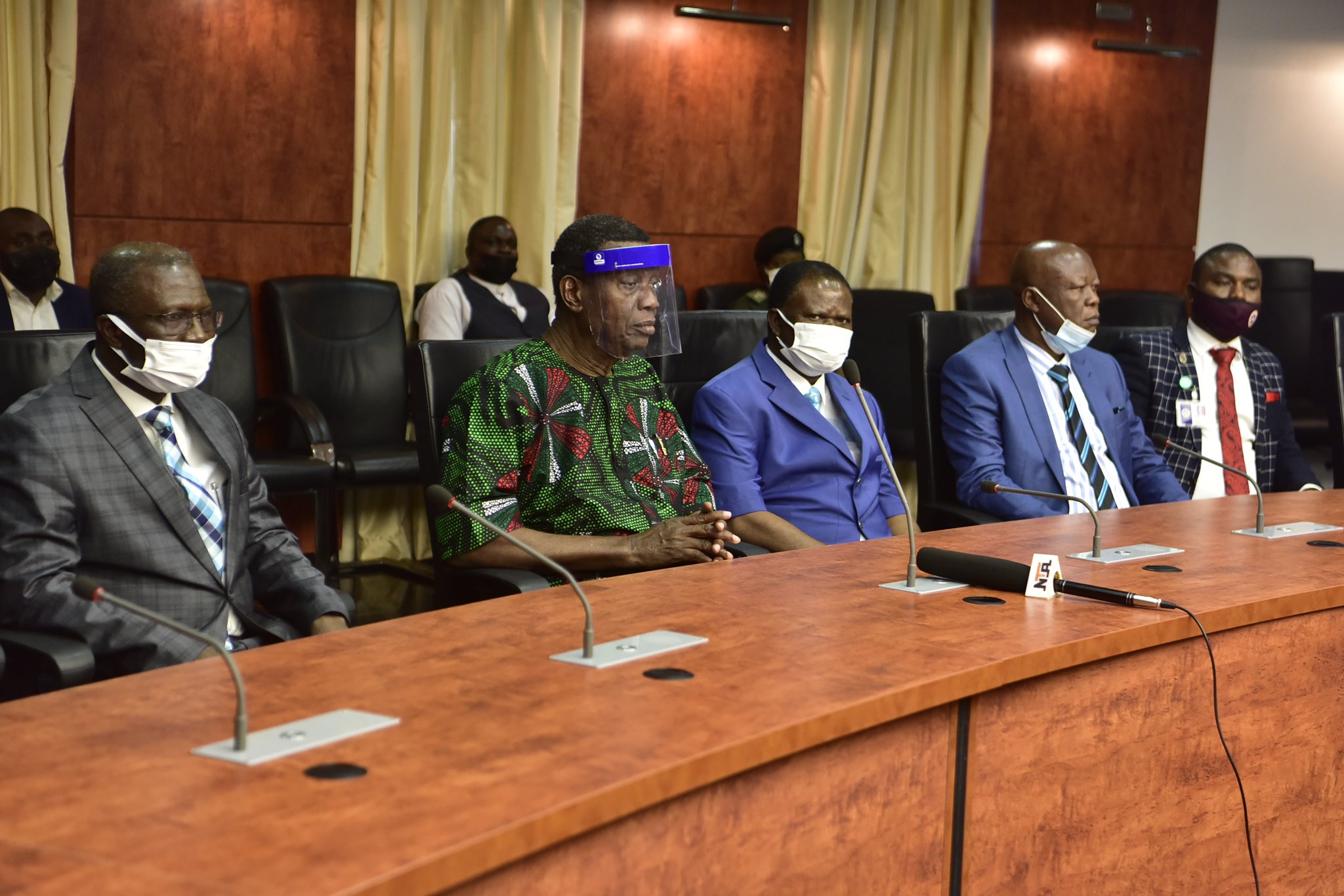 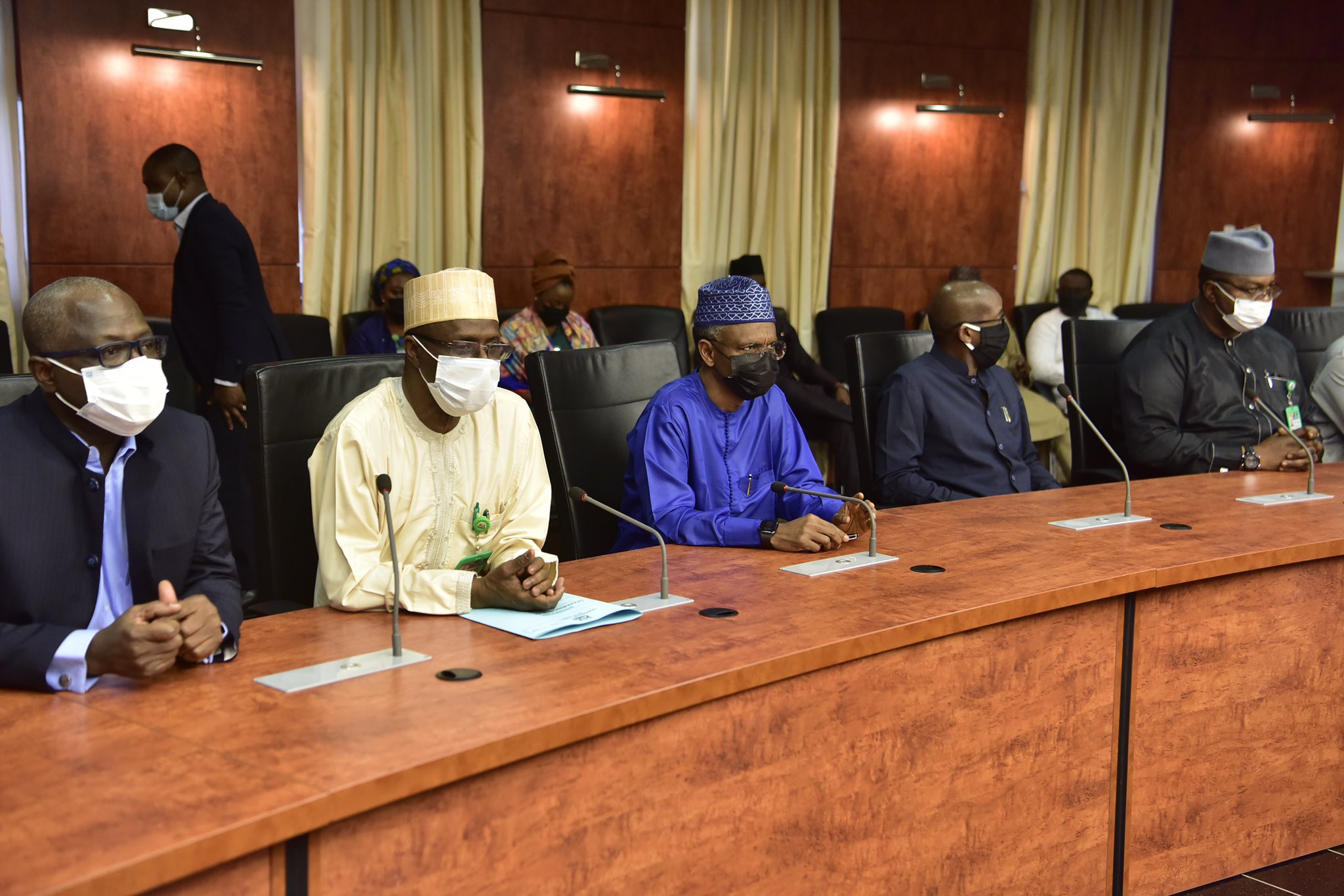 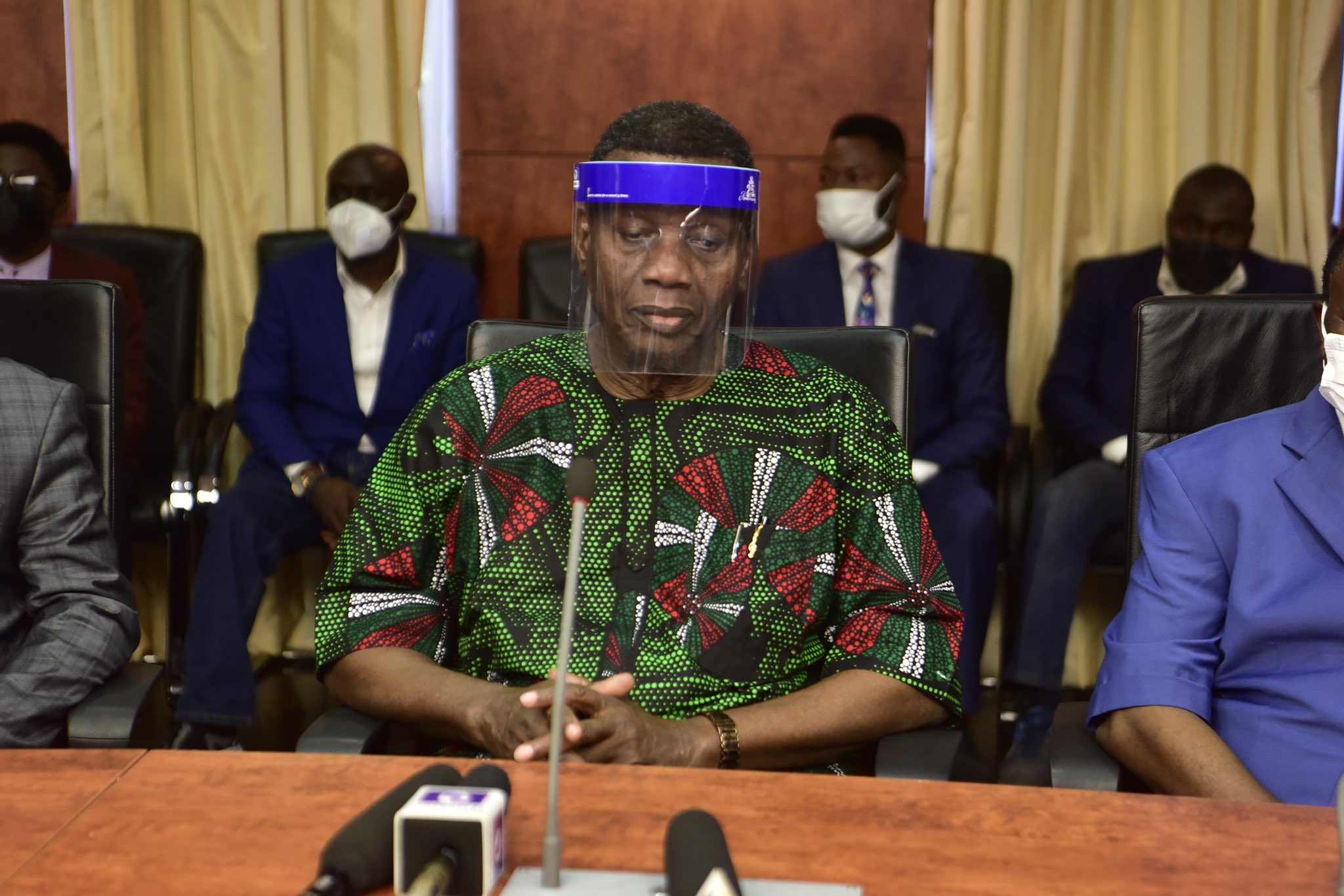 It will be recalled that gunmen suspected to be bandits abducted eight members of the RCCG evangelism team, Trinity Sanctuary, Kaduna about two weeks ago.

The gunmen had kidnapped them on Friday on their way for evangelism in the Southern Kaduna.

Pastor Adeboye however confirmed on April 8 that all of them have been released.