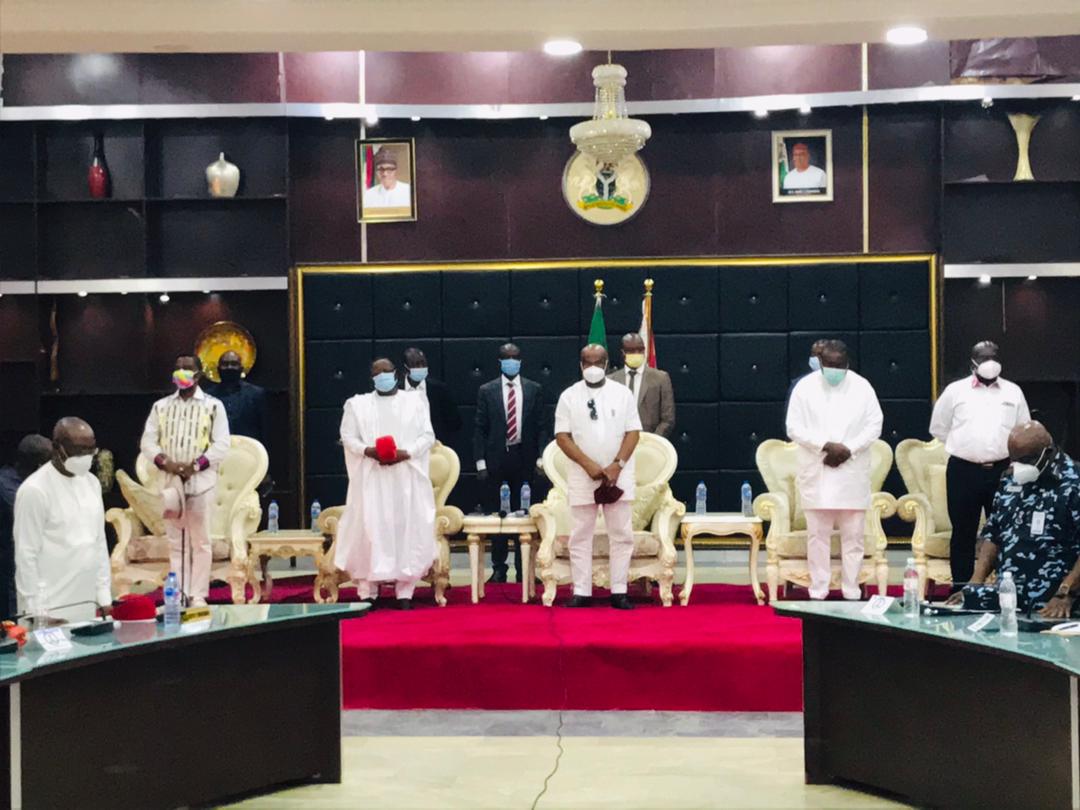 South-East Governors are currently in a meeting in Owerri, the Imo State capital over the security issue in the region.

Other people in attendance are Navy and Air Force Commanders, the Inspector-General of Police, Ohanaeze Ndigbo and other stakeholders.

The development was confirmed by spokesman to the Imo State Governor, Oguike Nwachuku.

The state government also confirmed the development on their Twitter, “Southeast Security Summit currently ongoing at Owerri, Imo State. All 5 South-East Governors present at the meeting.“

The Imo State Police Command was also attacked by gunmen who set several vehicles ablaze on the same day. 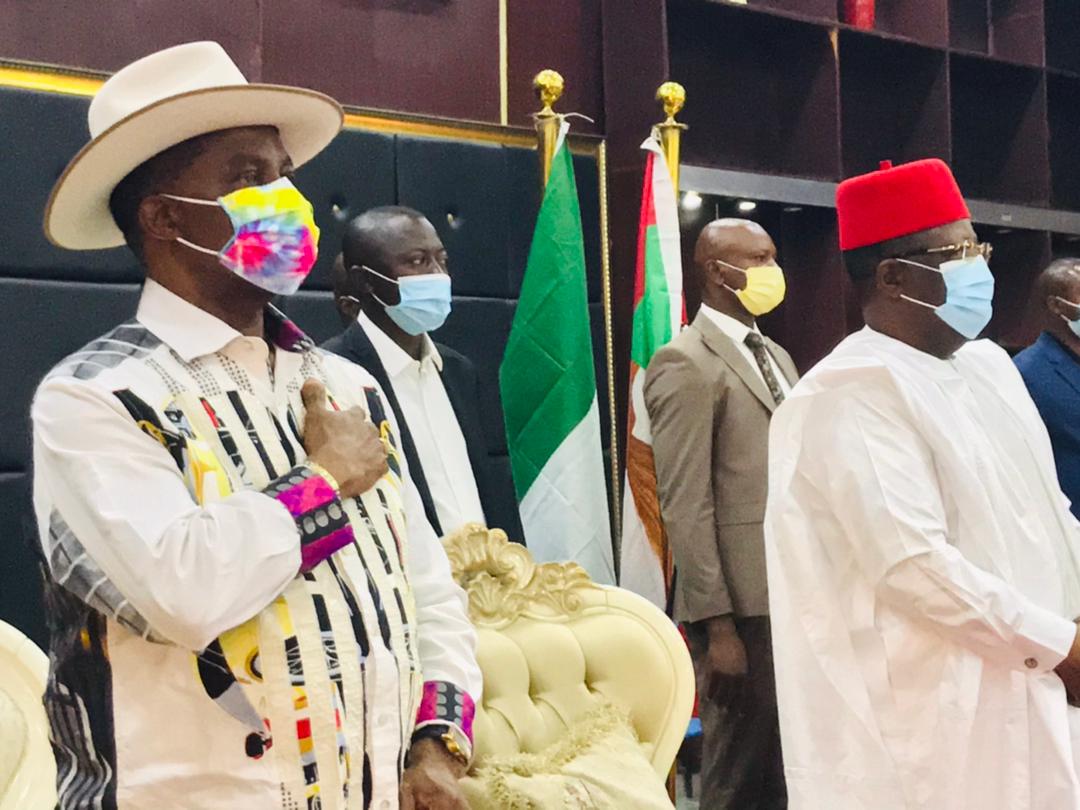 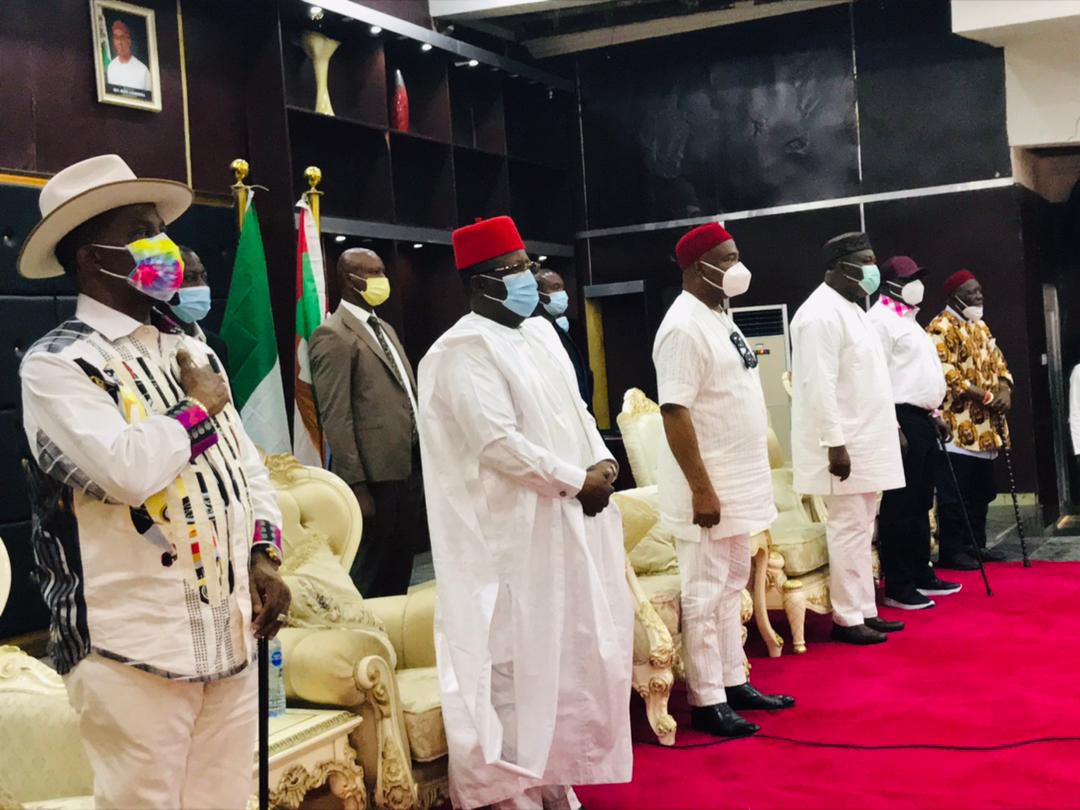 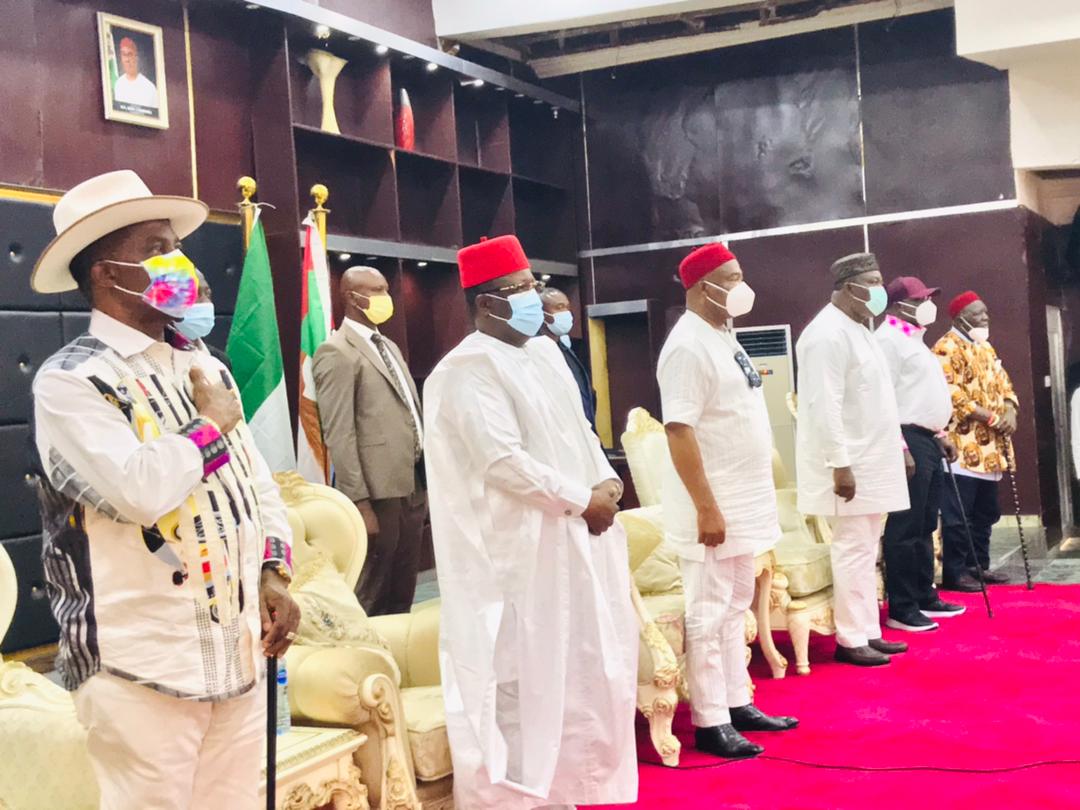