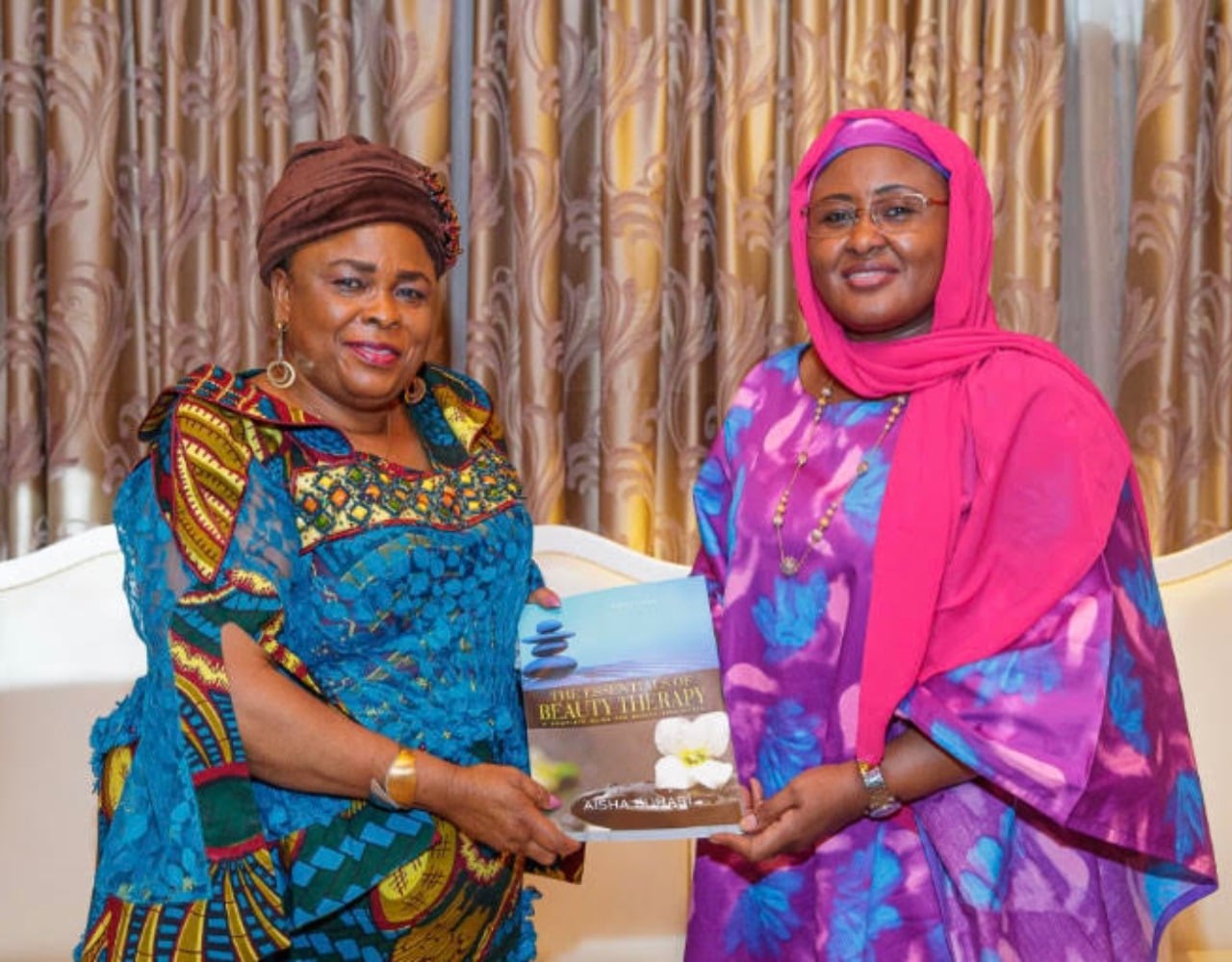 The wife of President Muhammadu Buhari, Aisha, has narrated how she ended negative power play in the office of first lady after she took over from Patience Jonathan in 2015.

In her biography written by Daji Sani, a presidential aide, and titled, ‘Aisha Buhari: Being different’, Aisha said the power play around the first lady institution before her time created a negative impression of how “dominating” it was.

Recall that during the administration of former President Goodluck Jonathan from 2011 to 2015, his wife, Patience was influential just as she was controversial.

She was said to have wielded so much power that after leaving office, the Economic and Financial Crimes Commission (EFCC) got the court to seize some of her assets which it claimed were illegally acquired.

In a copy of the new book obtained by TheCable, Buhari’s wife offered insight into how she “devoted herself to the wellbeing” of her family and the “abuse of first ladyship” in African countries.

“Aisha Buhari was mindful that abuse of First Ladyship power might create distrust and lack of confidence in the collective efforts of First Ladies at addressing social issues,” it said.

“Although she still assumed the role of a shield bearer in the family, she devoted herself to the wellbeing of her husband, family members and political associates,, to enable her husband concentrate on the administration of the country.”

The book recalled how Grace, wife of the late President Robert Mugabe of Zimbabwe, allegedly got involved in “the official running of the presidency to the extent of influencing major decisions.”

“Such First Ladyship is a recipe for bad public relations. Later, she was accused of being responsible for creating tension between the President and other executive officials, which worked against him and eventually overturned his administration,” it added.

“Similarly, in Nigeria, during the last administration, the power play around the institution of First Ladyship started to create a negative impression about the activities of First Ladies. Such behavior in the public eye is regarded as dominating and unacceptable, and most times, it works against the president’s overall influence.

“It is on record that Aisha had to take precautions in her new role as First Lady in order to balance the equation. She (was) determined and struggled to restore the glory of the office by accumulating goodwill through good deeds. As First Lady, she speaks out eloquently in favour of the masses.”