President Muhammadu Buhari has described the demise of Prince Philip, Duke of Edinburgh, as the end of an era.

In a statement by his Senior Special Assistant on Media and Publicity, Garba Shehu, on Friday, President Buhari also condoled with the government of the United Kingdom, the members of the Commonwealth “for the sad loss of this royal and indeed global icon.”

The Nigerian leader extended his condolences to Her Majesty Queen Elizabeth over the death of her husband, Prince Philip who died at the age of 99.

President Buhari said: “The death of the Duke of Edinburgh is the end of an era. Prince Philip was one of the greatest and publicly recognisable international figures whose contributions to the Commonwealth will be remembered for generations to come.

“Prince Philip was a great man in his own right who made enormous contributions to philanthropic activities and charities especially for wildlife conservation and youth development programmes in more than 130 countries.”

President Buhari paid tribute to the Duke of Edinburgh as “a remarkable husband who had been happily married to the Queen since 1947,” saying “this is an impressive record for any marriage at any level.” 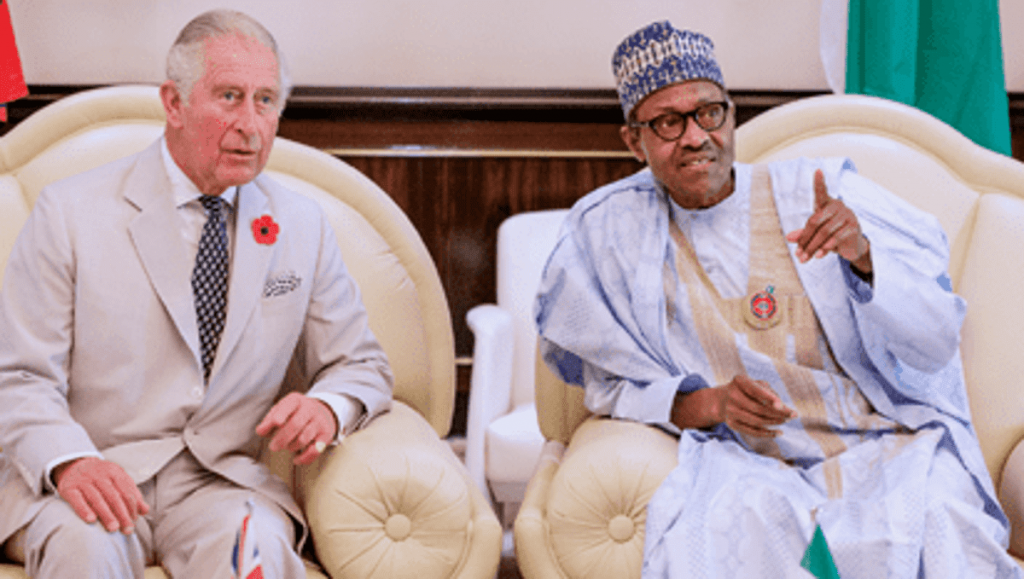 Naija News had reported that Buckingham Palace announced the death of Prince Philip – the Duke of Edinburgh –  at the age of 99.

A statement from the Palace said: “It is with deep sorrow that Her Majesty The Queen has announced the death of her beloved husband, His Royal Highness Prince Philip, Duke of Edinburgh.

“His Royal Highness passed away peacefully this morning at Windsor Castle.”

The Duke was married to Queen Elizabeth II for more than 70 years and became the longest-serving consort in British history – he was due to turn 100 in two months’ time, on 10 June.

His cause of death has not yet been announced.

Prince Philip had returned to Windsor Castle on 16 March after spending nearly a month in hospital – his longest ever stay.