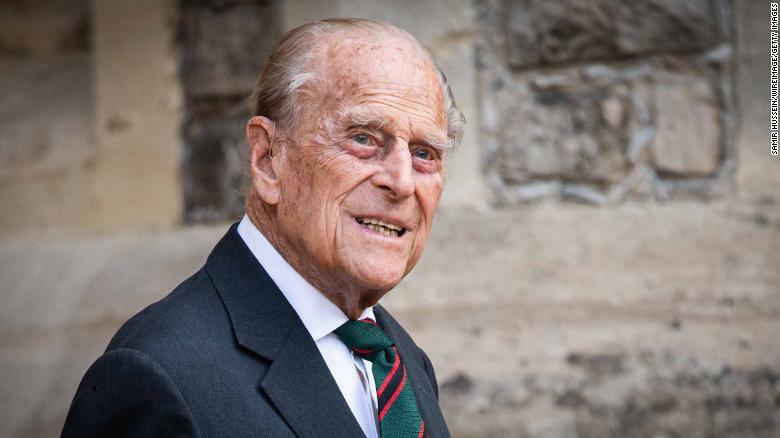 The Duke of Edinburg, Prince Philip who is the husband of Queen Elizabeth II of England is dead.

He died on Friday at the age of 99 as confirmed by Naija News in a statement released by Buckingham Palace.

“It is with deep sorrow that Her Majesty The Queen has announced the death of her beloved husband, His Royal Highness The Prince Philip, Duke of Edinburgh,” the palace said. “His Royal Highness passed away peacefully this morning at Windsor Castle,” the statement reads.

It will be recalled that Prince Philip earlier in the year, spent a few days receiving treatment at a London hospital recently but was discharged on March 16 after he got better.

“His Royal Highness the Duke of Edinburgh was admitted into the King Edward VII Hospital in London, on Tuesday evening.

“The Duke’s admission is a precautionary measure, on the advice of His Royal Highness’s Doctor, after feeling unwell.

“The Duke is expected to remain in the hospital for a few days of observation and rest,” the Buckingham statement read.

The Duke married Queen Elizabeth in 1947 and was the longest-serving consort in British history.

Born in the Greek island of Corfu in 1921, Prince Philip was a member of the Greek royal family. His love for sports is well documented.