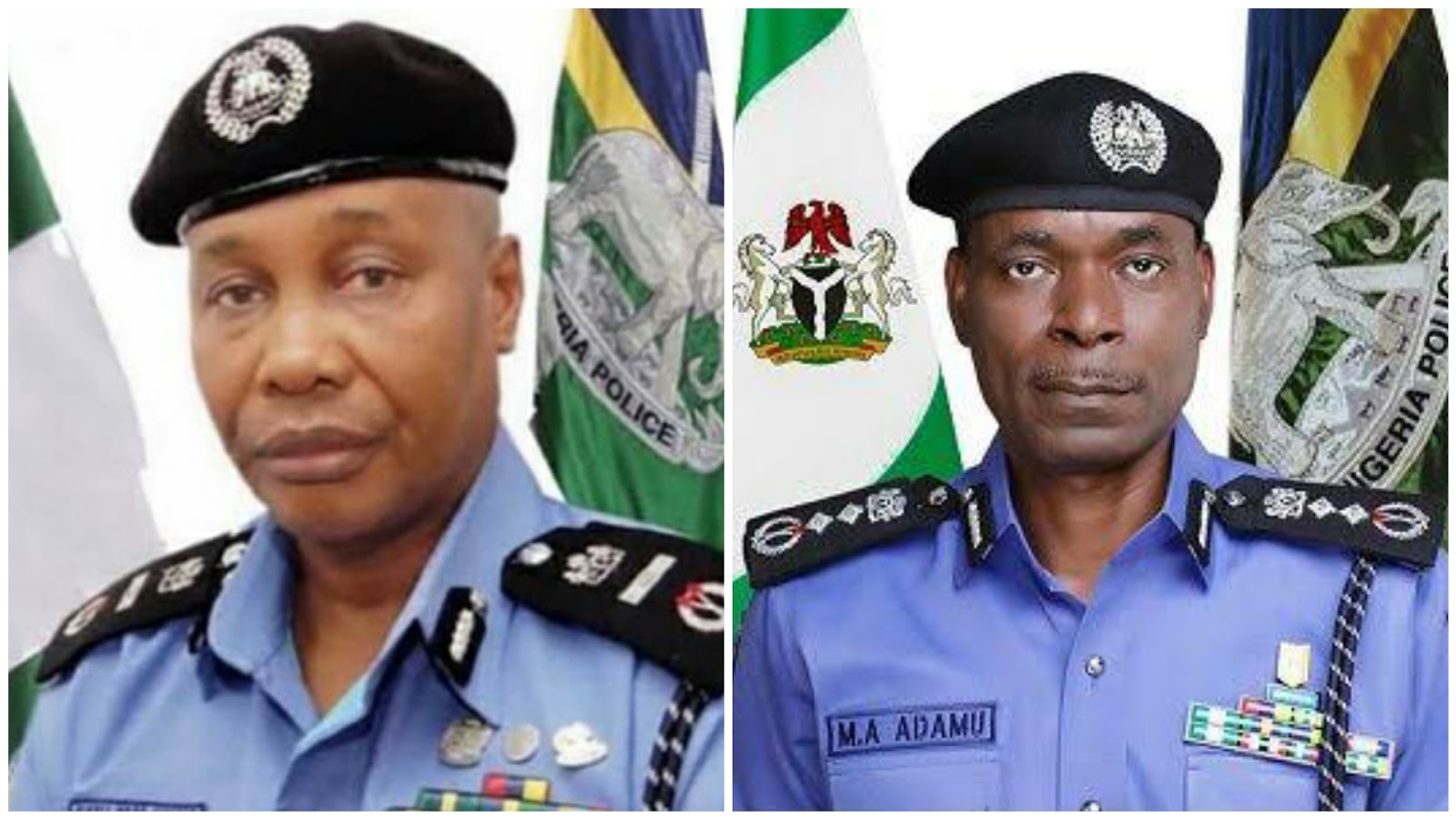 The President of Nigeria, Muhammadu Buhari on Tuesday, sacked Mohammed Adamu as the Inspector-General of Police.

He also approved the appointment of Usman Alkali Baba as the acting Inspector-General with immediate effect.

The news was disclosed by the Minister of Police Affairs, Maigari Dingyadi, during a briefing with state house correspondents in Abuja.

However, many Nigerians after hearing the news, have been wondering why IGP Adamu whose tenure was recently extended by three months was sacked two months into the tenure elongation and a new person appointed.

Naija News gathered from the statement by the Minister on Tuesday that Mr. President appointed Usman Alkali Baba as the new IGP to rejig the nation’s security architecture and end the security challenges facing the nation.

“Mr. President has approved the appointment of an acting IGP, in the person of Usman Alkali Baba, PSE, FDC, with immediate effect.

These changes are in line with the determination of Mr. President to rejig the security architecture country, to ensure that the security challenges bedeviling the nation are brought to an end,” Dingyadi said during his speech on Tuesday.

Questioned on why the President didn’t allow the outgoing IGP to last the three months of extension, the Minister replied that Buhari is in charge of appointing people and making extensions and Nigerians should allow him to discharge the responsibilities of his office without questioning.

In his words, “Mr. President is aware of this and you cannot take away that responsibility from him; he’s the one who is in charge of appointing or extending tenures. He has now decided to appoint a new person. So please allow him that responsibility and we cannot do anything about it. Thank you.”

They also set free all suspects in detention at the station before setting the Police Divisional headquarters ablaze.

This is coming shortly after the federal government delegation which also included the Minister of Interior Rauf Aregbesola, had visited the state over the recent attack and burning of the police headquarters and correctional facility (prison).

The incident has been confirmed by the Imo State Police spokesperson, Orlando Ikeokwu.