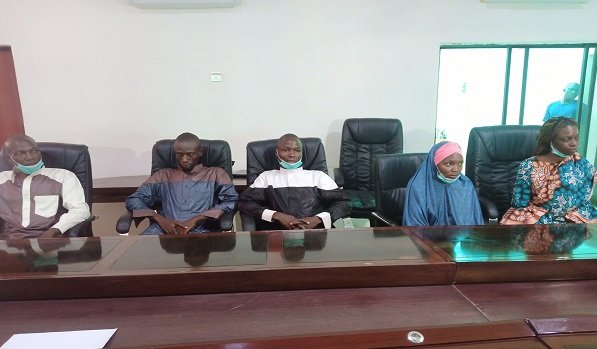 Five students of the College of Forestry Mechanisation, Afaka, Kaduna who were rescued by the Nigerian Army have arrived at the Kaduna Government House.

Naija News understands that the students were received by the state governor, Nasir El-Rufai, and some of his cabinet members.

Recall that the state government had on Monday confirmed the release of five of the 39 kidnapped students by bandits on March 11, 2021.

According to a statement released by the Commissioner for Internal Security and Home Affairs, Samuel Aruwan, the five students regained their freedom after 25 days in captivity. 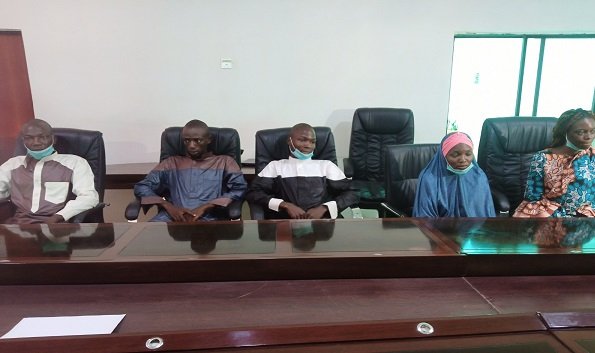 However, in a statement on Wednesday by the Director, Army Public Relations, Brig.-Gen. Mohammed Yerima, the Nigerian Army disclosed the names of five students rescued.

He also confirmed that the rescued students are currently receiving medical attention in a military facility in Kaduna and will be released to their parents soon.