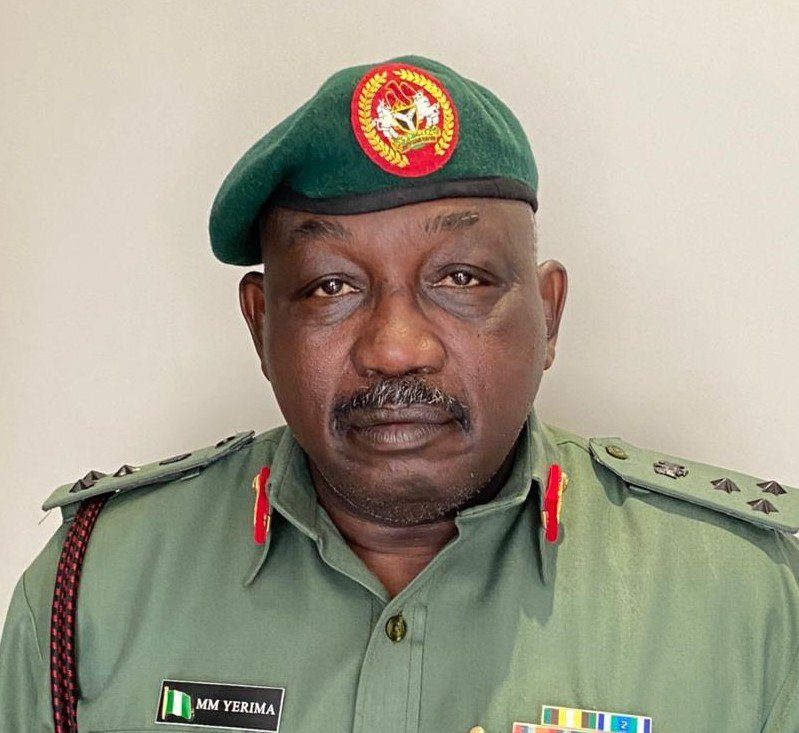 The Nigerian Army has disclosed the names of five of the students of the College of Forestry Mechanisation, Afaka, Kaduna who were rescued from their kidnappers on Monday.

The names were revealed in a statement on Wednesday by the Director, Army Public Relations, Brig.-Gen. Mohammed Yerima.

It will be recalled that Naija News had reported that the Kaduna State Government confirmed the release of five of the 39 kidnapped students of the Federal College of Forestry Mechanization, Afaka, Kaduna State.

According to a statement on Monday released by the Commissioner for Internal Security and Home Affairs, Samuel Aruwan, the five students regained their freedom after 25 days in captivity after they were abducted on March 11.

He was quoted by NAN to have also confirmed that the rescued students are currently receiving medical attention in a military facility in Kaduna.

The Army Spokesperson added that the General Officer Commanding (GOC) I Division, Nigerian Army, Maj.-Gen Danjuma Alli-Keffi, has commended the troops for their effort and urged them to ensure the rescue of the remaining students.

“He charged them not to rest on their oars until all kidnapped victims are rescued and returned to their families,” he said.

Meanwhile, the Special Assistant to President Muhammadu Buhari on Social Media, Lauretta Onochie, on Tuesday said her principal has the right to travel out for medical check-up.

The presidential aide stated following the series of protests at the Abuja House in London where the President is lodged.

Onochie in her reaction on Twitter noted that no amount of wailing can stop Buhari from embarking on medical trips.

She tweeted, “Next year, Pres. @MBuhari will go for a routine checkup.”

“We have been here since 2016. It’s been the same wailing. So the response will also be the same.”

“At least, once a year, people across the world see their personal doctors especially one they have seen for about 40 years.”

“@MBuhari won’t dump his doctor of about 40 years so that wailers can be happy. That’s blackmail. Thankfully, he doesn’t pay blackmailers.”