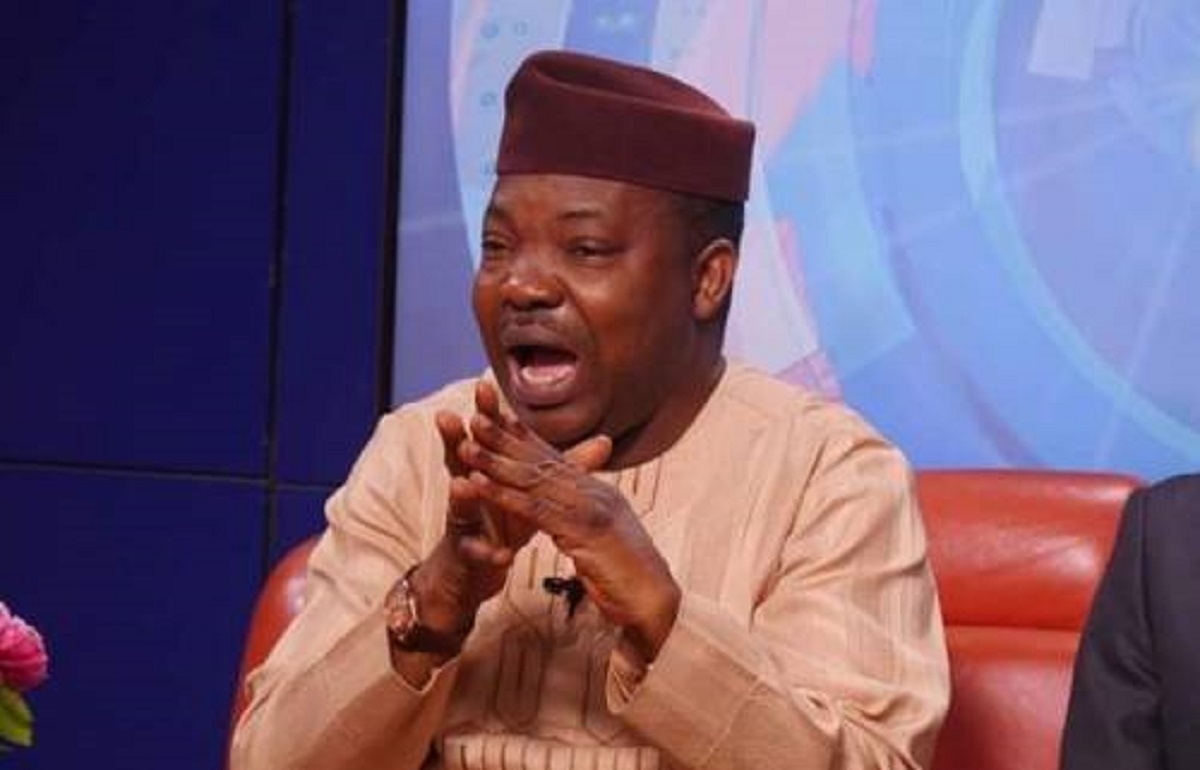 An elder brother to the late spokesman of Afenifere, Yinka Odumakin, Pastor Jacob Odumakin, on Monday, disclosed that a prophecy had earlier revealed that the activist will die.

Yinka died on Saturday after battling with respiratory problems occasioned by COVID-19 complications.

The cleric during an interactive session with Punch said prayer sessions were organised to avert the death.

He further that although the Afenifere spokesperson died, Yinka’s father was consoled by the cleric, but the mother was inconsolable.

“There was a prophecy that we should pray for Yinka so that fresh tree would not fall instead of the dry one. What that means is that our dad, who is 115 years old, is alive and 56-year-old, the last child of our father is gone.”

Pastor Odumakin added that the leadership of Afenifere had informed the family that the group would organise the burial of the late activist.

In another development, the Catholic Archbishop Emeritus of Abuja, John Cardinal Onaiyekan, on Tuesday noted that nobody can stop the Bishop of Sokoto, Matthew Kukah from speaking against bad governance in Nigeria.

Recall that the Senior Special Assistant on Media and Publicity to President Muhammadu Buhari, Garba Shehu, described the statement of Kukah as ungodly, accusing him of playing partisan politics in his Easter message.