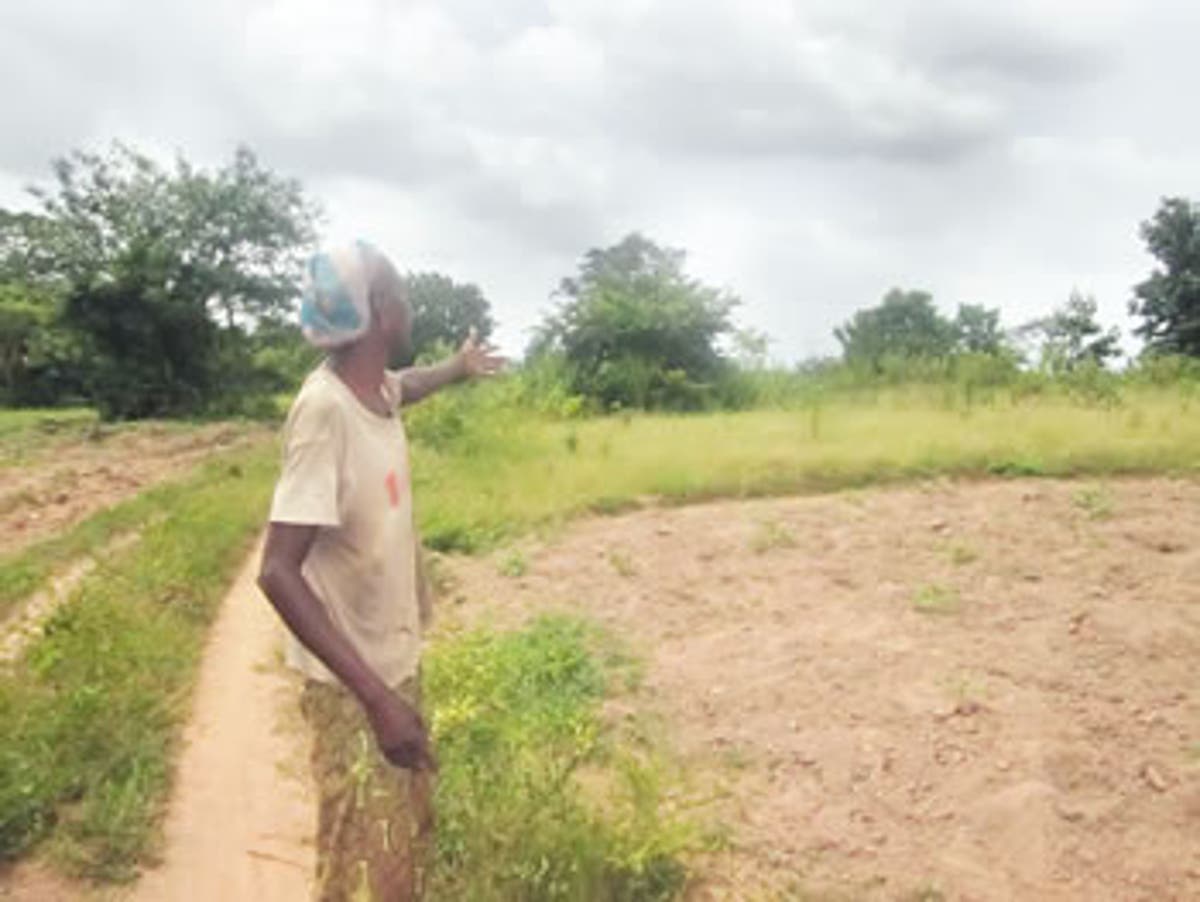 File Photo: An existing photo of a farmer in Igangan

Despite recent outcries and several warning by residents, Fulani herders have reportedly returned to Igangan in the Ibarapa Local Government Area of Oyo State.

A report monitored by Naija News on The PUNCH alleged that some suspected Fulani herdsmen on Friday, April 2 launched a fresh attack on the community and severed the hand of a retired school principal.

Though the reason for the attack is yet to be confirmed, it was, however, gathered that the assailants chopped Ojedokun Ogunmodede’s hand with a machete and almost had his two hands cut off. Sources close to the victim told newsmen that there was no confrontation between Ogunmodede and the herdsmen who attacked him.

Confirming the incident to reporters on a phone call, the Secretary of Ibarapa Farmers Union, Mr Taiwo Adeagbo, better known as Akowe Agbe, said herdsmen had not stopped destroying farms and attacking farmers in the area despite the public outcry against their criminal activities.

He said, “The victim is my relative. He is a retired principal and he should be around 62 years old. I was called to see what happened to him. I immediately called the Commissioner of Police (Ngozi Onadeko). She said I should report to the police officially and I called the DPO in Ayete. He came with two officers and two vans loaded with armed policemen.

“The DPO could not look at the pictures of the victim. They were gory. Strands of the flesh are preventing the two hands from falling off after the attack. The two hands are almost off. They have ruined his life.”

On his part, while responding to calls from reporters, Police Public Relations Officer in Oyo State, Mr Olugbenga Fadeyi, said he had not been briefed about the incident.

The Police Public Relations Officer in Oyo State Mr Olugbenga Fadeyi, when contacted said the attack was a reprisal by a herder to an earlier attack against three Fulani by some. youths in Igangan.

He said, “ Information from DPO Ayete revealed that a Fulani herdsman attacked and macheted a man in his farm by causing injury to his hands.

“ The attack was a reprisal by some youths in Igangan, three Fulani herdsmen were attacked and they sustained injuries while they were rushed to a hospital in Igboora for treatment.

“The DPO Ayete and his police personnel including Pmf were drafted to the scene to prevent further attack. The aggrieved youths were dispersed and normalcy restored.”