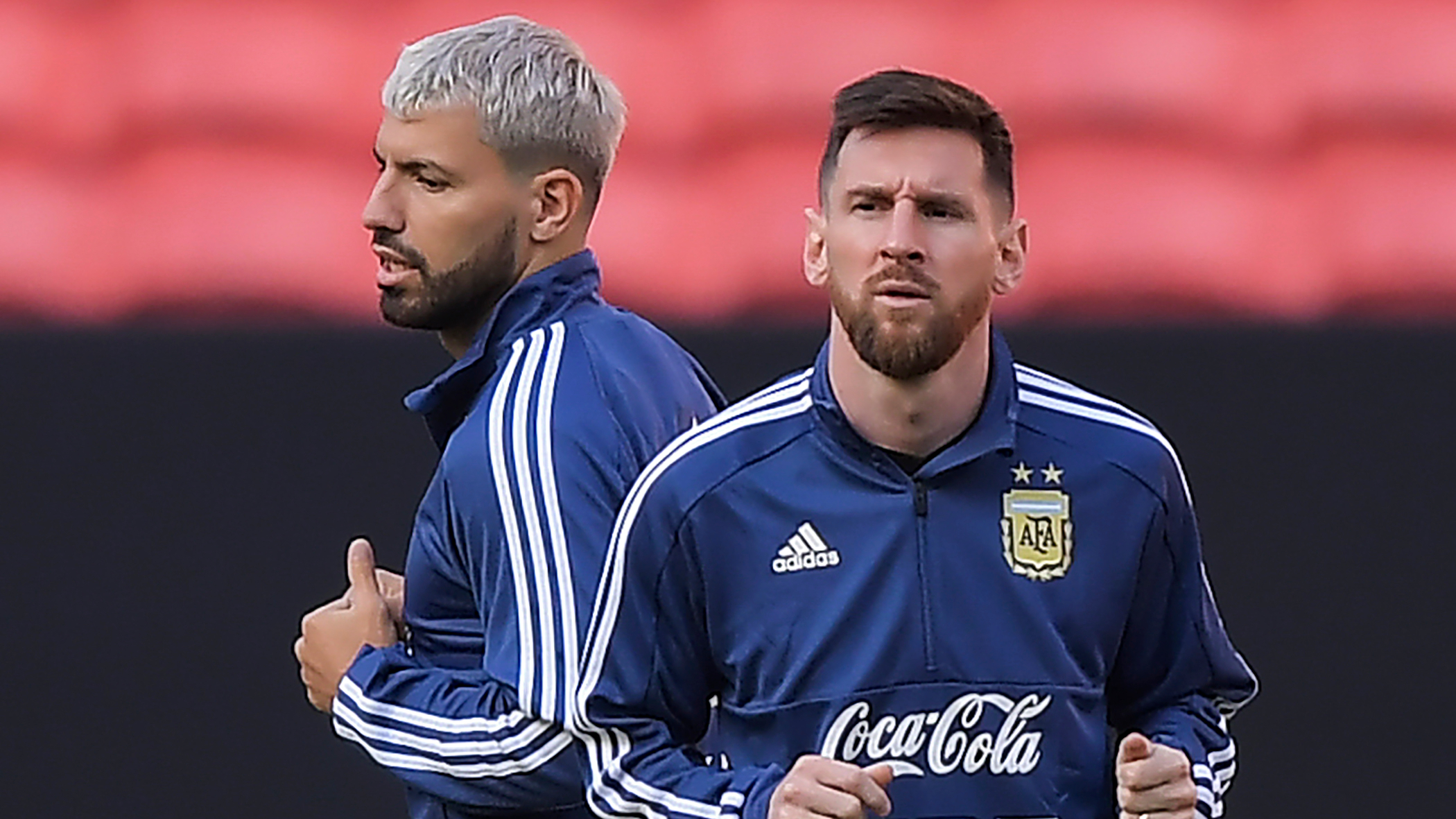 Barcelona captain Lionel Messi has asked the club's board to sign Sergio Aguero, an Argentine who will leave Manchester City at the end of the season.

Manchester City striker Sergio Aguero has confirmed he will leave the club at the end of the season on Sunday, the club has announced.

The 32-year-old Argentine's contract expires this summer and he has stated that he will not be renewing it, which has left the club frustrated despite his goalscoring prowess.

The club said it would honour him by building a statue at the entrance to the Etihad Stadium, along with that of Vincent Kompany and David Silva as the club announced last year.

"Sergio's contribution to Manchester City over the last 10 years cannot be overstated. His legend will be indelibly etched into the memories of everyone who loves the Club and maybe even in those who simply love football." said club president Khaldoon. Al-Mubarak.

Which team will Aguero move to?

Reports in England have claimed that Barcelona has begun talks with Manchester City striker Sergio Aguero, whose contract expires on June 30.

Messi has yet to renew his contract with Barcelona, ​​raising doubts over his future at the club following their Champions League exit on Wednesday, following a 5-2 defeat to PSG.

However, Barcelona's new president Joan Laporta has expressed his desire to satisfy Messi's desire to sign Aguero and some of the club's key players.

Aguero has scored a total of 254 goals for Manchester City since making his debut in 2011, and still holds the record for most hat-tricks by a player in 12 Premier League games.

Reports have already confirmed that there is a tug-of-war between Aguero and coach Pep Guardiola, which has seen him drop out of action despite the club's lack of attacking talent.

His former club, Atletico Madrid, are also tracking the player to be linked with a move for Luis Suarez next season, but if Barcelona is serious, Aguero would prefer to return to Barcelona.