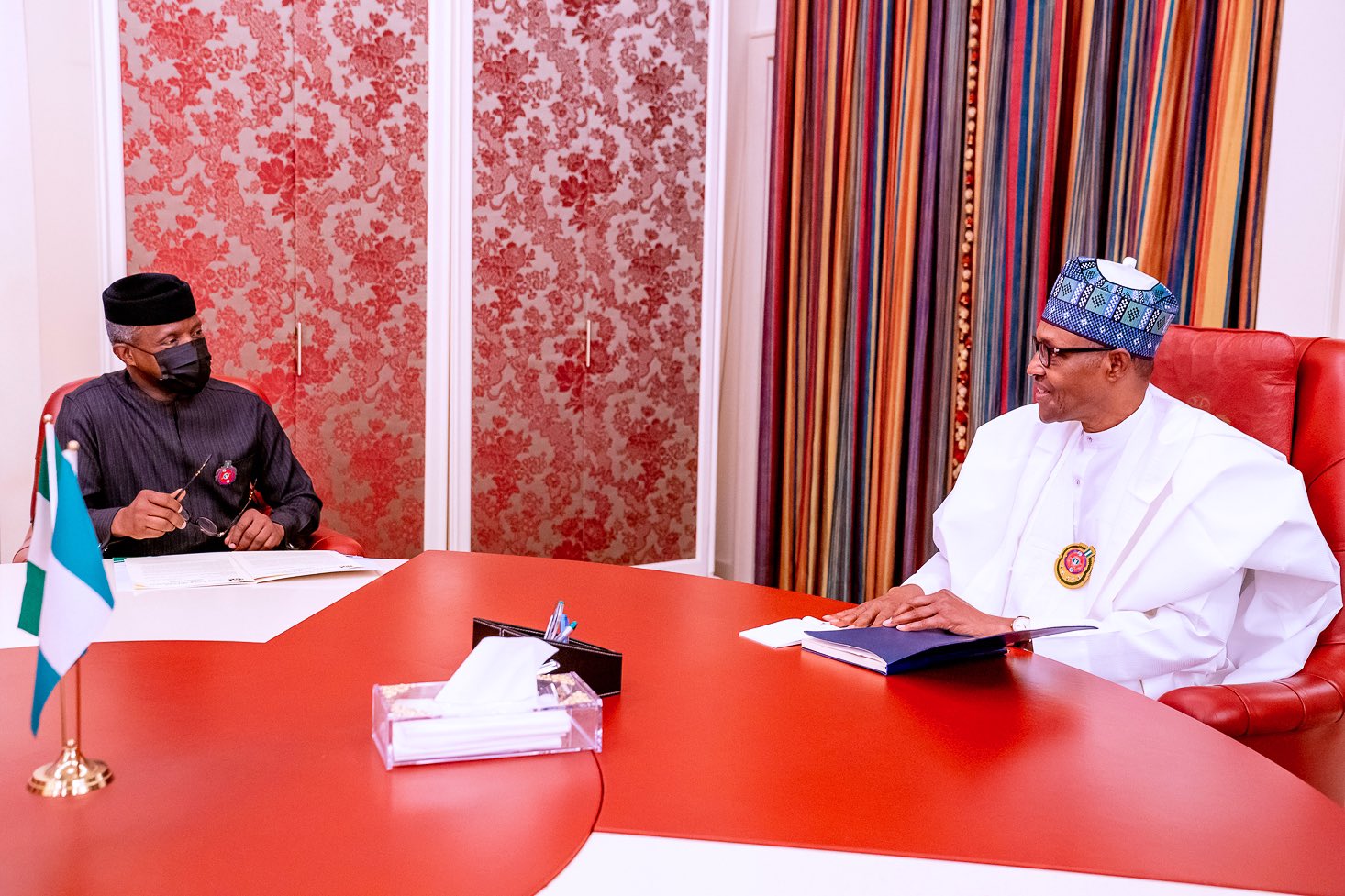 The decision by President Muhammadu Buhari not to officially transmit power to Vice President Yemi Osinbajo has attracted a reaction from Arewa Youths Consultative Forum (AYCF).

The AYCF National president, Yerima Shettima in a reaction on Thursday said the President’s decision not to transmit power to Osinbajo can be better understood based on the circumstances surrounding Buhari’s trip.

According to Shettima, it will be abnormal if President Buhari would be gone for long and failed to transmit power to Vice President Osinbajo but if he won’t be away from Nigeria for long, and will return soon, then it’s okay not to transmit power.

The AYCF however noted that he doesn’t hold brief for the president and can’t talk authoritatively on circumstances surrounding the President’s medical trip to London.

He said: “I do not subscribe to that, but it depends on the medical trip. Is he going to be staying longer, or he would be back immediately?

“If he is not coming back immediately, then it’s abnormal, but if he is coming back soon, then there is nothing wrong.

“After all, he is not the first president we have seen in the country. We have seen other presidents who have acted in that capacity, who did not transmit power while travelling in the name of medicals and they come back to continue their work, so his case is not exceptional.

“I don’t hold brief for him, but I don’t think it’s anything special.”

It will however be recalled as earlier published by Naija News that the presidency on Tuesday explained why President Muhammadu Buhari did not transmit power to the Vice President, Professor Yemi Osinbajo before departing to London on a medical trip.

The President’s Senior Special Assistant on Media and Publicity, Mallam Garba Shehu explained that power transmission was unnecessary as Buhari will continue ruling Nigeria from wherever he is.

He added that the constitution only says the President must hand over if he will be away for more than 21 days.

The president on Tuesday afternoon, departed the shores of Nigeria for London, the United Kingdom through the Abuja International Airport.

Buhari departed the country in one of the jets available in the presidential fleet, Naija News understands.