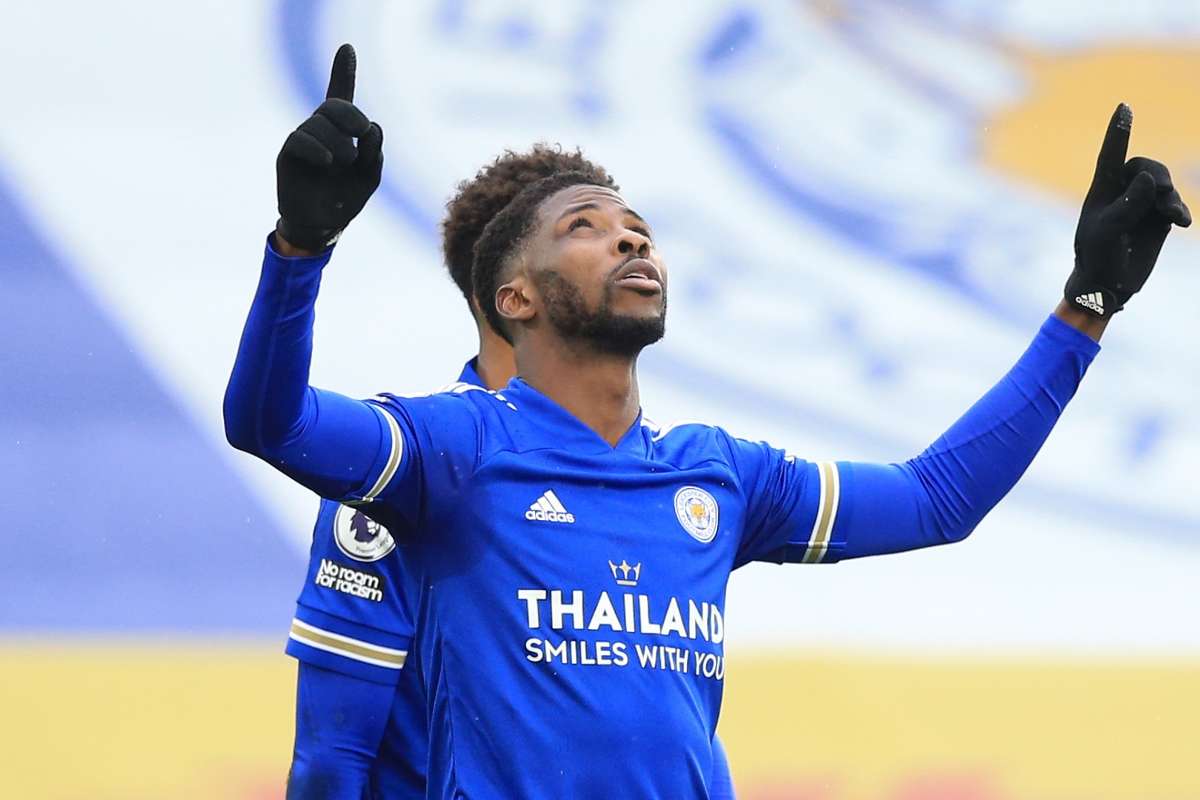 Nigeria Super Eagles striker Kelechi Iheanacho has stated that he intends to continue playing for Leicester Cityif the club gives him a chance.

Last week, reports emerged that Leicester City was set to extend the contract of Nigeria international Kelechi Iheanacho following a spate of goals this season, including a hat-trick against Manchester United.

The 24-year-old Nigeria international is set to enter the final 12 months of his five-year contract with King Power signed in 2017 after parting ways with Manchester City.

He has scored seven goals in his last four appearances for the club in 12 of the 15 games, and the club’s board feels he needs to extend his contract to stay at the club.

Leicester City manager Brendan Rodgers has revealed the need to extend the player’s contract, which he described as “perfect”.

On the other hand, Iheanacho himself has stated that he is ready to extend his contract with the club if the need arises and if the club is qualified to remain with him.

As long as Iheanacho agrees to his new contract, he will start earning fan 90,000 a week, excluding bonuses that will make him one of the highest-paid Nigerians in the world.

Iheanacho helped Leicester City to a place in the semi-finals of the FA Cup after scoring twice in last week’s 3-1 win over Manchester United.

He scored twice in the 24th and 78th minutes and then assisted by Youri Tielemans in the 52nd minute to take his tally to nine goals in nine appearances for the Nigerian international. Last week he scored three goals for Sheffield United.

Lewandowski Out For Four Weeks