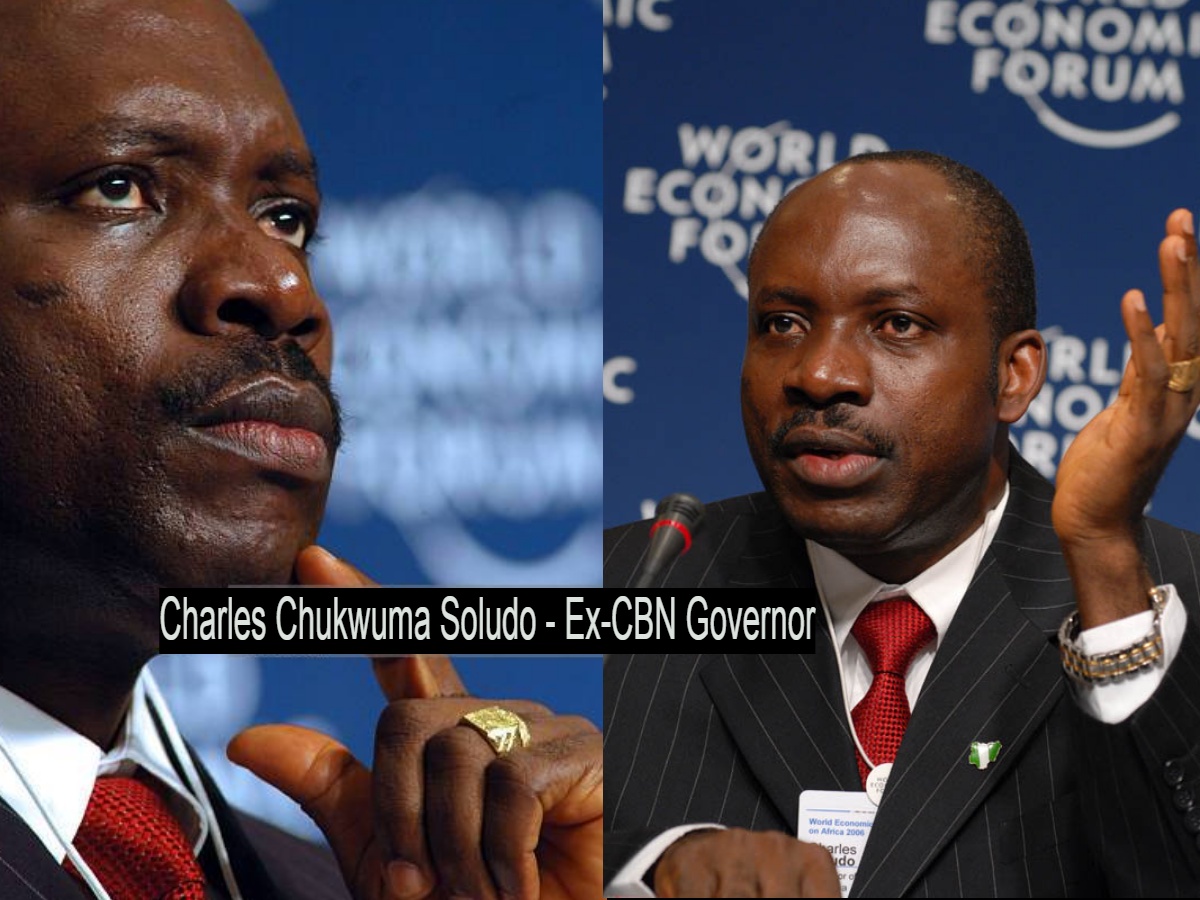 Naija News had reported earlier that Soludo was attacked at Isuofia in Aguata Local Government Area, during an interactive session between him and some Isuofia youths.

A development that led to the death of three policemen attached to the ex-CBN governor. Speaking on the unpleasant event, Hon Pauly Onyeka, an ally and aide to Soludo said the Anambra State governorship aspirant is safe.

Though Onyeka who is a former House of Assembly member claimed Soludo was safe, he refused to disclose his location, after he was whisked out of the venue of the event.

Naija News understands that a commissioner with the Anambra State government, Mr Emeka Ezenwanne who heads the minIstry of Public Utilities was not so lucky, as he was reportedly taken by the invading gunmen.

Onyeka, however, could not mention till now if the attack was politically motivated or not. Also, attempts to reach the state police command’s public relations officer, DSP Toochukwu Ikenga were unsuccessful as at the time this report was given.