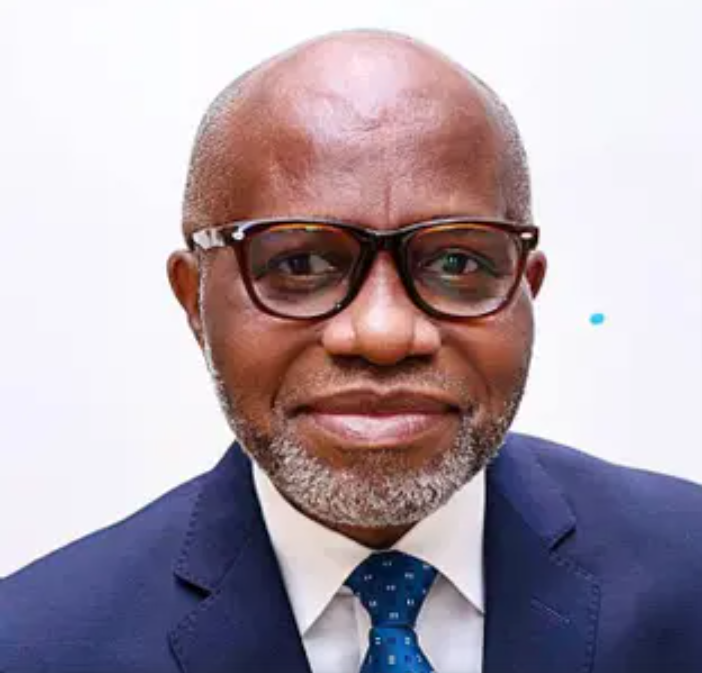 Prof. Ato Essuman from Ghana has been appointed by the governing board of the West African Examinations Council, WAEC as the Chairman of the examination organization.
Professor Essuman emerged 20th chairman from the 69th Annual Meeting of the Governing Board, succeeding Mr. Baboucarr Bouy from The Gambia, who was elected in March 2018.
The new chairman of WAEC will lead the sub-region organization for a period of three years in line with the Council's Convention.
The Head of the Ghana Delegation, Professor Kwasi Opoku-Amankwa, was elected Vice-Chairman of the Council for the period of one year from March 2021 to March 2022.
The exam body in a statement released through the Head of public affairs in Ghana, Abiodun Aduloji, noted that the 69th meeting, which was held online from March 22 – 26, 2021, was declared open by the President of Ghana, Nana Addo Dankwa Akufo-Addo.
The President of Ghana in his statement described WAEC as a dominant institution in the West African sub-region, which had consistently produced leaders in various fields of endeavour and a workforce to drive the economy.
He commended WAEC for regularly generating reports and statistics to guide the member countries in policy formulation and implementation.
He also congratulated the Council on the successful execution of its mandate in 2020 despite the COVID-19 pandemic.
The Council meets once each year and the meeting is hosted in rotation by the five-member countries of The Gambia, Ghana, Liberia, Nigeria and Sierra Leone.
The 68th Meeting, which was originally scheduled for March 23 to 27, 2020 in Monrovia, Liberia, but had to be postponed due to the COVID-19 pandemic, was successfully held online from March 1 to 4, 2021.
The 70th Meeting will be hosted by Nigeria in March 2022.
Delegates from the member countries, who attended the five-day 69th Meeting included government nominees and representatives of the ministries of education, universities, secondary schools and other interest groups