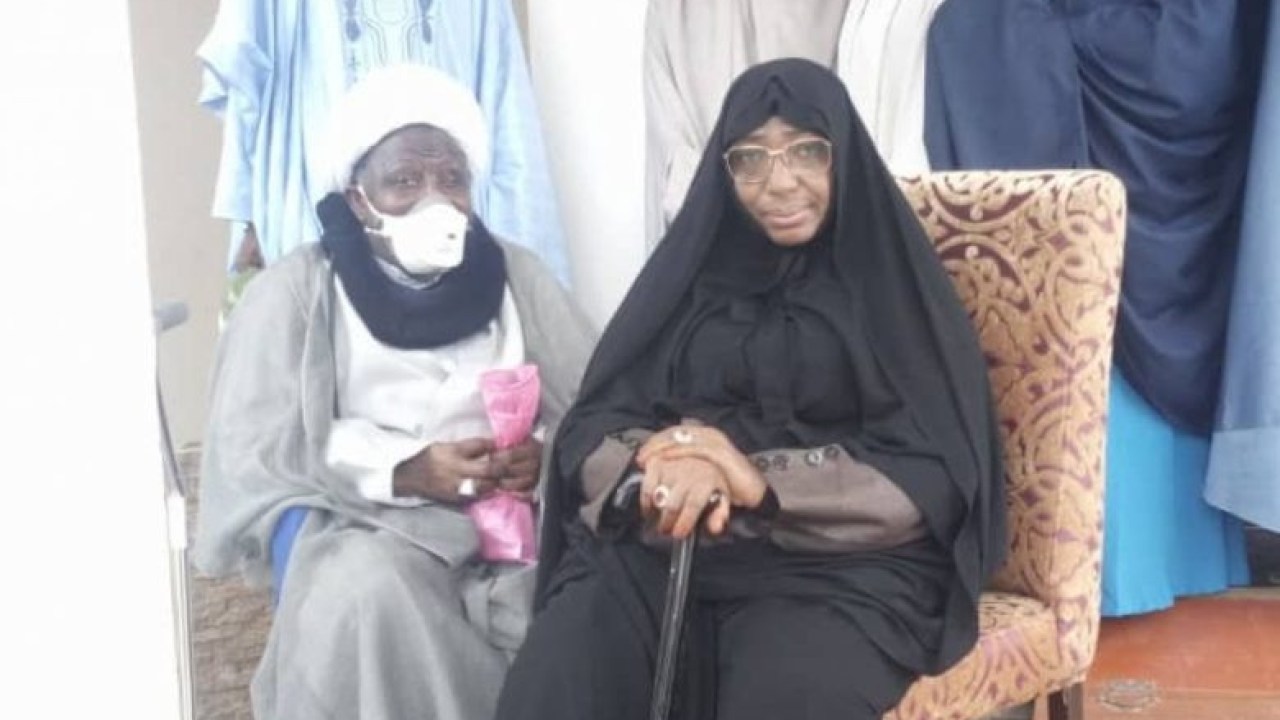 The trial of Sheikh Ibrahim El-zakzaky and his wife Zeenat in Kaduna will resume on Wednesday.

Zakzaky and his wife face eight charges including murder and unlawful assembly and harassment of the public among others.

Both the president and his wife have denied the allegations.

Zakzaky and his wife have been detained since December 2015 following clashes between the cleric’s followers and the Nigerian military, which led to the killing of hundreds of members of the group.

Naija News reported on Tuesday that a clash between members of the Islamic Movement in Nigeria (IMN) also known as Shiites and Nigeria Police in Abuja resulted in the death of at least one person.
Several other persons were also injured during the clash which occurred in the Maitama area of Abuja, Nigeria’s capital city.

One person identified as Muhsin Abdallah was reportedly killed as police attempted to disperse the IMN crowd who were protesting the non-release of their leader, Ibrahim El-Zakzaky, and his wife, Zeenat by the federal government.