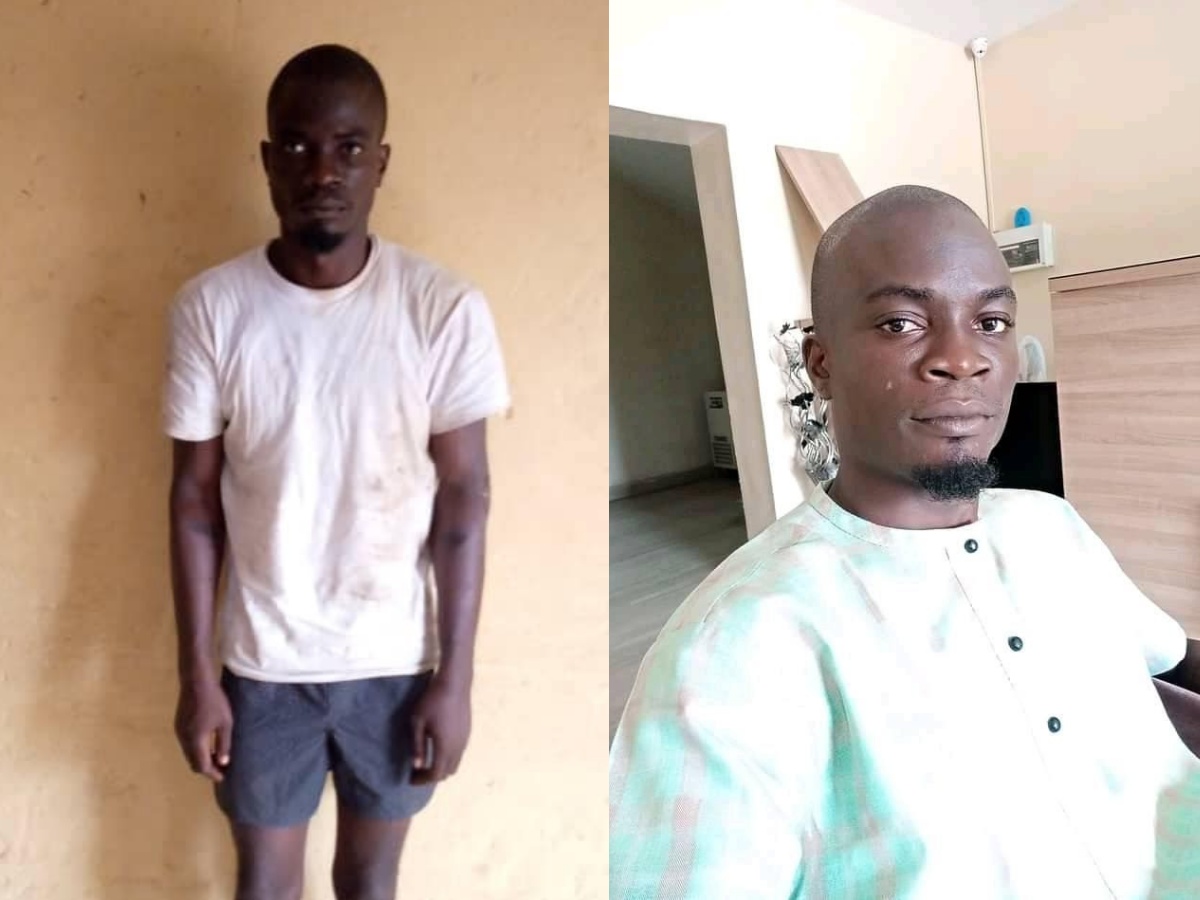 One Odili Opochi who is suspected to be involved in the killing of Austine Chinua-Amu, the leader of Anti-Cult Volunteer Corps leader in Delta State, has been arrested.

It was gathered that some assailants on Saturday, December 3, 2020, attacked and shot to death Chinua-Amu while making his way back home from a meeting in Kwale, Ndokwa West Local Government of the state.

Months after the incident, Operatives of the Delta State Police Command in a report dated Tuesday, March 30 confirmed it have arrested one of the suspected killers.

Acting spokesperson of the command, DSP Edafe Bright, who disclosed this to newsmen said the suspect Odili Opochi, was arrested by detectives from Kwale division on Sunday, March 28.

“The command has been on the constant trail of those suspected to have murdered one Austin Emu in Kwale on 5/12/2020, and ever since the incidence, constant investigation has been ongoing, series of intelligence gathering with a view to arrest those responsible for the dastardly act,” Edafe stated.

The police statement added: “On the 28/3/2021 at about 1730hrs, detectives from Kwale acting on intelligence arrested one Odili Opochi ‘m’ alleged to have been among those who murdered the said Austin Emu president of Anti-Cult Delta State. The suspect has confessed and gave useful information on his involvement. Manhunt for other members of the gang is ongoing.”