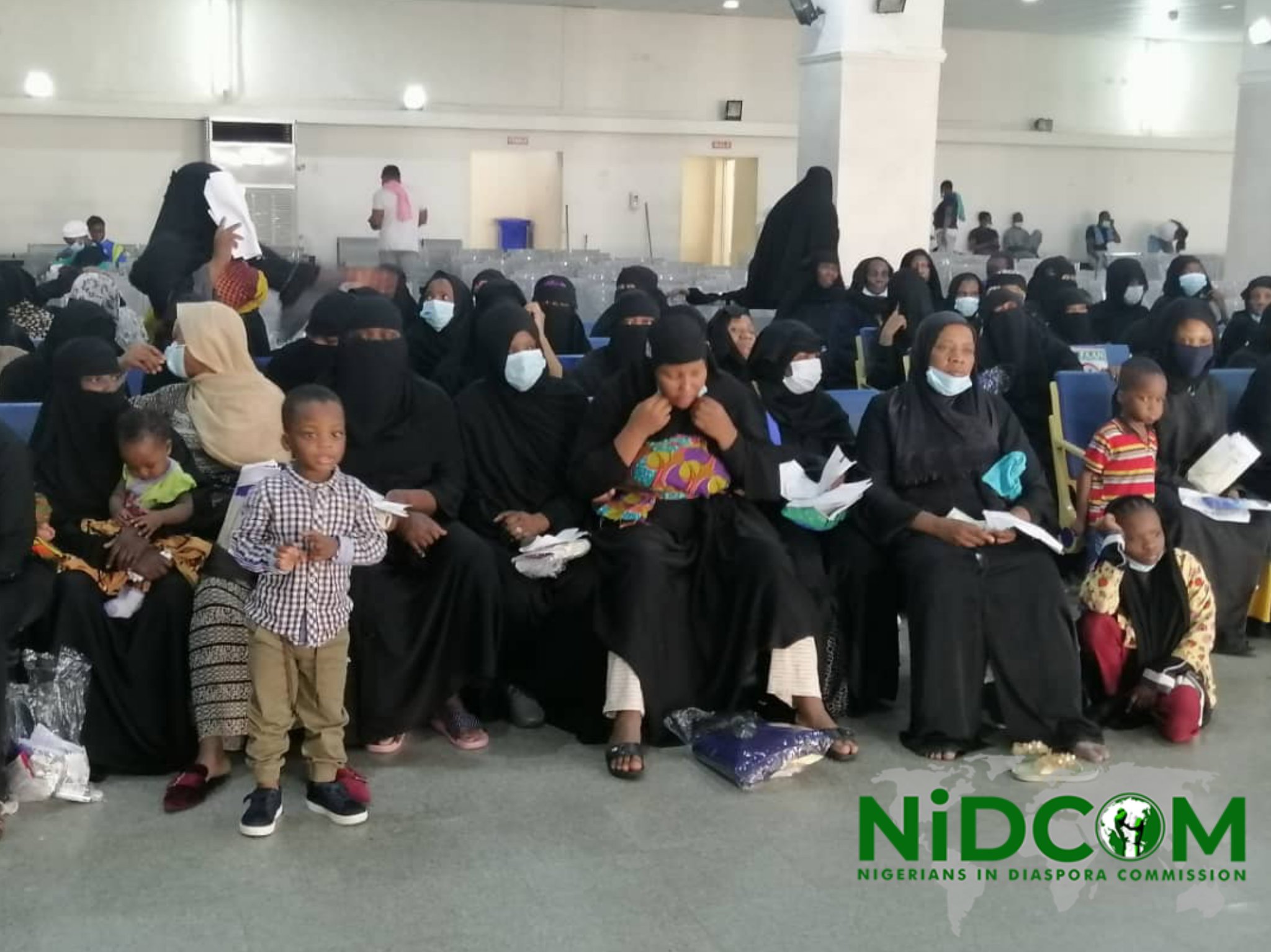 Another batch of 418 Nigerians stranded in Saudi Arabia has been successfully evacuated back to the country by the Nigerians In Diaspora Commission (NIDCOM).

According to information made available to Naija News by NIDCOM, the returnees shall proceed on quarantine at the Federal Capital Territory Hajj camp in line with the COVID-19 protocols put in place by the Presidential Task Force on Covid-19. 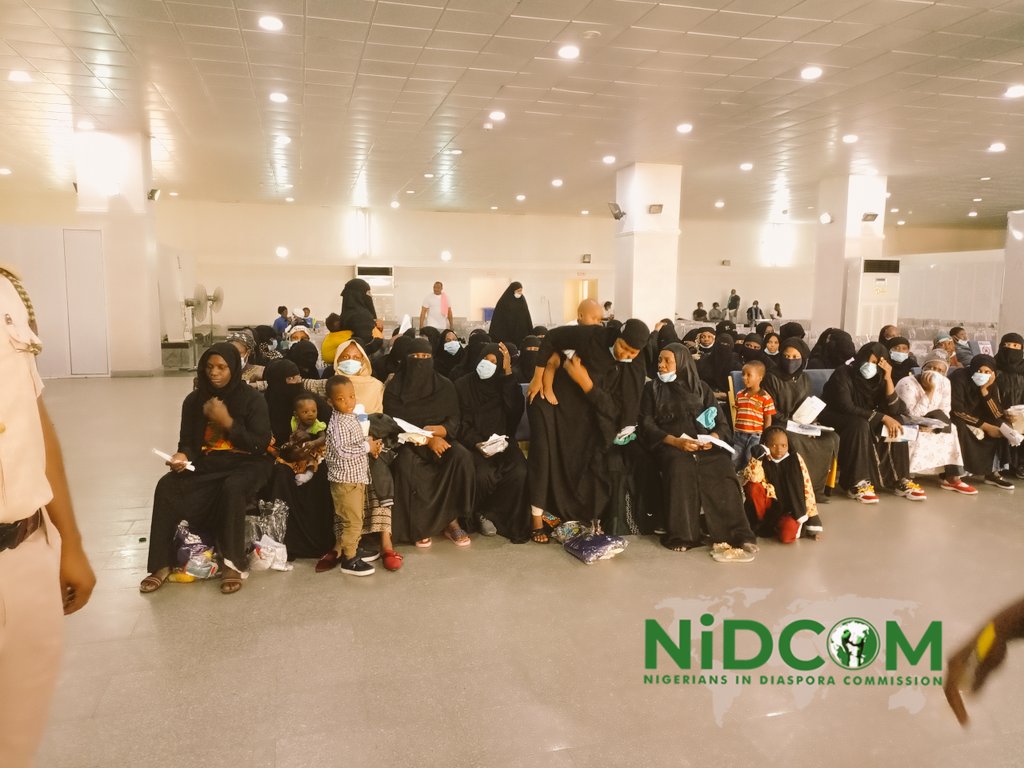 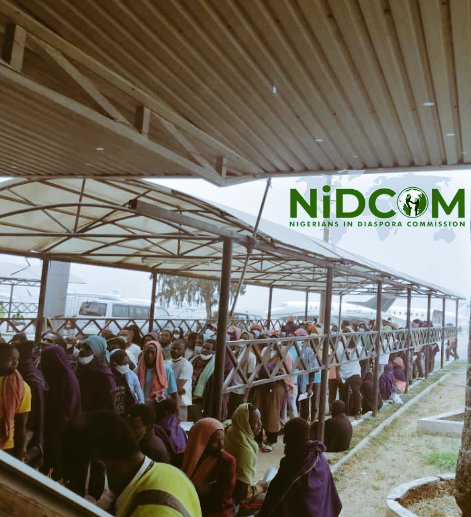 It will be recalled that NIDCOM had earlier confirmed the successful evacuation of 255 Nigerians previously stranded in Saudi Arabia.

According to NIDCOM, the affected persons arrived in Nigeria through the Nnamdi Azikiwe International Airport, Abuja via Saudi Air Flight SV3405 at about 1:00 pm local time today Monday, 29th, March 2021.

The NIDCOM statement added that some other batches would also return at a later date but those who arrived on Monday will proceed on quarantine at the Federal Capital Territory Hajj camp for 14 days in line with the revised COVID-19 protocols by the Presidential Task Force on Covid-19.

A statement released by the agency on Wednesday said the station was fined £125,000 (N65.6m) for breaching the country’s broadcasting code by disseminating misinformation on COVID-19.

According to Ofcom, it was the second time that the station breached its rules on accuracy in news, and harm in its coverage of the Coronavirus.

Ofcom noted that the inaccurate and potentially harmful claims made during the programme were unsupported by any factual evidence and went entirely without challenge.