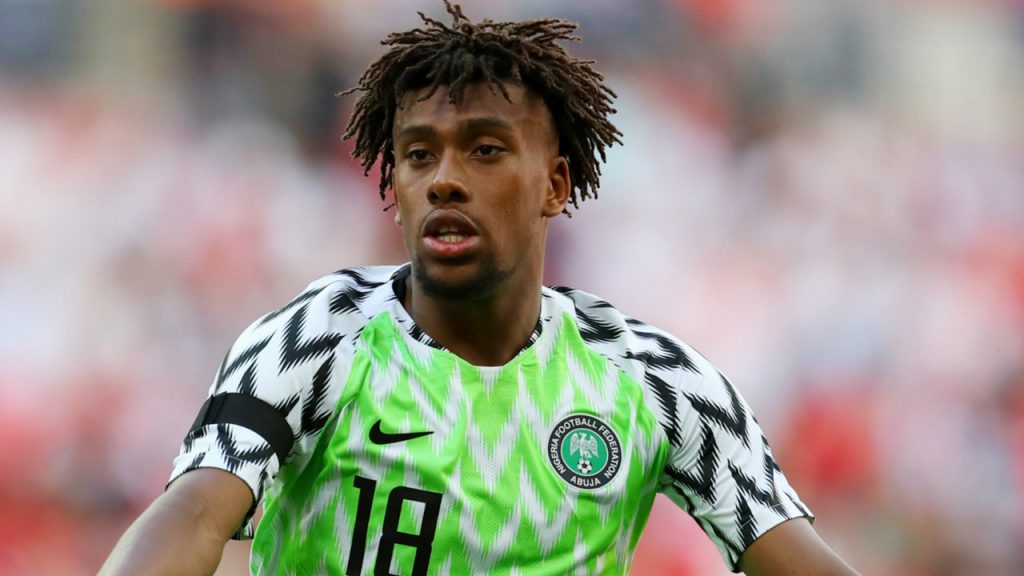 Naija News had reported earlier that Iwobi tested positive for the dreaded Coronavirus disease following mandatory tests taken alongside other players and staff members in preparation for their 2021 AFCON qualifiers match.

The development saw the 24-year-old player missed out Eagles' clash against the Squirrels of Benin Republic during the weekend. Iwobi was replaced by Galatasaray's Henry Onyekuru in the game that ended 1-0 in favour of the Eagles.

However, reports emerging from the Nigeria Football Federation, NFF confirmed that the Super Eagles star has tested negative for COVID-19.

Naija News understands that NFF confirmed Iwobi's new COVID-19 status in a tweet on Tuesday morning. NFF, however, failed to disclose if the player will feature in today's game against Lesotho or not.

Meanwhile, a former technical director of the Nigeria Football Federation (NFF), Kashimawo Laloko, has died after a brief illness.

It was gathered that the former football official was said to have died at Sacred Hearts catholic hospital in Abeokuta on Sunday.