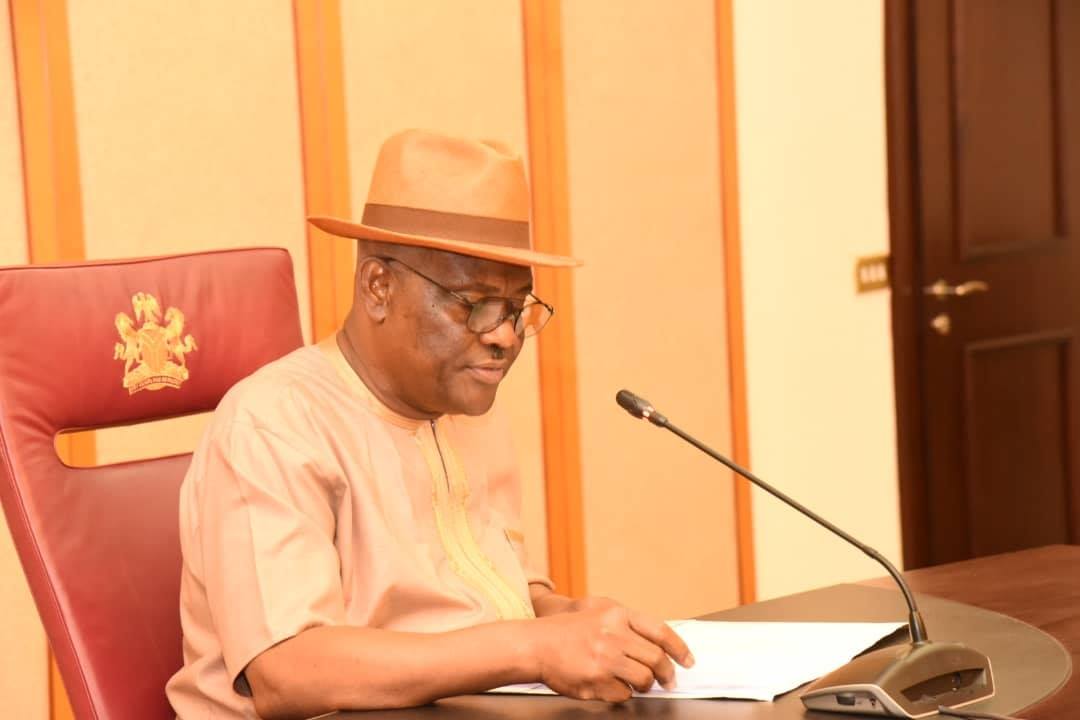 A statement by the special assistant to the governor on media, Kelvin Ebiri noted that Tamuno’s sack is with immediate effect.

The sacked commisioner was also direted to immediately submit all official documents and properties with him.

No reason was however given in the statement by Ebiri on why Governor Wike decided to sack Tamuno as a commissioner.

“The Governor directed the sacked Commissioner to submit all Government Documents and Property in his possession to the Permanent Secretary of the Ministry of Environment.”

Meanwhile, the national leader of the All Progressives Congress, APC, Asiwaju Bola Tinubu has now retracted an earlier statement he made asking the Federal Government to employ 50 million youths to combat insecurity in the Nation.

Tinubu through his spokesperson, Tunde Rahman, on Tuesday, noted that the statement of his principal was a slip of the tongue.

He stressed that he mistakenly asked the government to recruit 50 million instead of 50,000 youths into the Nigerian Army to boost the fight against terrorism, banditry and others.