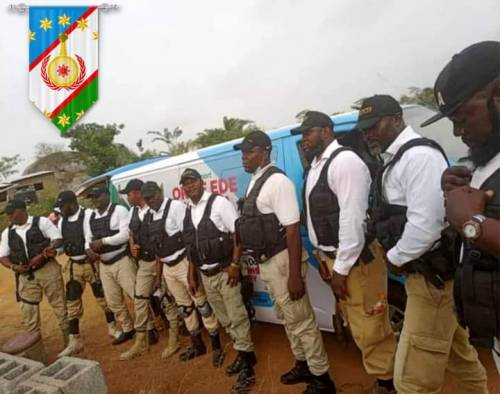 A group agitating for Oduduwa Republic, on Tuesday unveiled a security outfit, dedicated to actualise the Yoruba Nation.

Meanwhile, President Muhammadu Buhari has insisted that Nigeria would be better and stronger together.

READ ALSO  How Iniubong Umoren's Killer Bathes His Victims With Acid, Cuts Their Private Parts After Killing Them |Photos

Speaking virtually from Aso Villa on Monday, March 29 as a guest of honour and chairman of the 12th colloquium to celebrate the 69th birthday of All Progressives Congress chieftain, Bola Ahmed Tinubu, President Buhari said he fought for the unity of Nigeria as a military man during the 1967/1970 civil war. 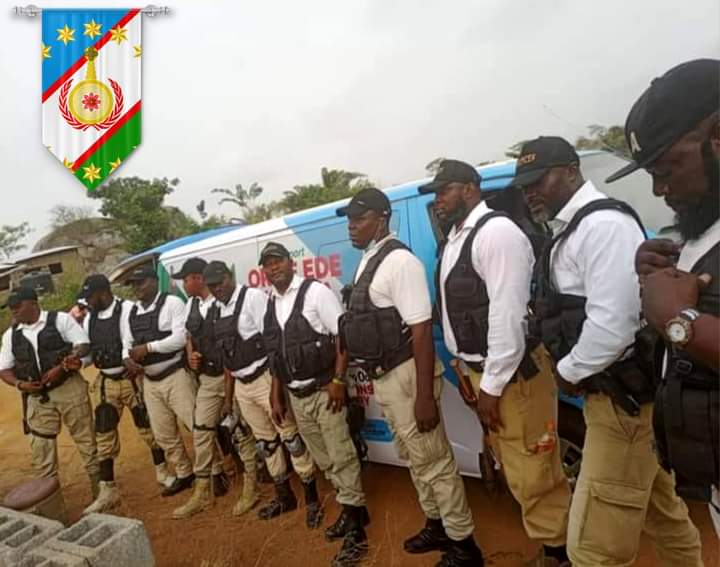 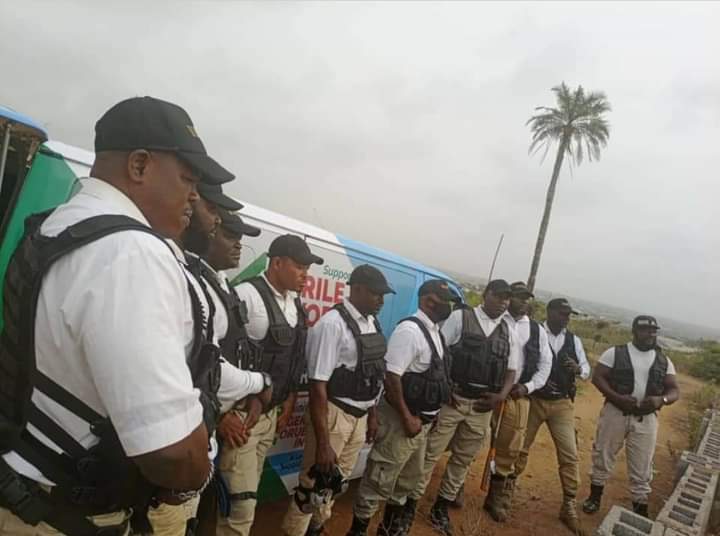