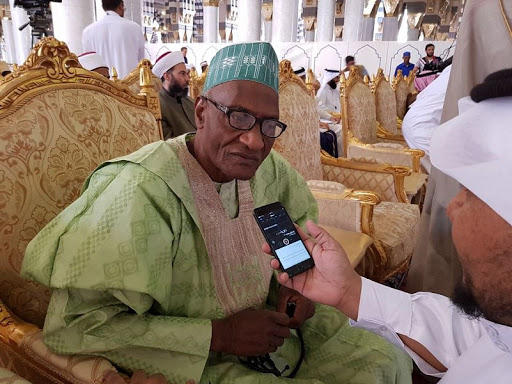 The immediate past Nigerian Ambassador to Saudi Arabia, Justice Isa Muhammad Dodo, has said that zoning is undemocratic.

Speaking with reporters in Abuja on Monday, the former envoy noted that power shift or zoning should be scrapped after the 2023 general elections.

Dodo, however, demanded that power should shift to the South in 2023 for equity, fairness, and justice to be achieved.

Ahead of the forthcoming elections, Dodo urged Nigerians to elect leaders who believe in the unity of the country not someone with ethnic bias.

“Power shift is not democratic but because of the prevailing circumstance, the people who worked very hard for the inception of this administration should be considered and let the power shift to South for a while, but after that, let it die.

Speaking further, Dod noted that the insecurity challenge in the country required a political solution, urging governors and the local governments to work together.

He also slammed Gumi for asking the government to grant amnesty to bandits, opposing negotiations with bandits, kidnappers, and other criminals terrorising the country.