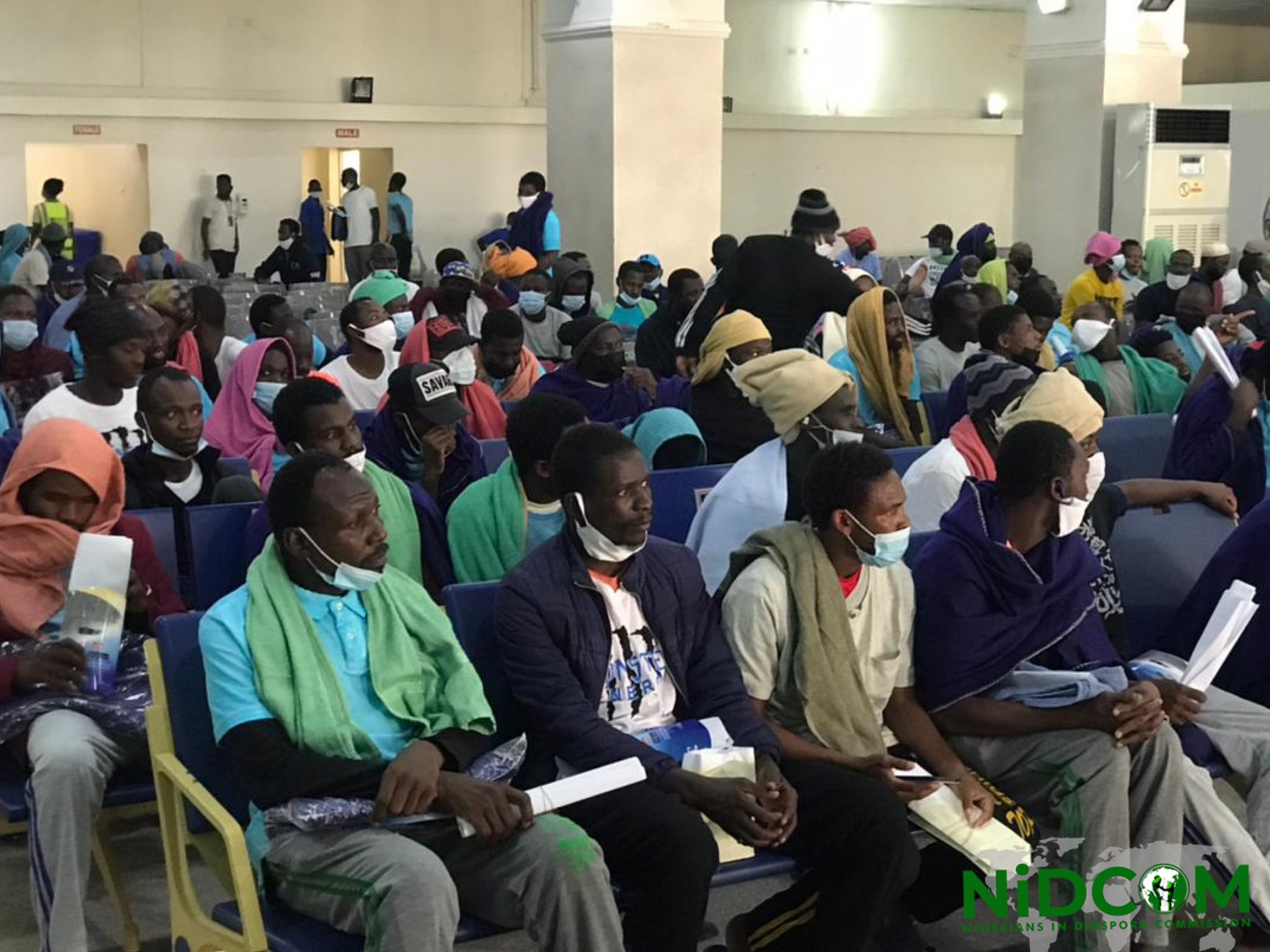 The Nigerians in Diaspora Commission (NIDCOM) has confirmed the successful evacuation of 255 Nigerians previously stranded in Saudi Arabia.

According to NIDCOM, the affected persons arrived in Nigeria through the Nnamdi Azikiwe International Airport, Abuja via Saudi Air Flight SV3405 at about 1:00 pm local time today Monday, 29th, March 2021.

The NIDCOM statement added that some other batches would also return at a later date but those who arrived on Monday will proceed on quarantine at the Federal Capital Territory Hajj camp for 14 days in line with the revised COVID-19 protocols by the Presidential Task Force on Covid-19.

See some photos from their arrival. 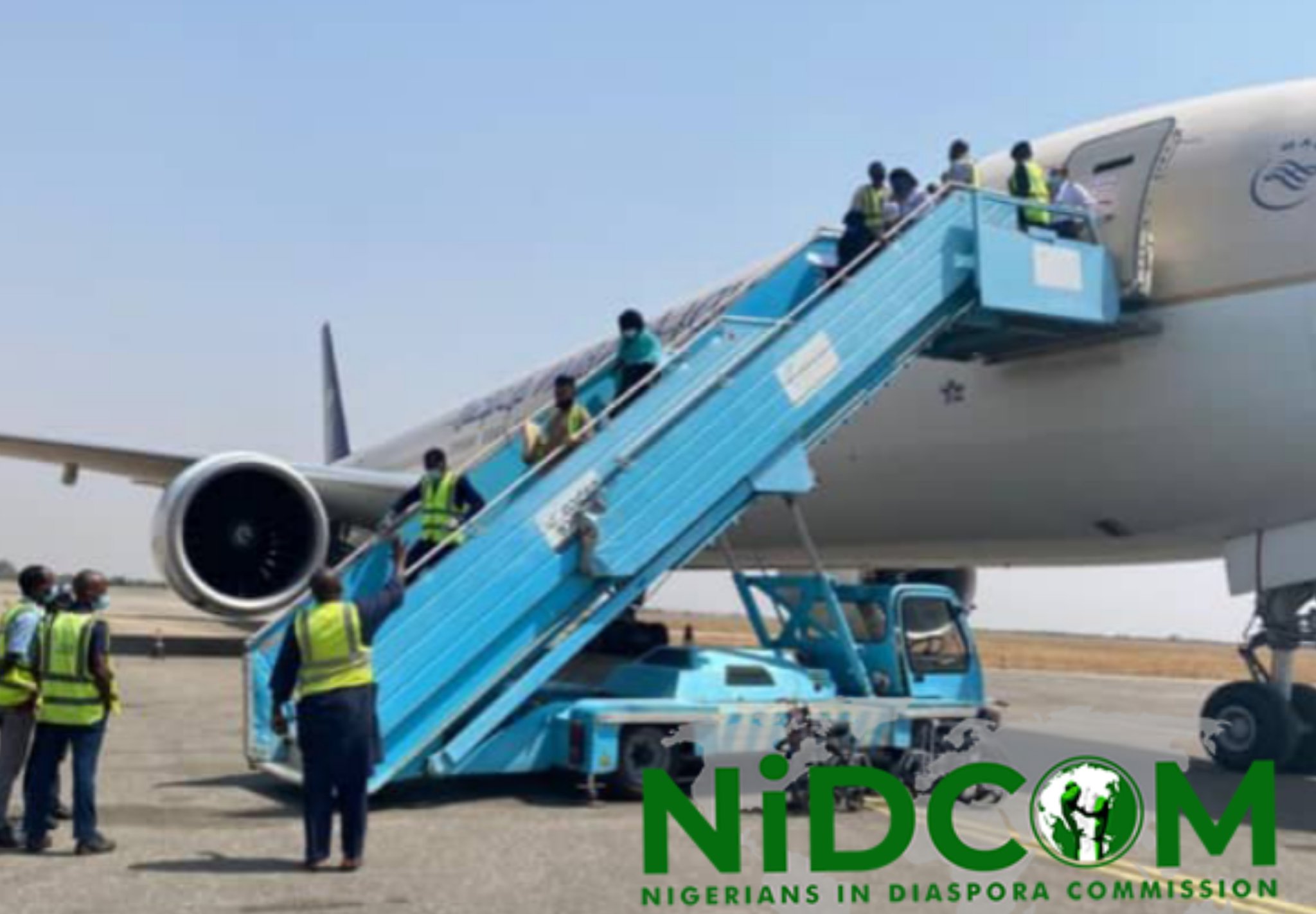 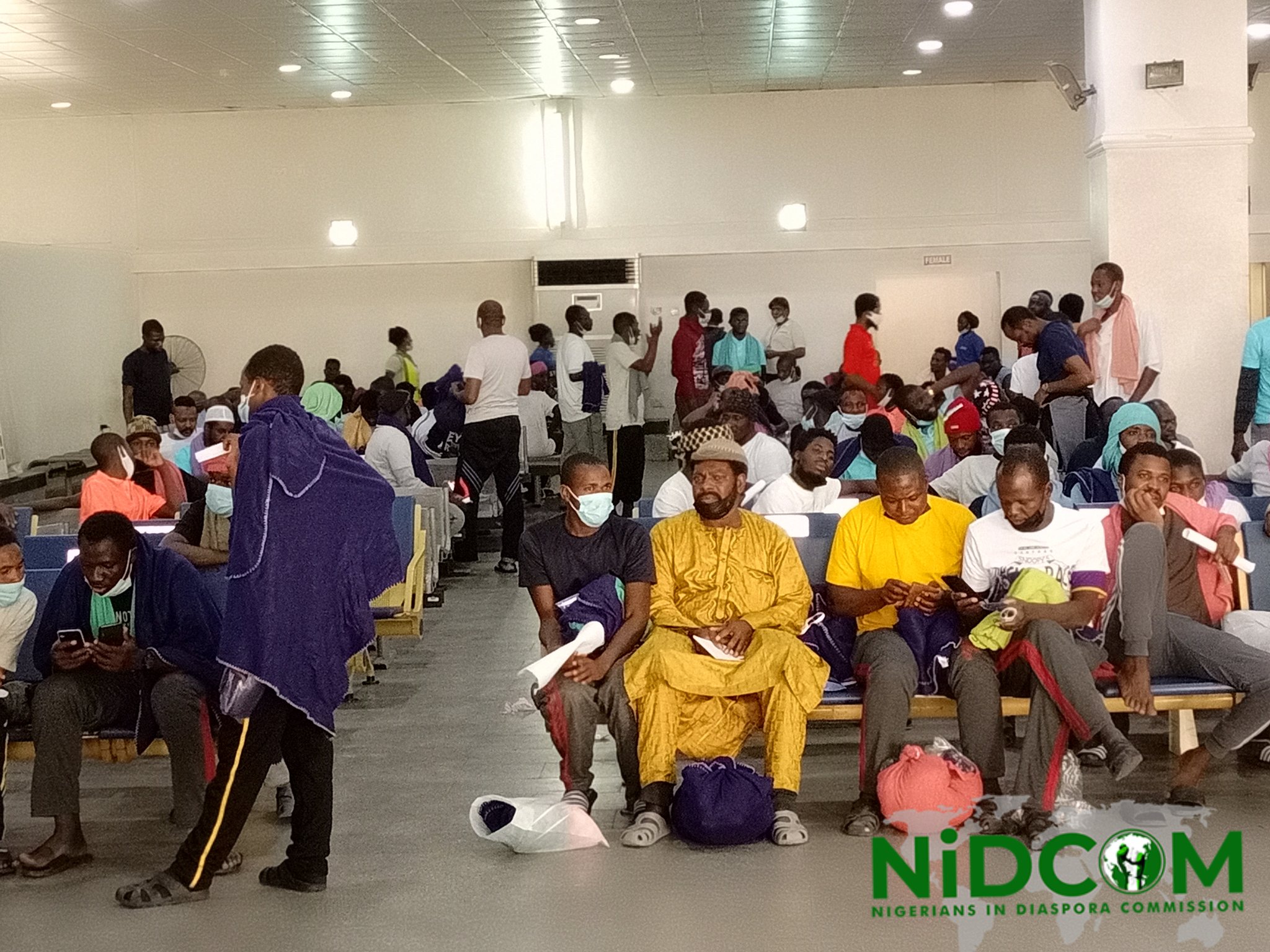 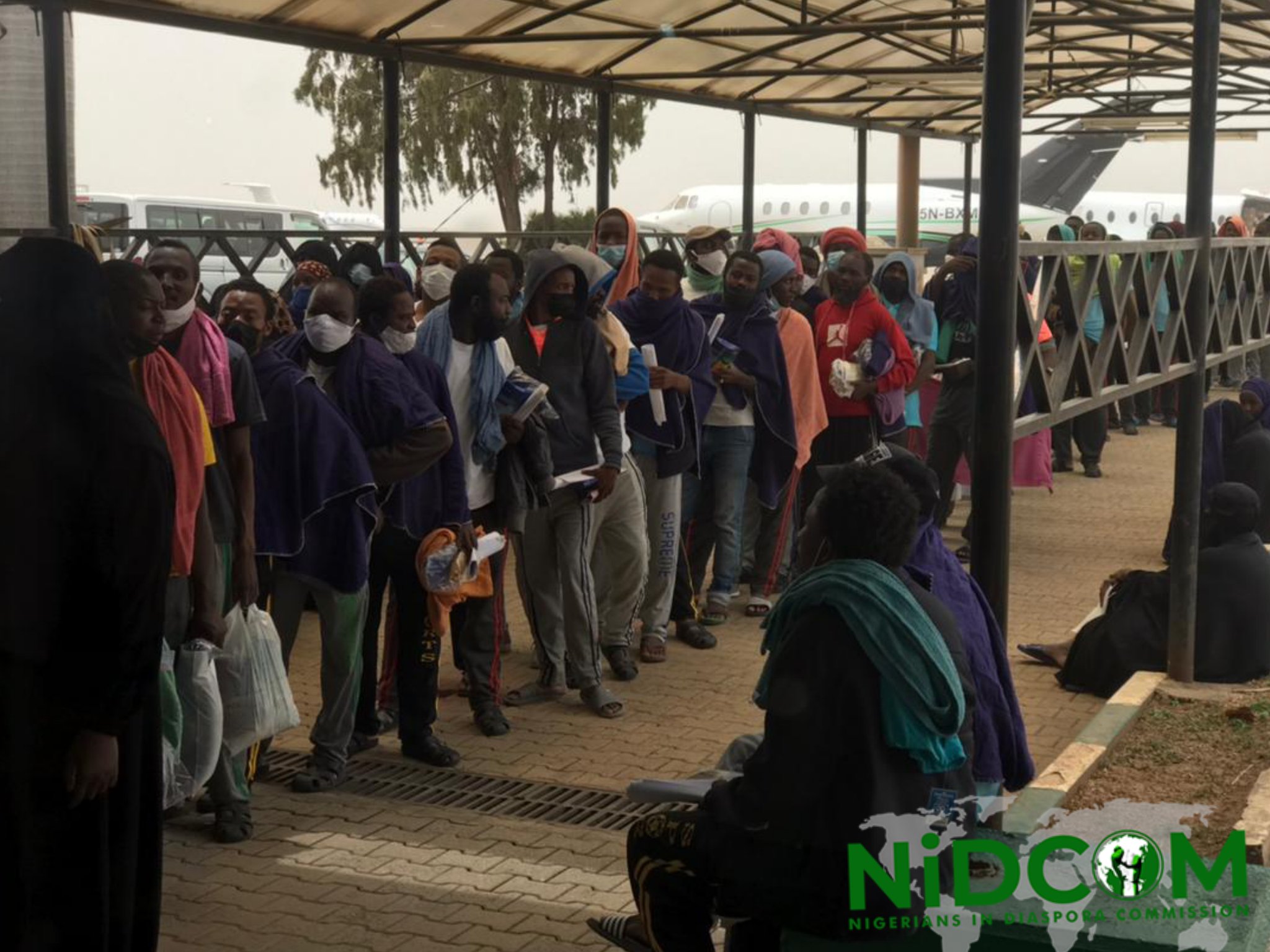 Meanwhile, the Senior Special Assistant on Security, Daura Zone, to the Governor of Katsina State, Aminu Masari, Rabe Ibrahim Jibia, has died after slumping at a wedding reception venue.

It was reported that the Governor’s aide died during the wedding fatiha of the daughter of the Special Adviser on Security Matters to the Governor, Alhaji Ibrahim Katsina at Banu Commasie, GRA, Katsina.

Jibia after slumping was taken to the Government House Hospital where he was pronounced dead on arrival by doctors.

“He was carried outside the venue of the wedding but there was no sign of recovery. It was at that point that it was suggested that he should be taken to hospital,” a source said.

The deceased, said to be a retired officer of the Department of State Services, has since been buried according to Islamic rites.