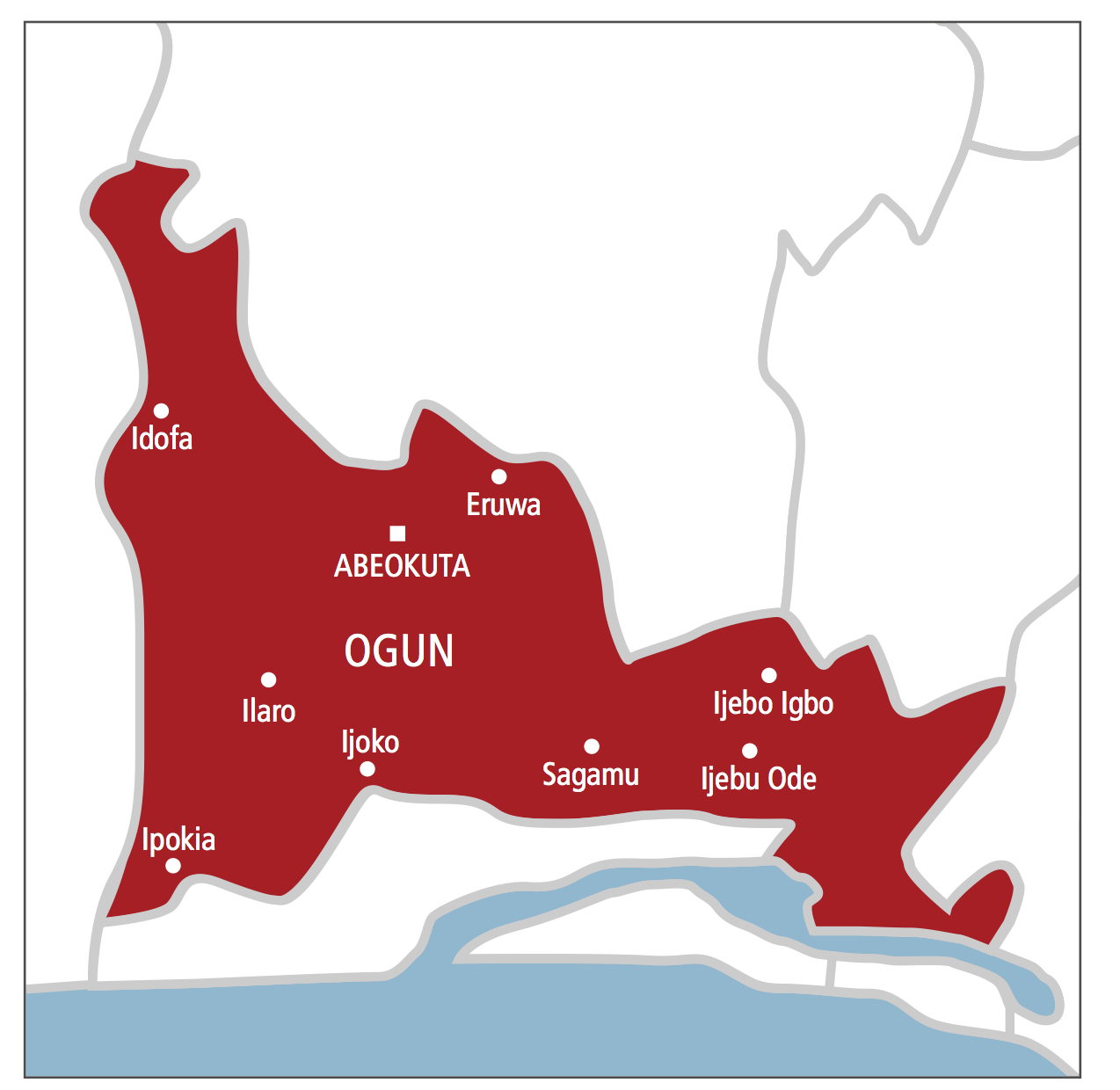 No fewer than 20 people have dead after eating fried meet served by an alleged internet fraudster, popularly known as ‘Yahoo Boys’ at a bar, in Alagbole-Akute, Ogun State.

There are claims that the victims were used for ‘ritual purposes’ by an unidentified cyber fraudster.

It was reported that the victims after eating at the birthday party on Saturday, got home and at midnight, started vomiting blood before they gave up the ghost.

While others alleged that the food served was pepper soup which might have likely been poisoned.

A source which spoke with SaharaReporters noted that her apprentice, who was at the bar on the date of the incident said the alleged internet fraudster drove into the bar on a Thursday and ordered drinks for everyone, which he repeated on Friday.

The fraudster on Saturdays came to the bar and also paid for bottles of beer while he announced it was his birthday.

The source said the accused went to his car and brought out a cooler of fried meat and asked everyone to have a bite while sipping their drinks.

“It was at this point that my apprentice noticed his phone was missing. He wanted to capture the scene, make a video or take pictures and post but he couldn’t find his phone so he was more interested in getting the phone than the meat they were sharing. The bar attendants already gave him a bottle of beer paid for by the Yahoo boy and he drank from it before he left to look for his phone. Nothing happened to him, I think whatever caused the death should be the meat because he brought it out from the booth of his car, no one knows where he got it from.”

She added that 25 people from the incident are now confirmed dead as against the figure given on social media, 50.

She said, “The story is very true. I think it is a ritual not food poisoning. The Yahoo boy has been coming to the bar; that place is a place where they smoke, drink, anyone can declare that he will foot others’ bills so it was not new when the guy came the first day to say he would pay for all the drinks. Guys there were happy; the second day, the same thing and the third day, he said it was his birthday that he brought some fried meat in his car so he started distributing to them, telling them to use it to step down (take it along with) the chilled beer he bought for them. They were so happy and started eating.”

“From what I heard, at midnight, they would wake up and say, we ate last at City Concept, start vomiting blood and die. Like 25 of them are dead now. 10 at Keredolu, another 10 at Jolasco close to Lambe and another 5 at Alagbole. I can’t tell if the figure is up to 50 because some people who were not accustomed to going to the bar might have been there on that day to take a piece and return to their houses. None of them died at the bar, no one lodged in there, it is not a hotel.”

“The Yahoo boy did not die; he simply ran away. He has been declared wanted. His car is even parked at Ajuwon there, some people wanted to burn his car but they were advised against doing such so that the culprit would be traced.”

“The police are aware of the incident, they even wanted to go and lock up the hotel but when the owner heard of it, she called them and asked why because she did not produce the beer in her hotel and moreover, the beer was opened for each person at their own request. It was not like it was opened behind them and that was not the first nor second time they had come to the bar to drink.”

Another source said a 19-year-old boy who was at the scene of the incident also vomited blood before he died.

She said the boy, who was the son of her mother’s friend, has now been buried.

“He was at the bar; he ate and drank beer too. He vomited blood and died; he has now been buried. His mother and my mother are friends.”

A Twitter user identified as UdehEmm22446501, who claims he stays in the area where the incident occurred said, “Last week, the candlelight procession for one of the dead victims was done in my area…the supposed birthday was done in a hotel, I still believe the hotel is functioning now. Someone was contacted to cook the food as I heard the person is on the run.”

Another user, @Titi_Wunmi tweeted, “Happened around my area. Let’s just be careful of how we eat at parties and please stop taking food home from parties just because it is free. It is risky. Someone lost 3 kids from this. It is very sad. I am so sure more than 50 people died because some must have come from faraway and must have died on getting home. Some said the celebrant left the country that same night, so it’s not (a case of) food poisoning.”