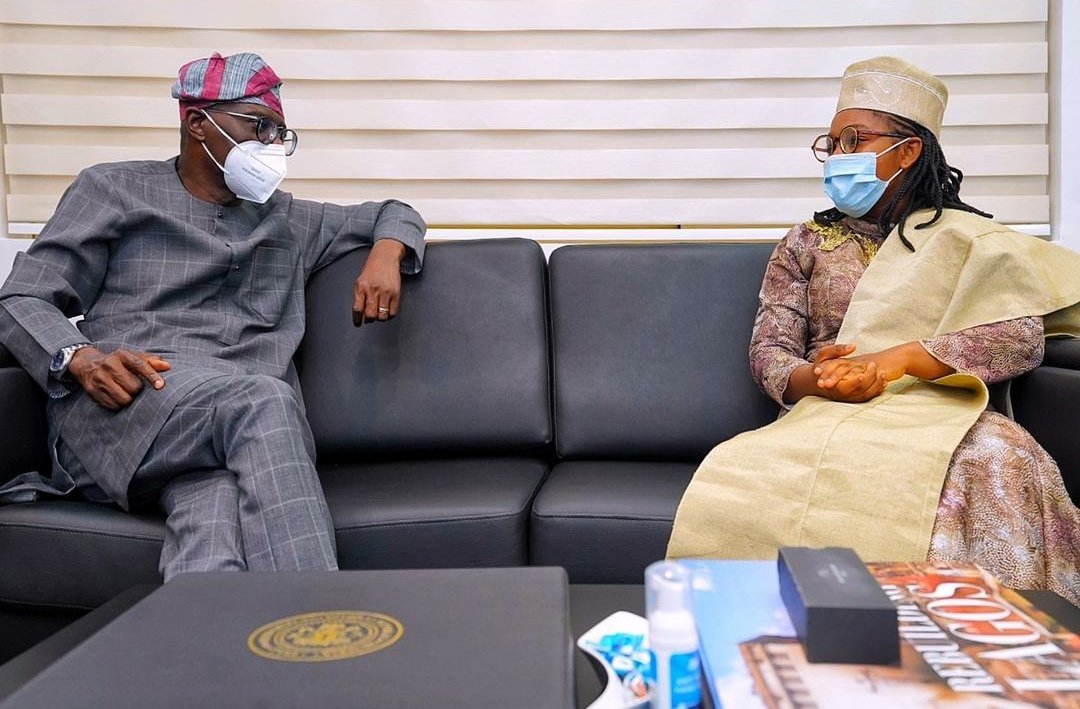 Governor Babajide Sanwo-Olu of Lagos on Friday received Eniola Gloria Ajala in his office as a one-day governor.

The one-day Governor, Ajala from Lafiaji High School was received at the Government House, Alausa, Ikeja by the Governor and his cabinet members.

Ajala, who emerged winner of the Spelling Bee Competition, was received alongside her deputy and other members of her administration. 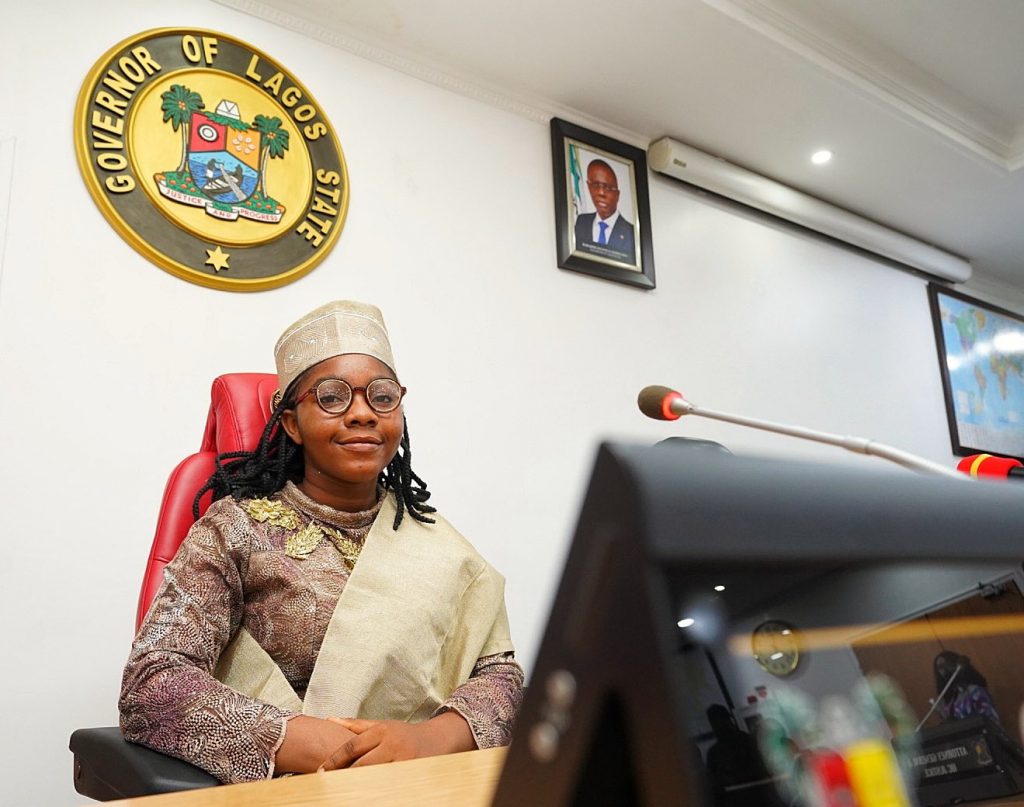 Speaking, Sanwo-Olu expressed his government’s commitment to quality education in the State, saying education will continue to be a major stake in his administration in order to improve the learning outcome of students in public schools.

He said his government would continue to improve on the ambiance of learning in public schools to bring out the best in students across the State.

Sanwo-Olu who commended the Ministry of Education as well the Office of Education Quality Assurance in the ministry for their efforts and tenacity in improving the education sector and urged students in various schools in the State not to relent on their oars to be the best and be committed to reaching their goals in life.

The governor who applauded Ajala for demonstrating confidence, knowledge, eloquence and pride, admonished her and others to be steadfast and not to allow the little feats they got to get to their heads.

He promised to fulfill the requests made by the One Day Governor, among which were rewards for teachers, principals and infrastructural improvement in schools. 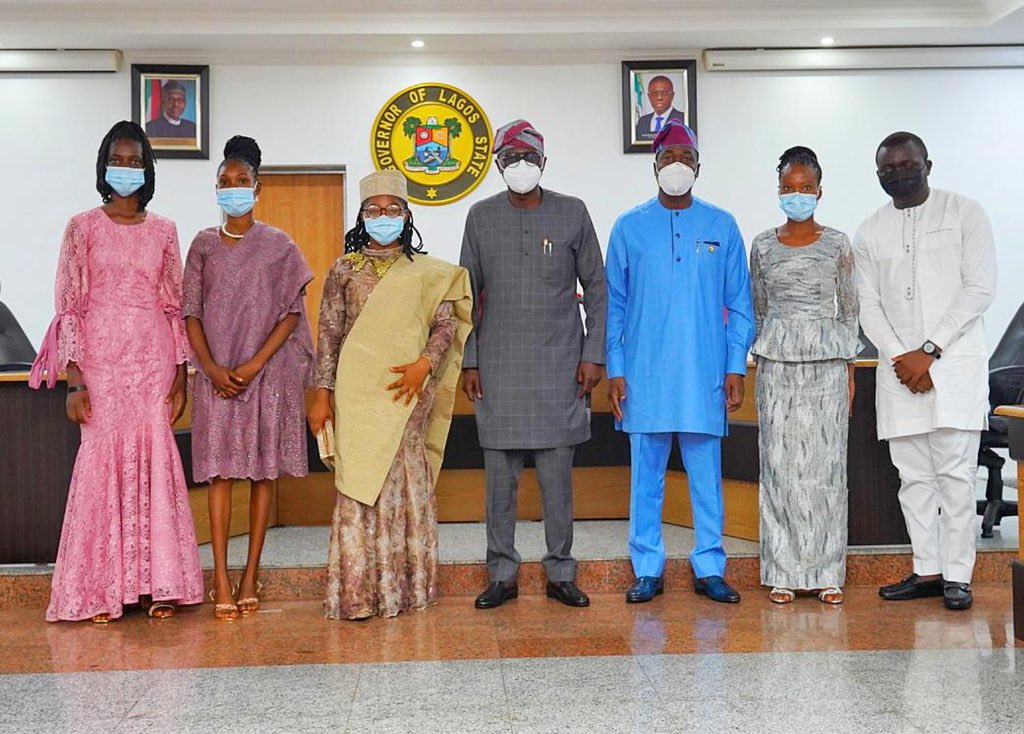 In her remarks, Ajala while holding an extraordinary Exco meeting with the State Executive Council at the Exco Chamber with her cabinet members, thanked Governor Sanwo-Olu’s administration for the honour bestowed on the winners of the school competitions.

She commended Sanwo-Olu’s administration and how the efforts of the governor in handling the COVID-19 pandemic.

She enjoined students to be focused determined, prayerful, and committed in order to overcome their challenges in life.

Ajala appealed to Governor Sanwo-Olu to provide more infrastructure in schools that produced winners of the competition, adding that her parents, who she commended for bringing her up properly, should be rewarded also by the Lagos State Government.